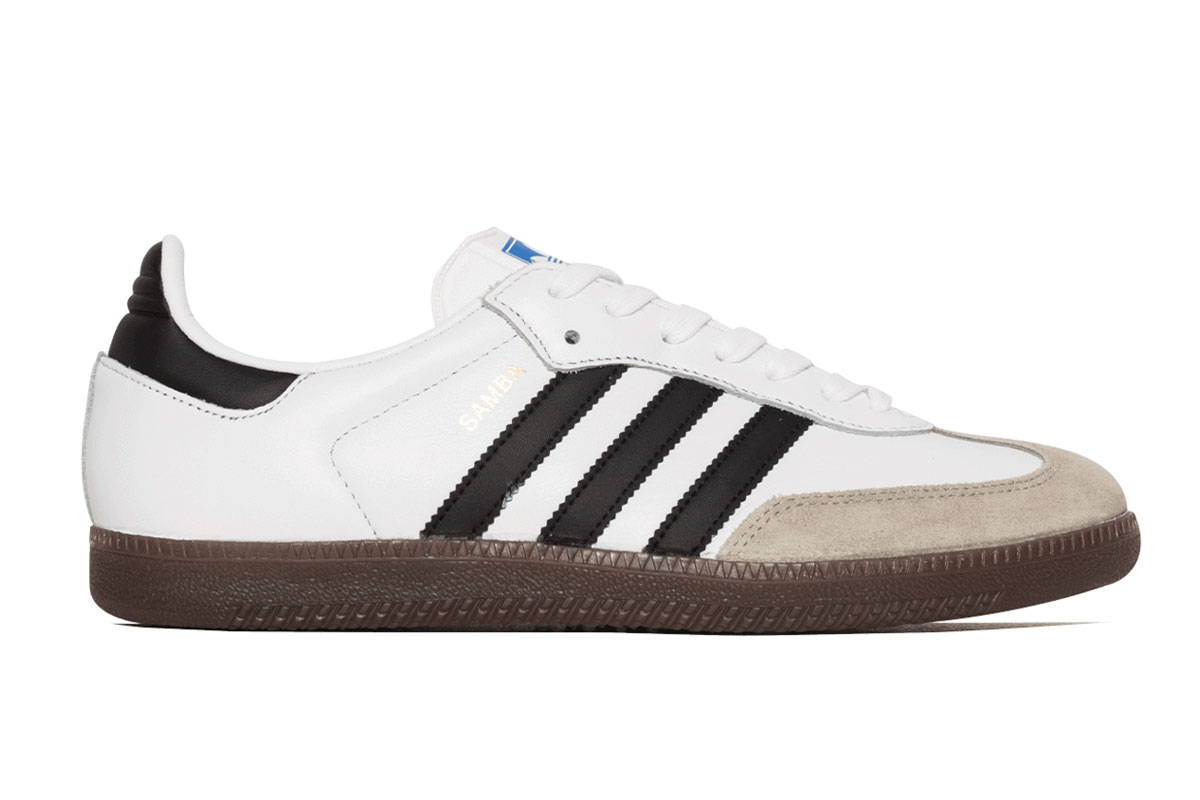 First designed in 1949 to allow football players to play on hard, icy ground, the adidas Samba is one of the brand’s most iconic silhouettes. As the second highest selling Three Stripes product, the Samba has been re-released in a selection of four key colorways for Spring/Summer 2021, underscoring its truly timeless appeal.

In the years following its original release, the Samba Millennium and Samba ’85 were conceived without the iconic foldable tongue, and paralleled classic models, which were later brought out under the Classic M moniker. Thanks to this long and illustrious history, the Samba continues to remind new generations of consumers of the brand’s history, inviting everyone to participate in adidas’ story.

Scroll down to read more about the new adidas Originals Samba colorways, as well as release date and purchasing information.

The latest Samba release retains its recognizable gum tooling system with suction technology, and it coupled with a soft leather upper, contrasting three stripe detailing, and suede upholstery around the toe box. Available below in red, green, blue, and black, each silhouette is finished with “SAMBA” branding along its lateral edge. 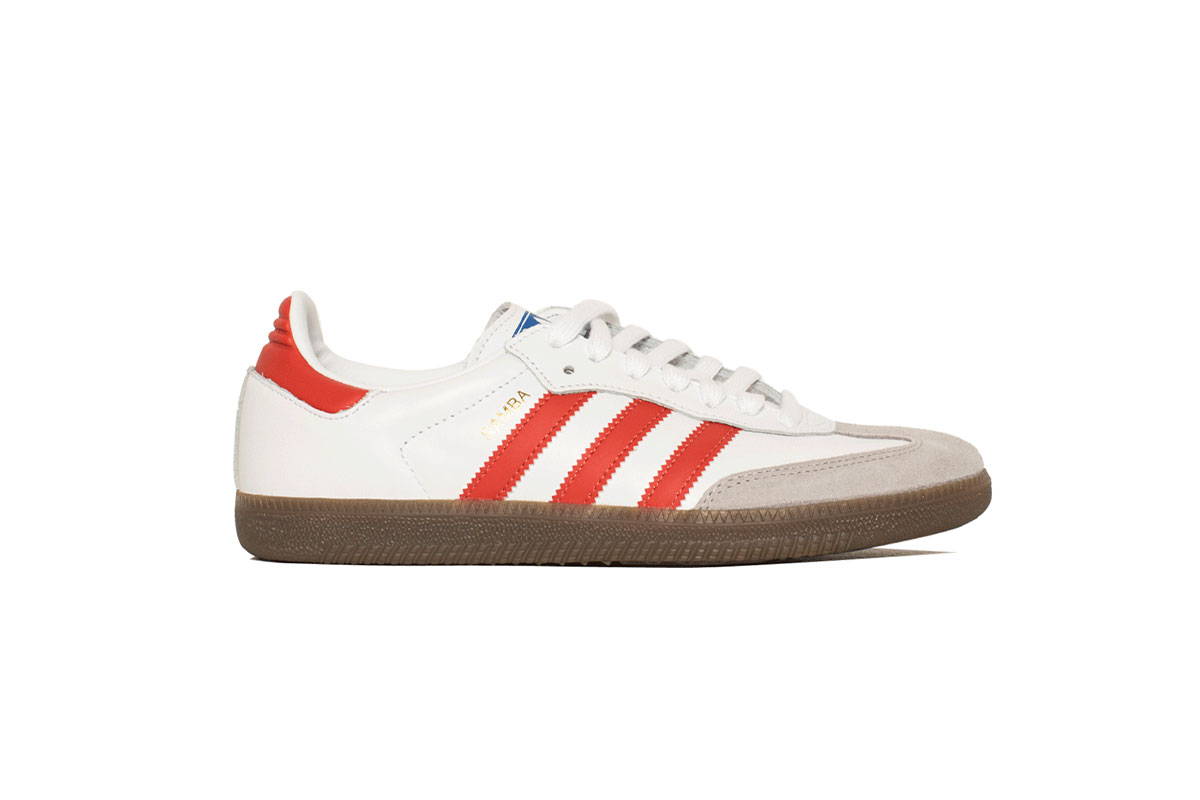 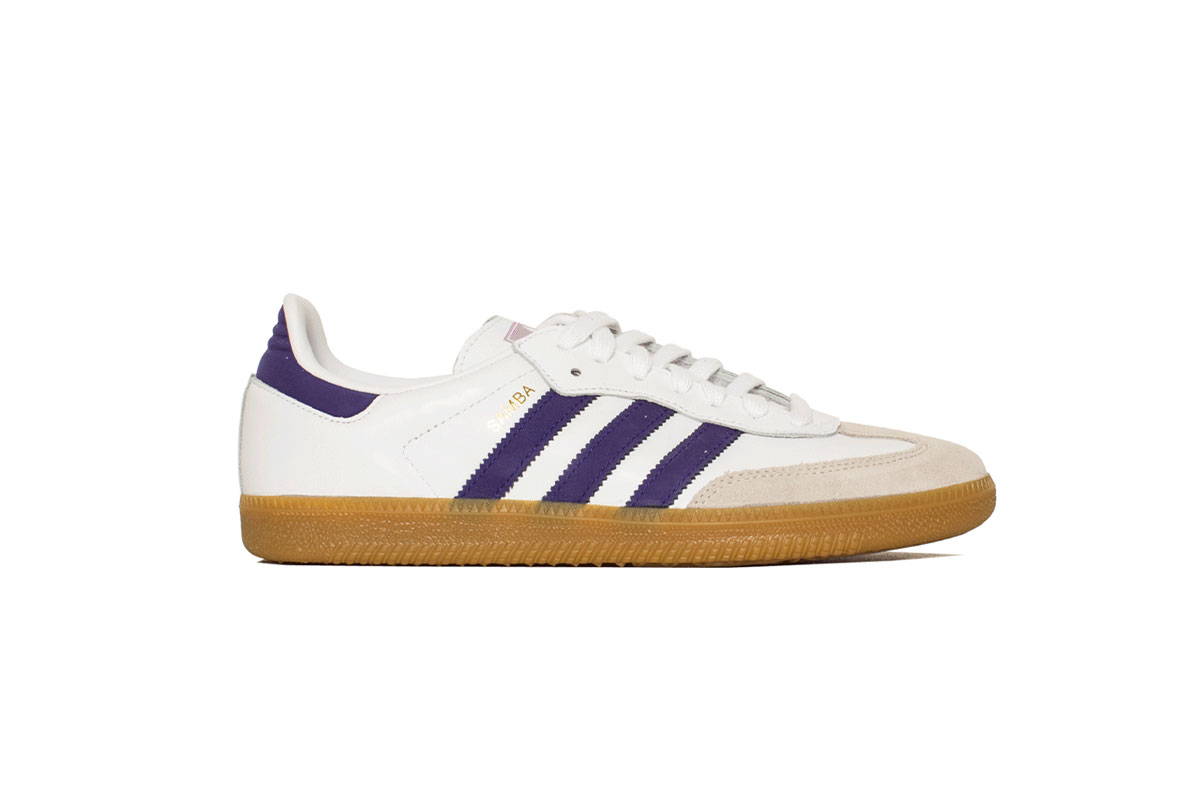 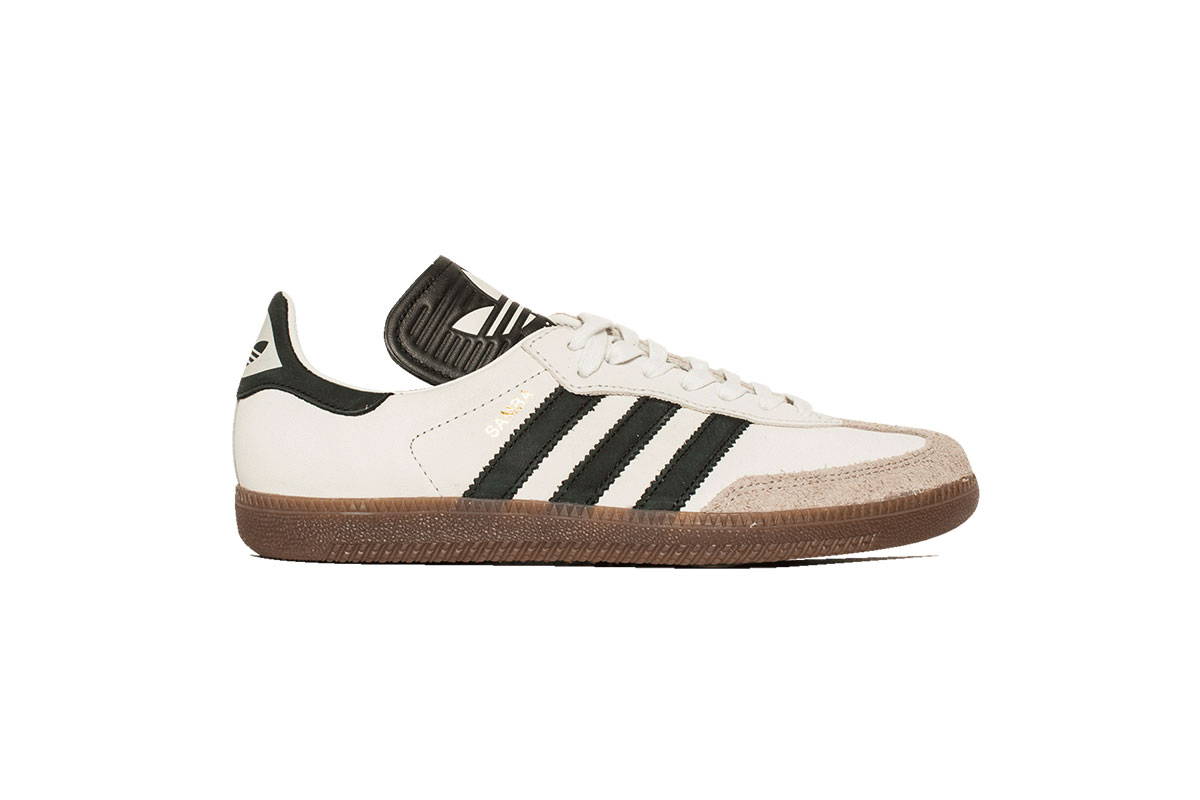 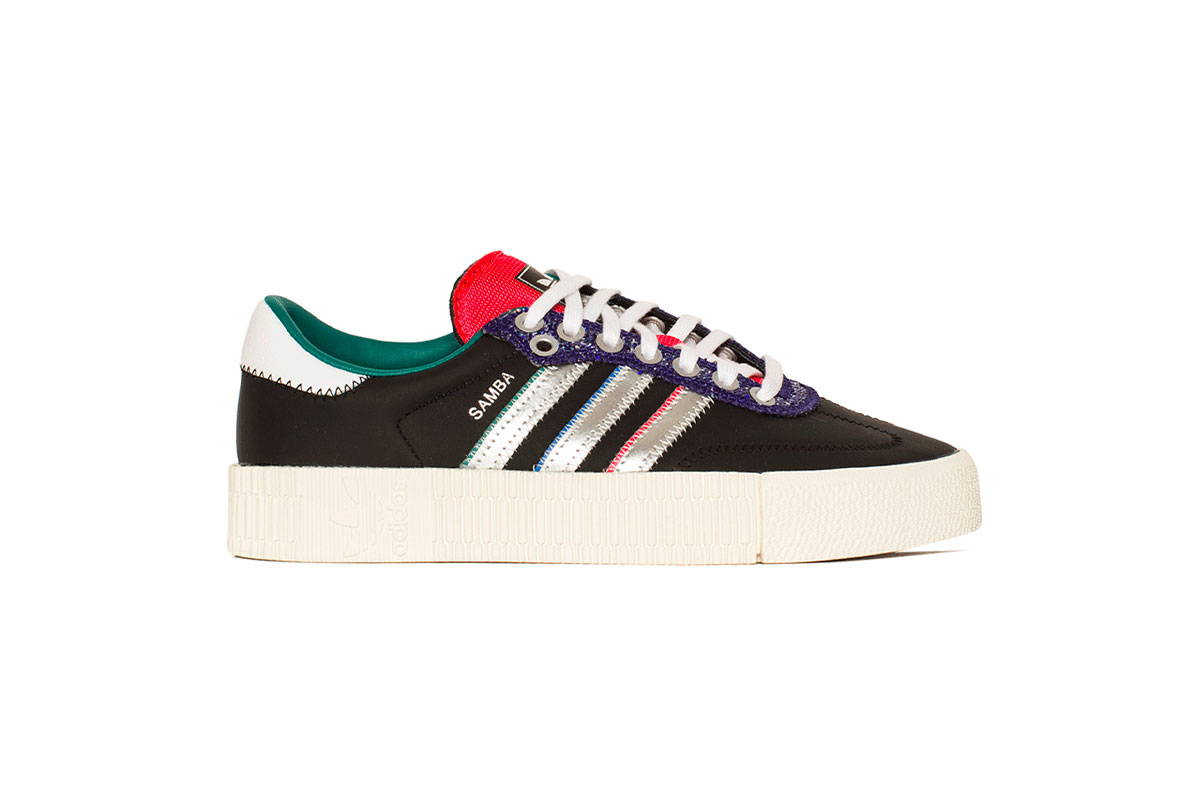 The adidas Originals Samba is now available online and in-store at One Block Down in four new colorways. For the most up-to-date information on pricing, raffle entries and how to buy, be sure to follow us on Instagram and keep tabs on our Sneaker Release Calendar.