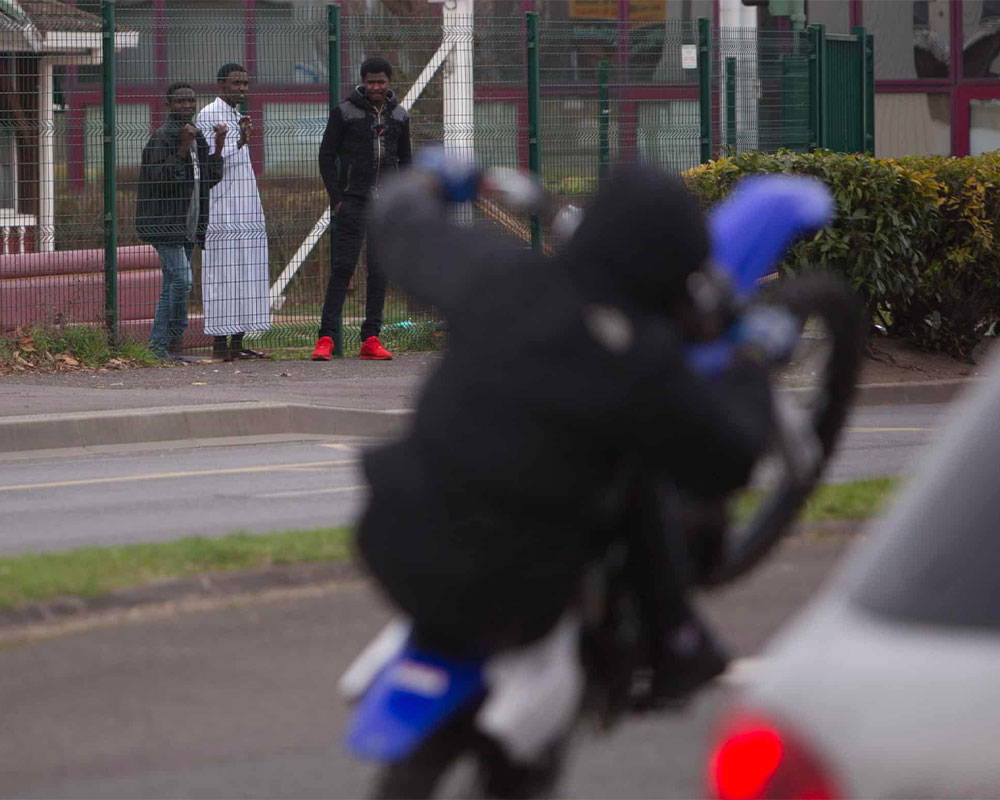 Research 07/021
The Culture of Urban Dirt Bikes and ATV 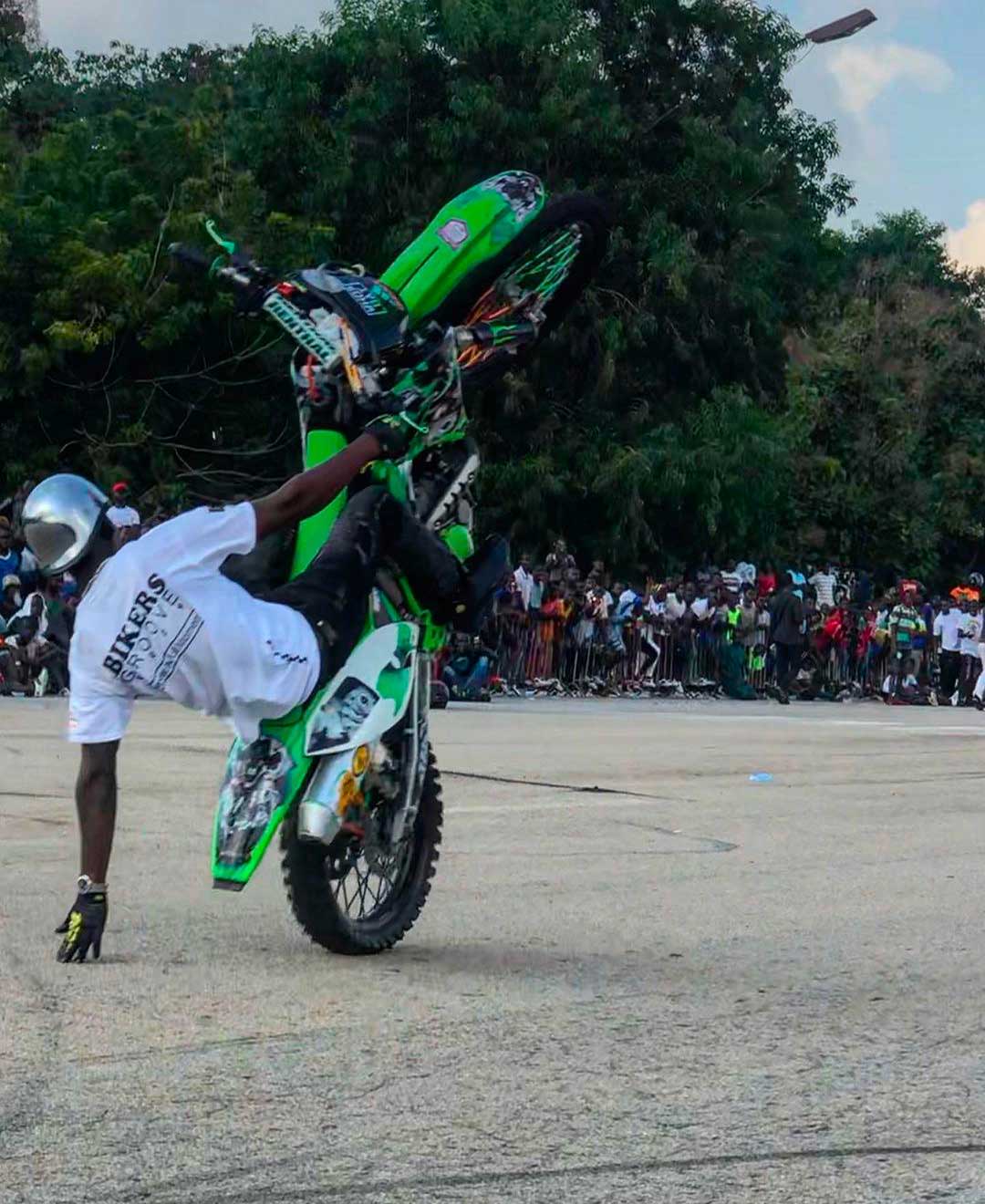 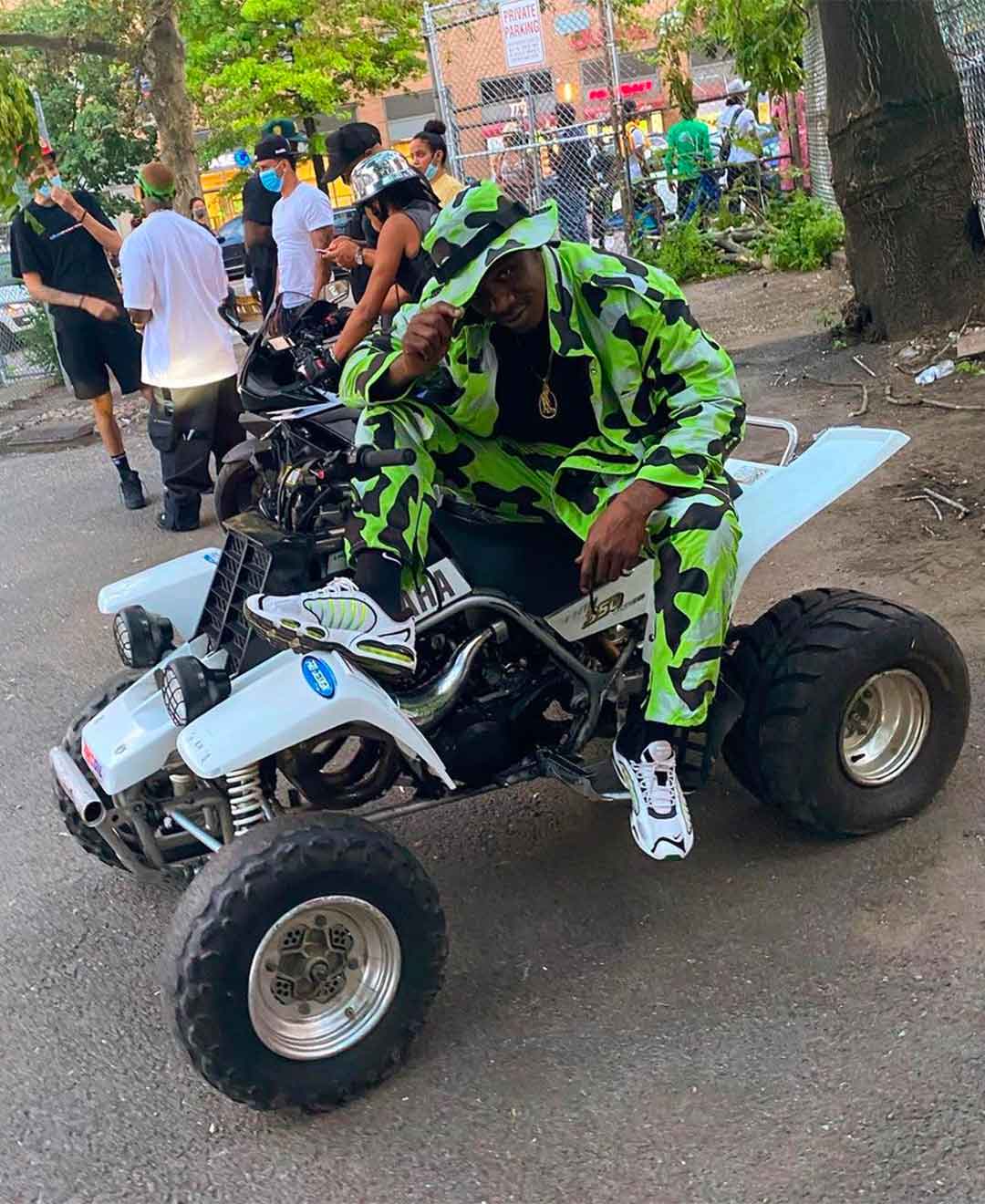 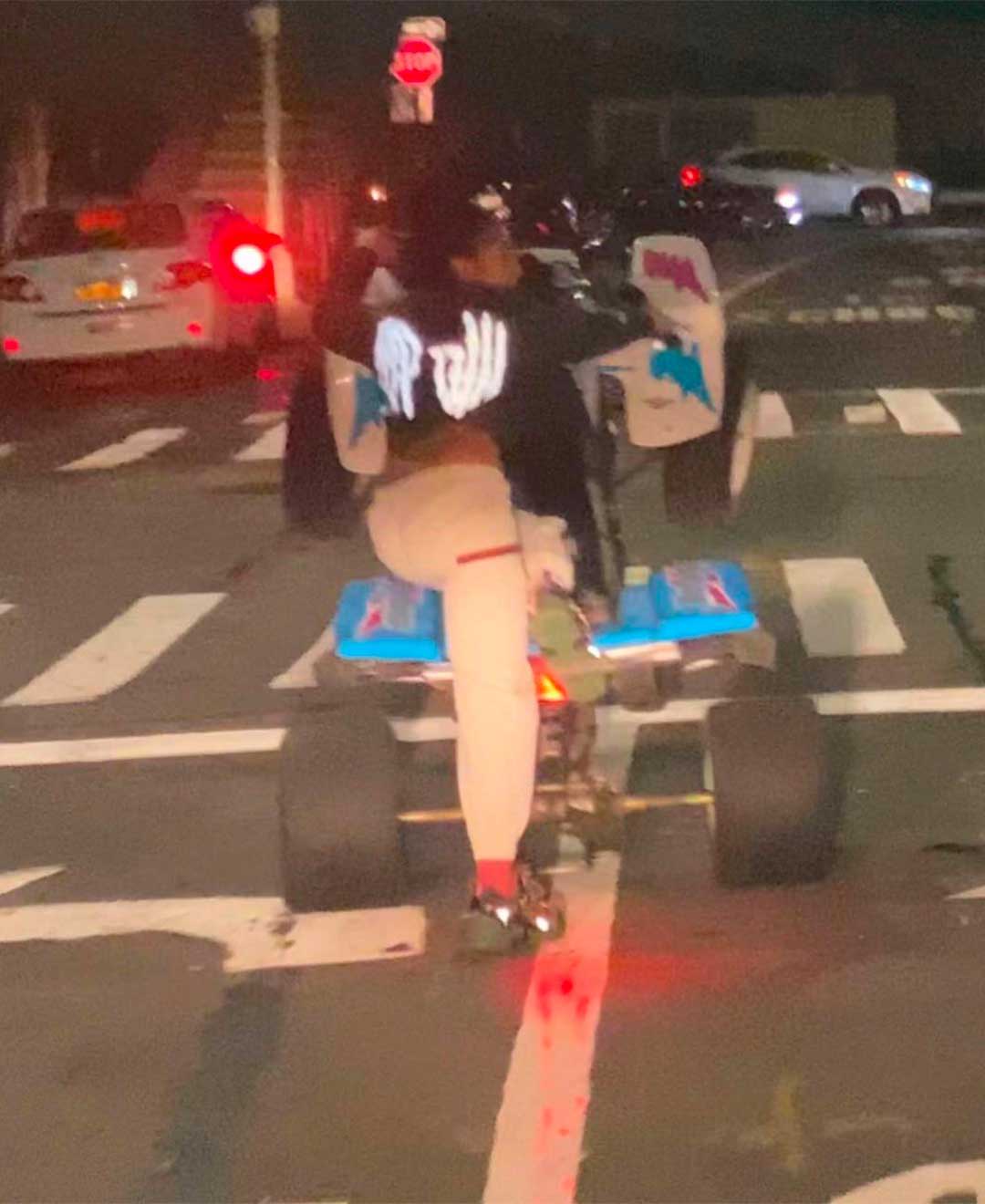 Urban dirt bike riding is becoming a new lifestyle in many cities of the world, from Baltimore, considered as the Mecca of dirt bikes in the US, to Paris, from Philadelphia to the biggest cities in the Caribbean.This culture was born in the inner cities of the US, as said by Shea Evans, founder of the Motocross Freestyle Streetriders Association ”. “There was no place for us to go ride. There was no place to release our stress. To ride bikes for fours hours, not killing each other- that was the premise. There was no arguments, no gang violence… ".

This conception of dirt bikes is shared by most riders, the basic principle is that the neighborhood get together to ride the streets together, without thinking about the divisions and external problems, in that moment everyone is one the same side, it gives you something to care for, in many cases, in fact, people speak of dirt bikes as something that changed their lives, and helped them escape the reality they were surrounded by. 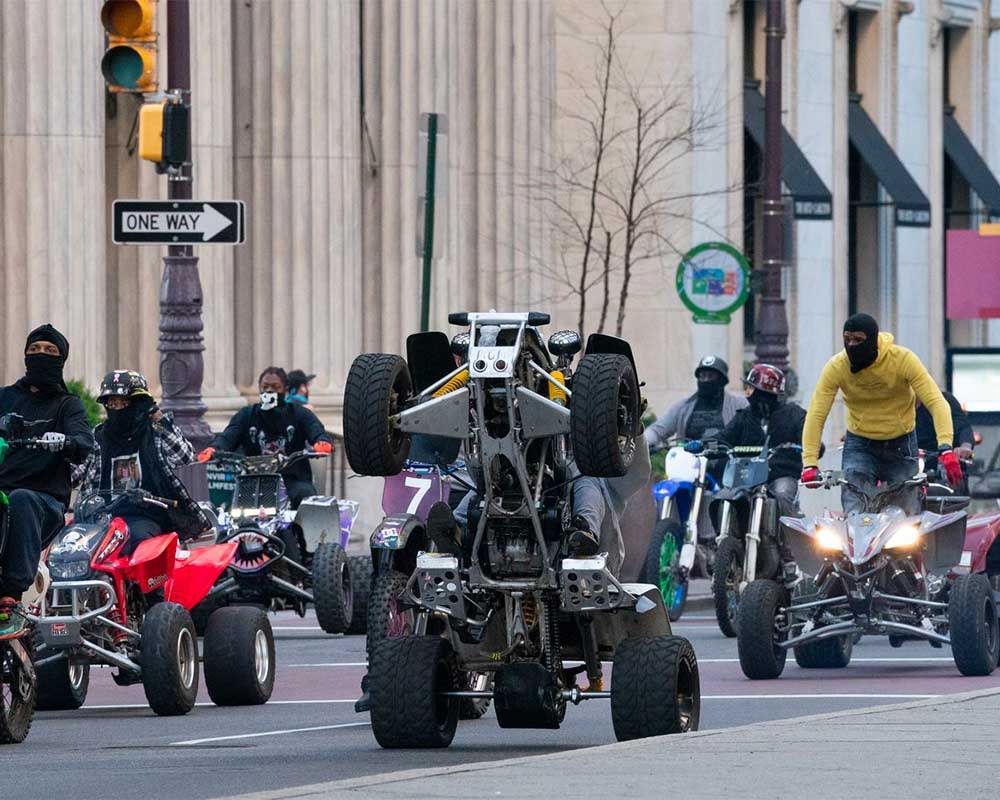 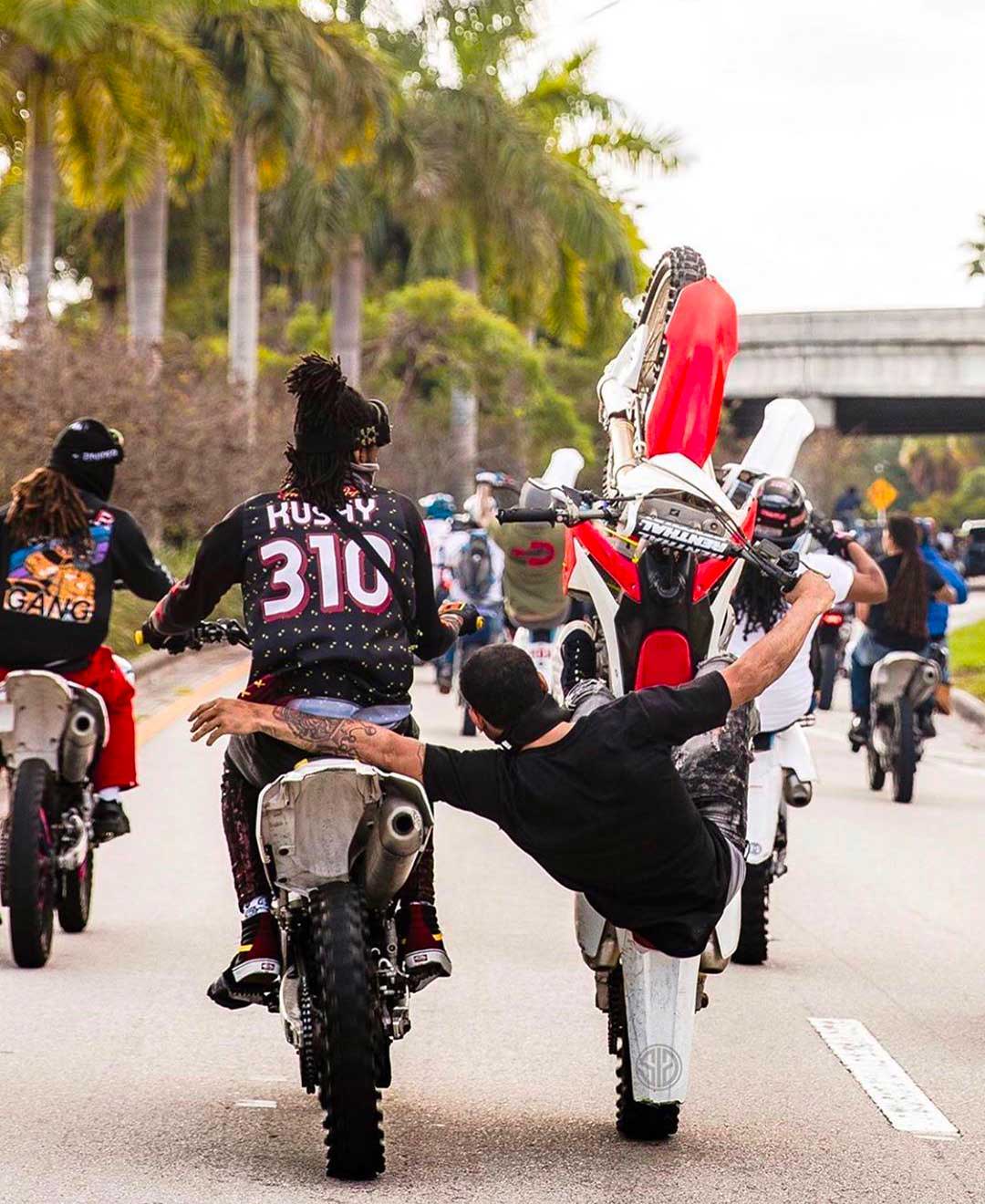 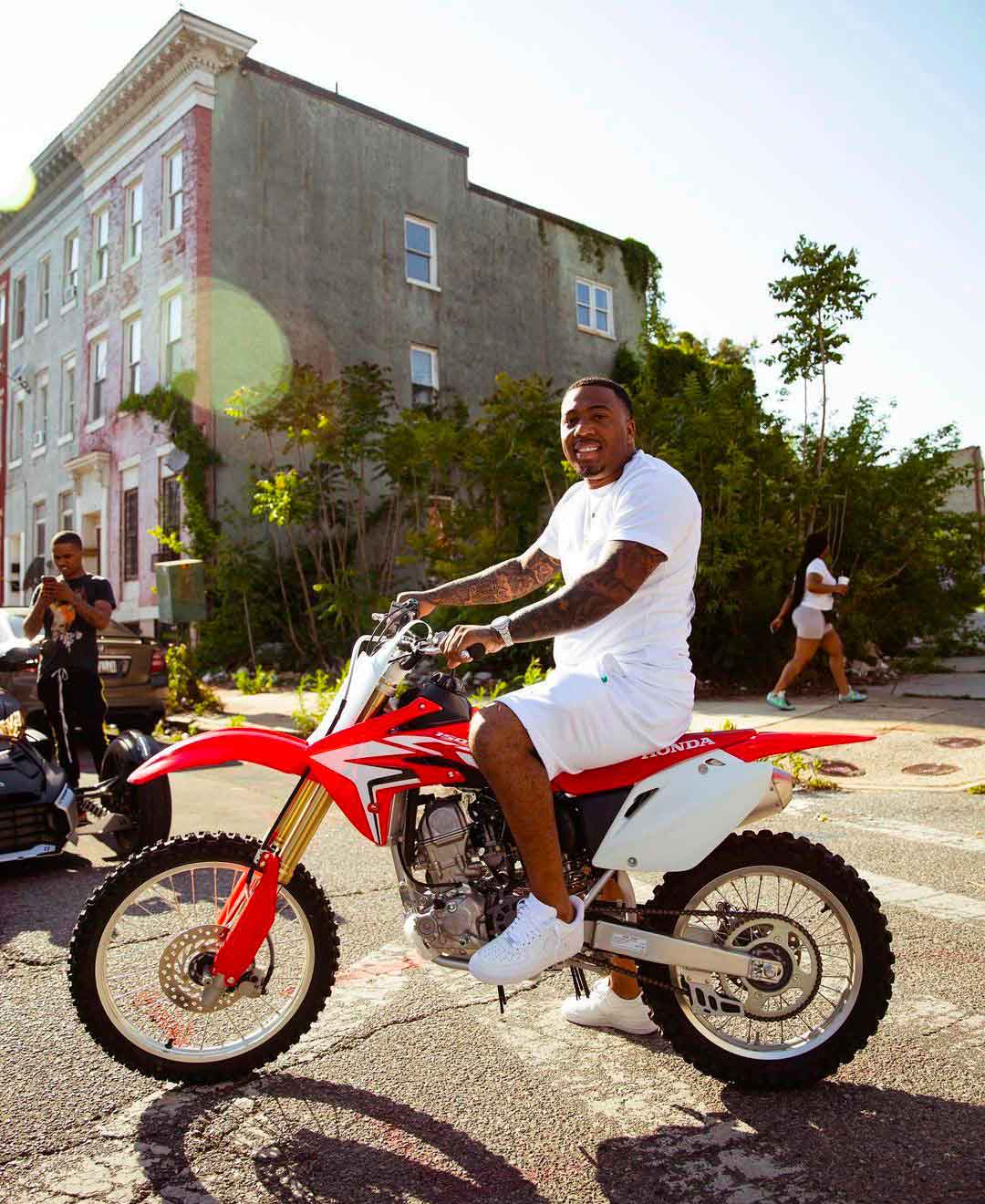 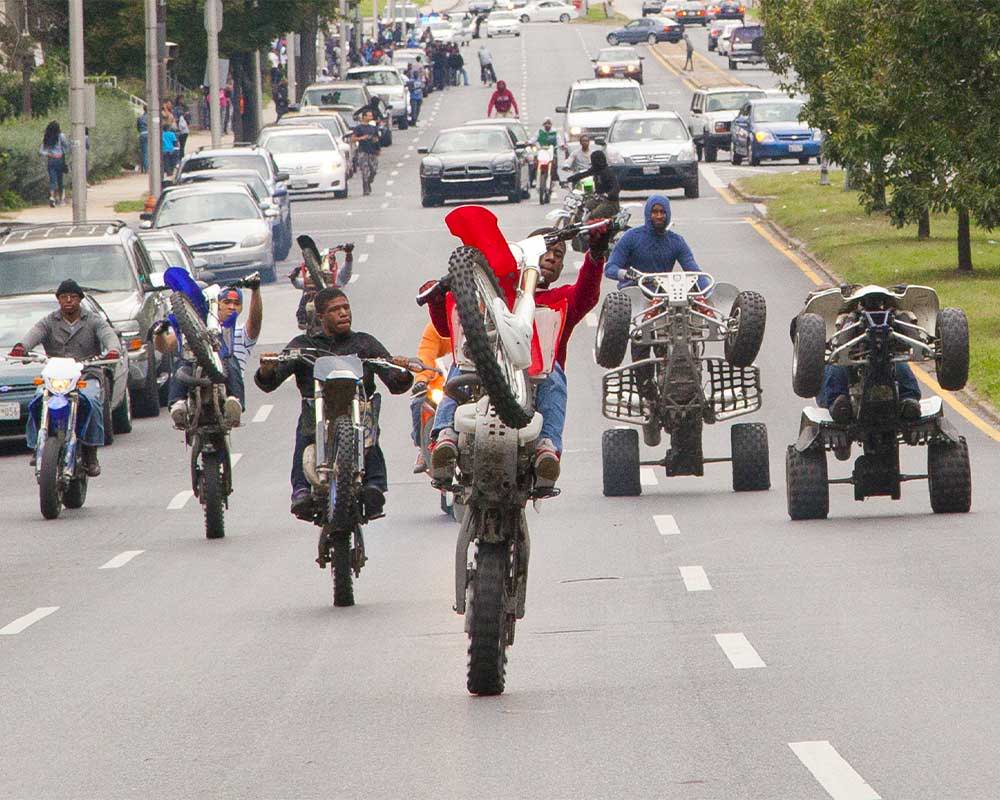 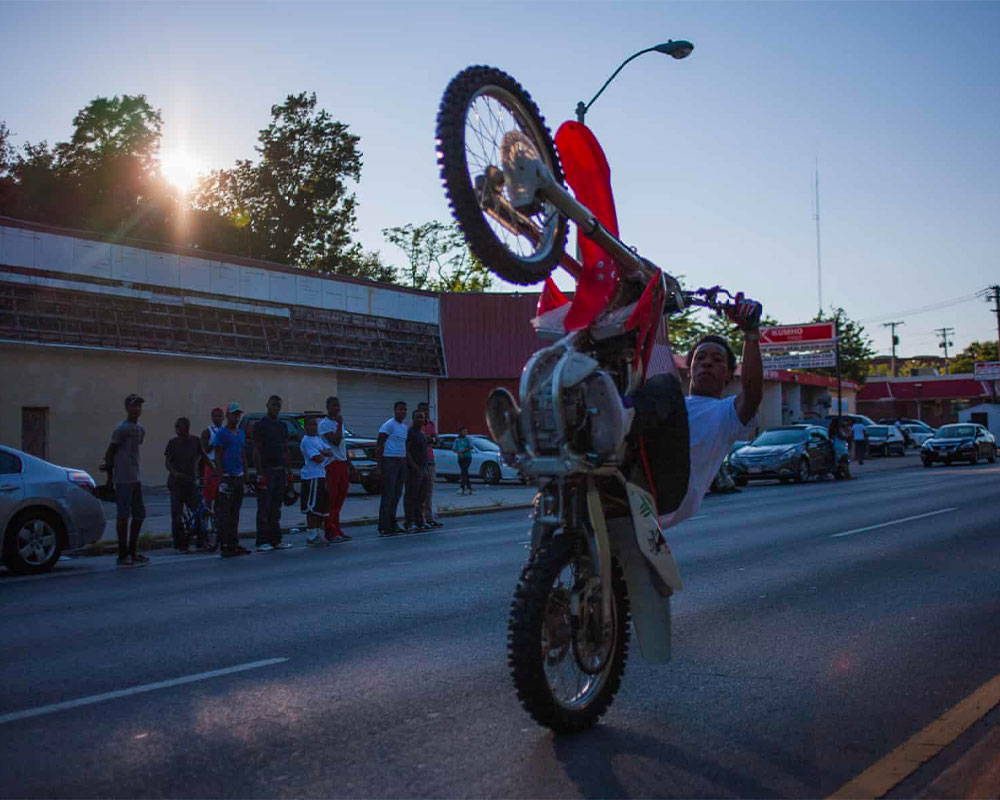 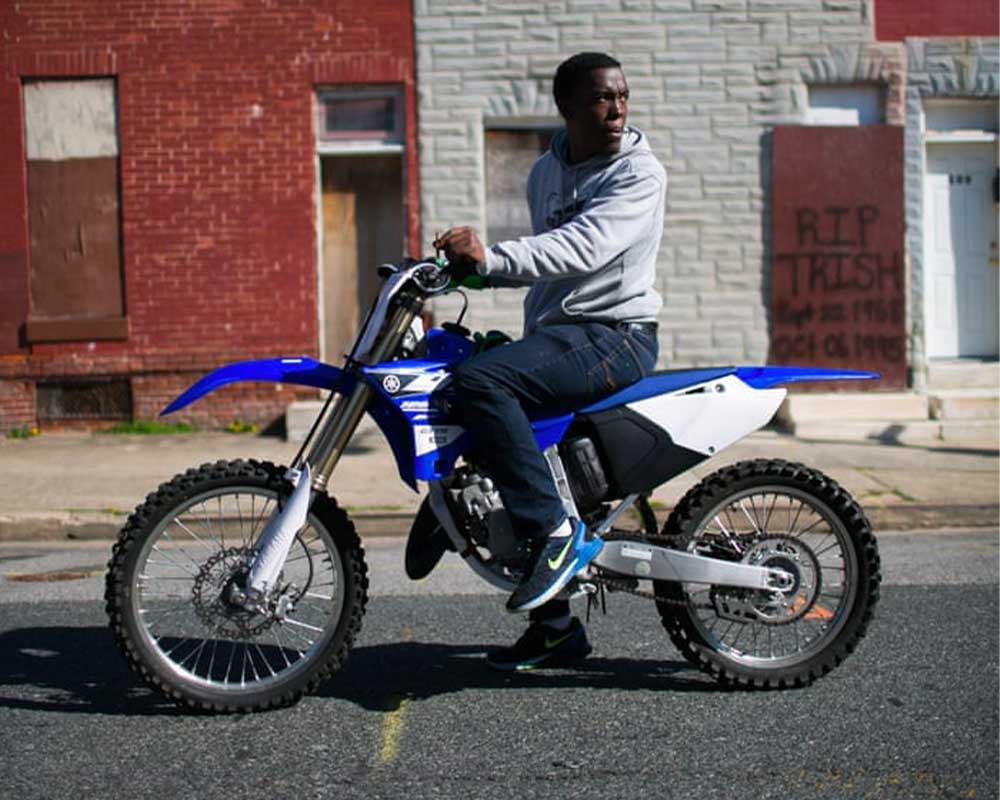