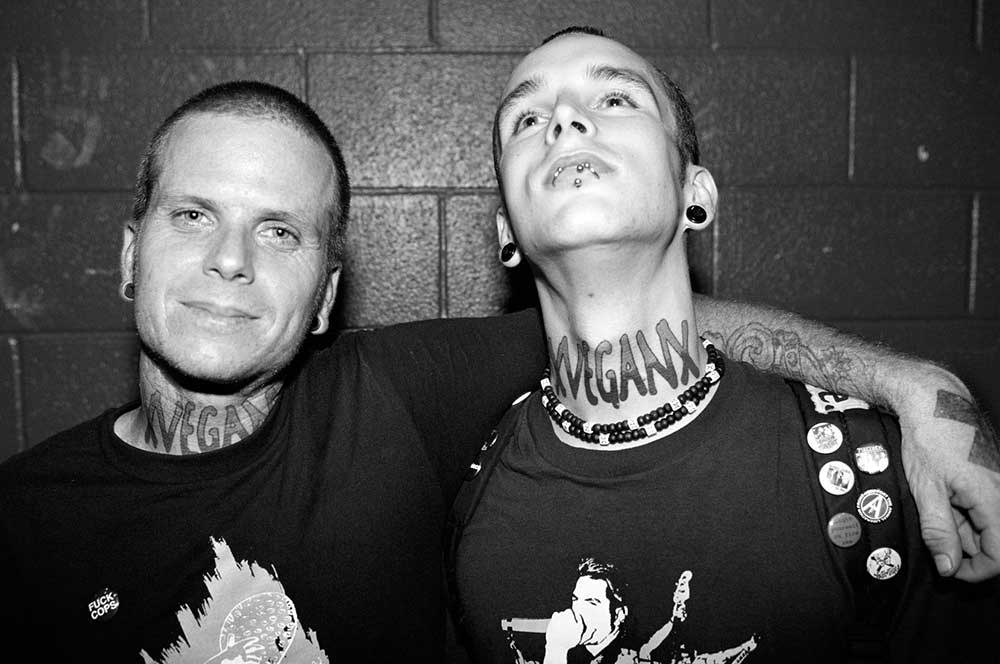 Countering the Counterculture - How Minor Threat Twisted the Narrative of Hardcore

Countering the well-established norms, values, and beliefs of the status quo is arguably the essence of any subculture that flourished out of the cultural landscape in the twentieth century. Most subcultural movements adapt to the system of dominant society over time (or vice versa), primarily because of the rise to fame of artists and cultural figures, forcing the mainstream to react to the cultural currents that emerge out of the youth scenes. By accepting the former subculture in the broader realm of society, the rebellious notions that once received significant recognition, seemingly disappear. However, subcultural beliefs don't necessarily shift due to external influences. In this Visual Essay, One Block Down deals with the significance of "Straight Edge," a countercultural movement that grew out of the Punks' concepts of nihilism in the early 1980s. 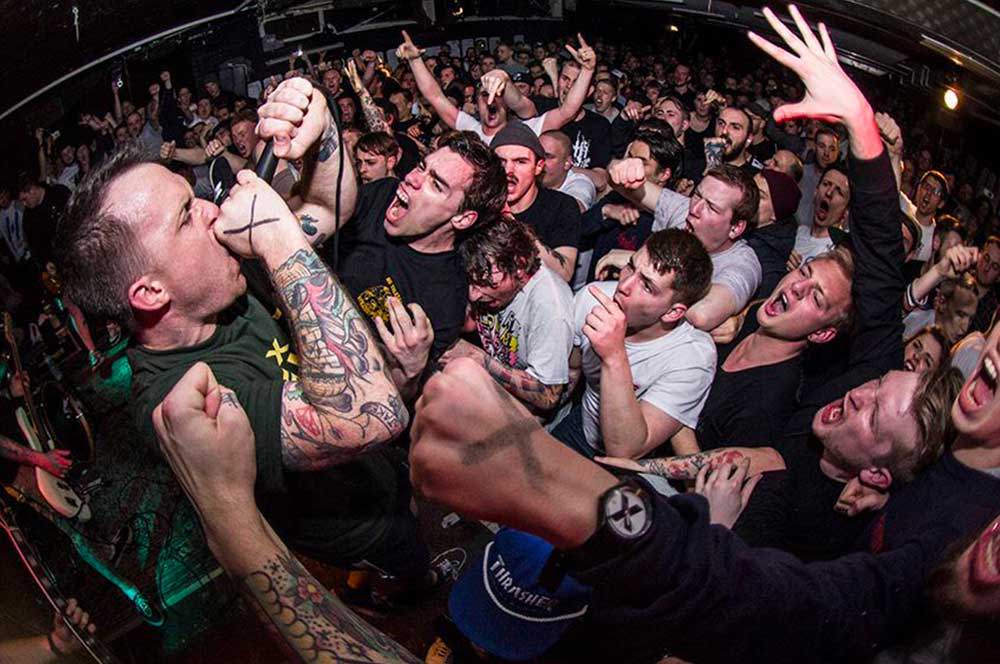 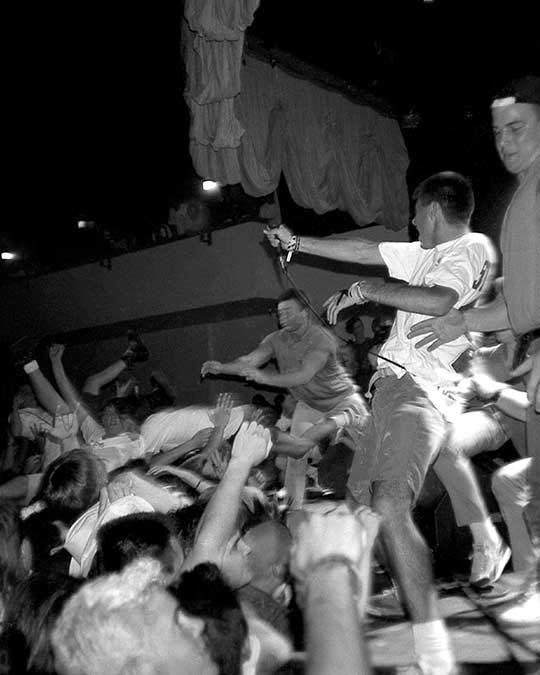 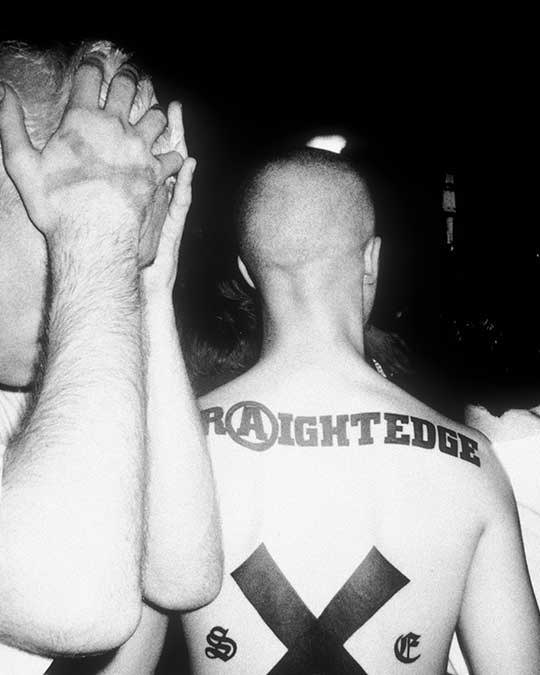 The sudden appearance of Straight Edgers can be attributed to the release of a loud, angry, 46-second long track that directly addressed punk cultures' glorified abuse of narcotics. Ian Mackaye, the frontman of the Washington D.C. hardcore band Minor Threat, solemnly testified the groups' honest convictions throughout the song, unwittingly igniting the origin of a counterculture within a counterculture:

"I'm a person just like you, but I've got better things to do, than sit around and fuck my head, hang out with the living dead, snort white shit up my nose, pass out at the shows, I don't even think about speed, that's something I just don't need, I've got the straight edge."

Not only refusing drugs but decidedly speaking out against them stood in stark contrast to the established cultural codes defining punk culture at that time. While the political & societal convictions were still in line to a considerable extent, the character of the resistance highly differed. The punks' act of rebellion was broadly defined by notions of nihilism, meaning members were using piercings, tattoos, clothing, and the self-destructive use of drugs to emphasize their antipathy for society. In a 2013 talk at the Library of Congress, Mackaye said, "[In the 70s] pretty much what I saw were just people getting high. In high school, I loved all my friends, but so many of them were just partying. It was disappointing that that was the only form of rebellion that they could come up with, which was self-destruction." Hence, Minor Threat and other upcoming hardcore bands established an alternative way to rebel. 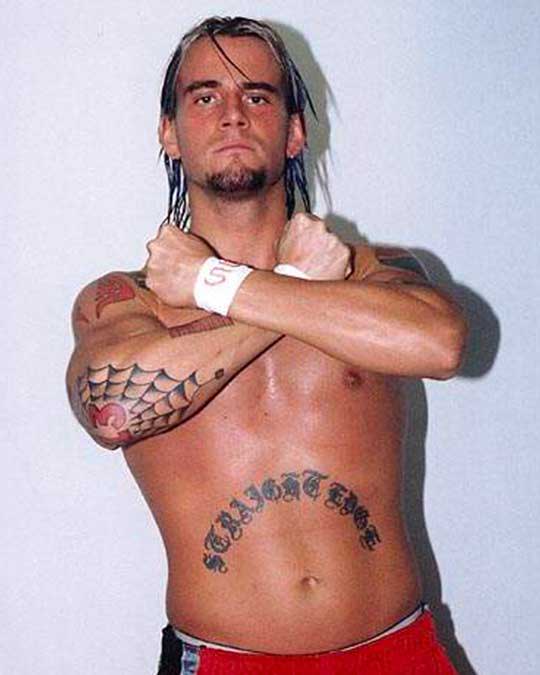 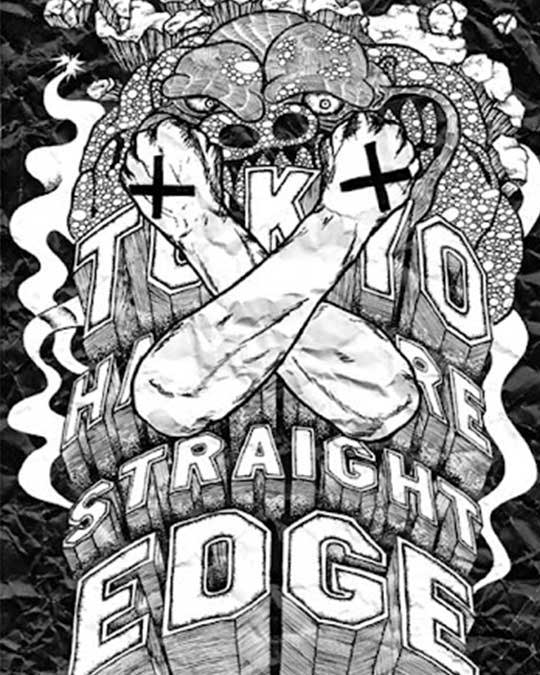 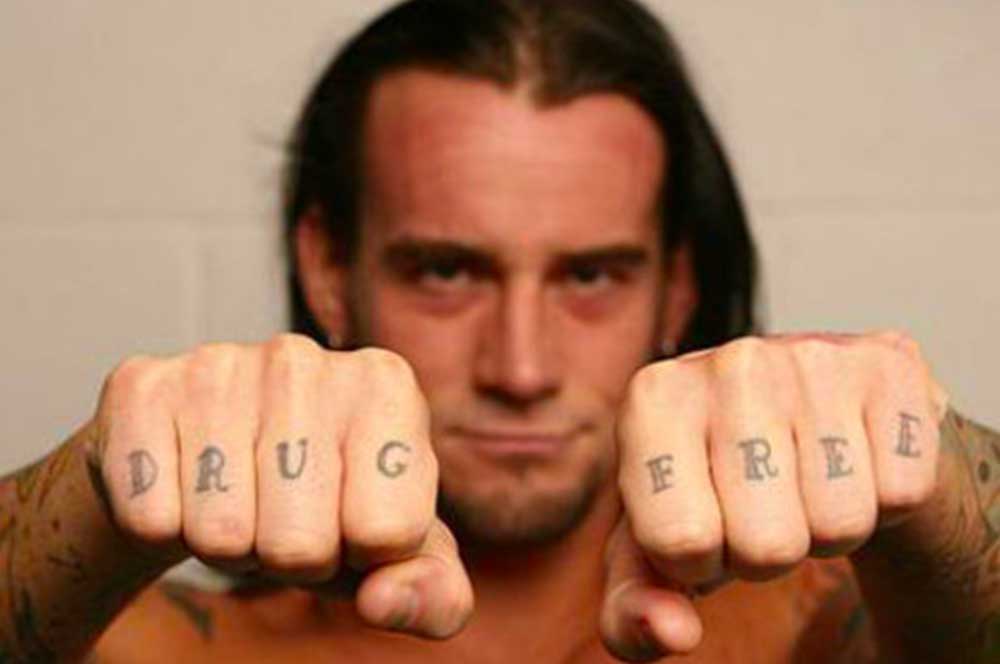 Punks didn't give fucks about anything happening around the globe; Straight edgers most certainly did. "Straight edge was about being awake to the world — both its injustices and the many choices we get to make, if we're lucky, to make it what we want it to be." The DIY nature in the emerging hardcore/straight edge scene was incredible. Kids felt energized by being able to contribute to their community actively. Raging in mosh pits, printing fanzines that showcased the madness of hardcore concerts, and starting to form their own bands in parents' garages have been typical ambitions of young members back then. Instead of constantly getting high to escape from reality, straight edge eagerly tried to find ways to make the world a better place. 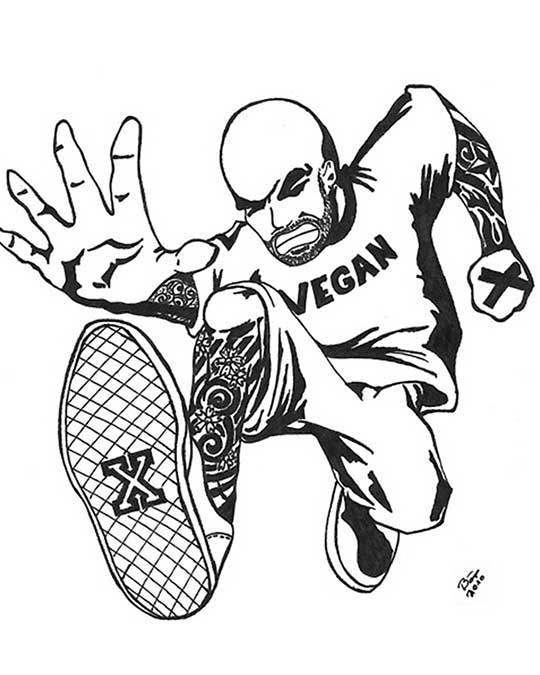 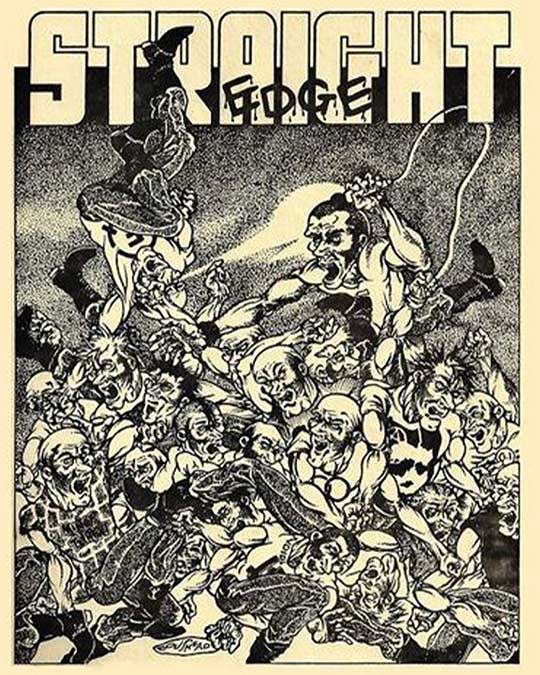 To be capable of doing that, straight edge kids were passionately maintaining a "PMA," a positive mental attitude defined by renunciation. The original straight edge punks vowed to abstain from alcohol, drugs, and tobacco culturally symbolized by showing off an "X" on the back of the hand. Before straight edgers adopted it, the symbol was a traditional sign in bars and clubs, marking the individual as underage. By X-ing their own hands, members demonstrated their commitment to the abstinence of all forms of supplies that were numbing the mind. Later, to embrace a truly physically clean lifestyle, other groups added additional vices to the cultural codes, such as promiscuous sex and meat consumption.

The rise of the straight edge movement was a true revolution to punk culture and accurately illustrated how the development of subcultures doesn't necessarily have to go only in one direction. In fact, it highlights the vibrancy of youth, moving in constant progression. While the core beliefs remain the same, the approach to counter the establishment can be multilateral through interchanging cultural codes and activities. 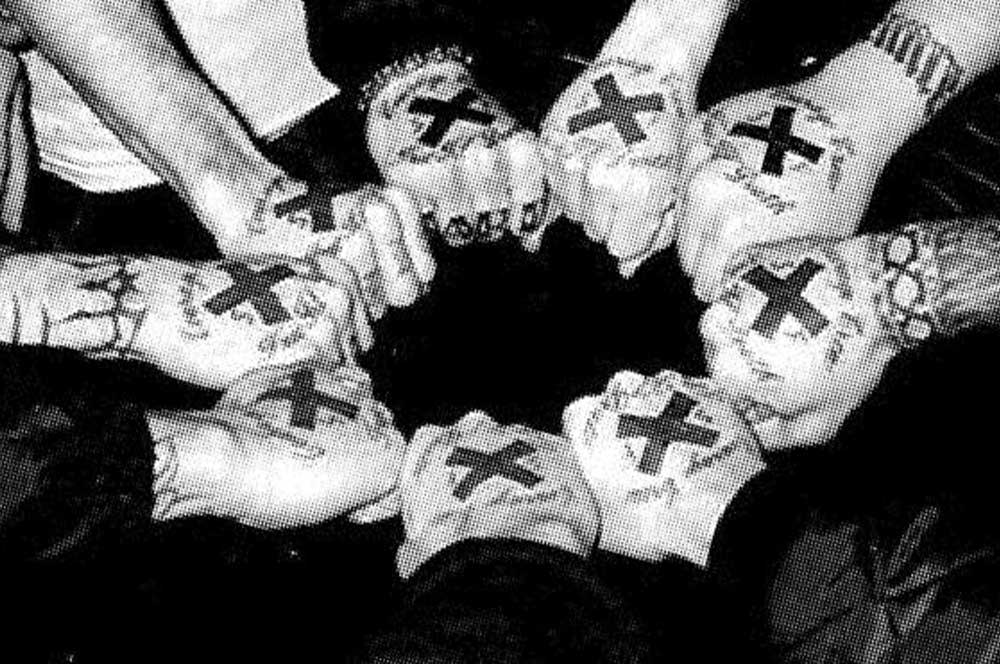 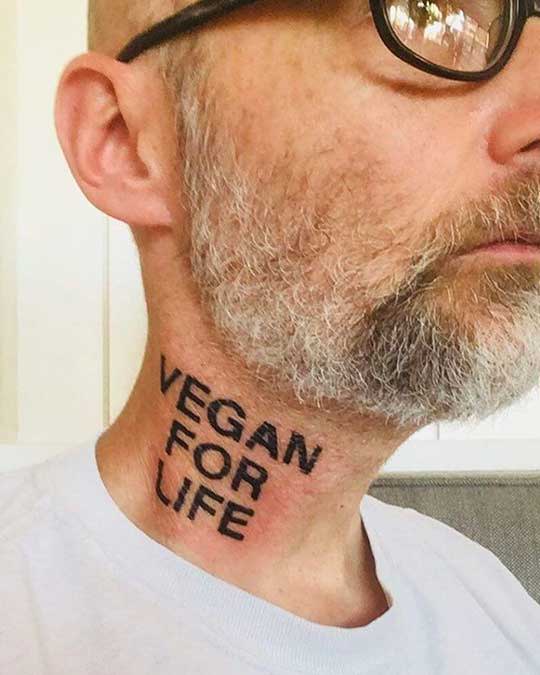 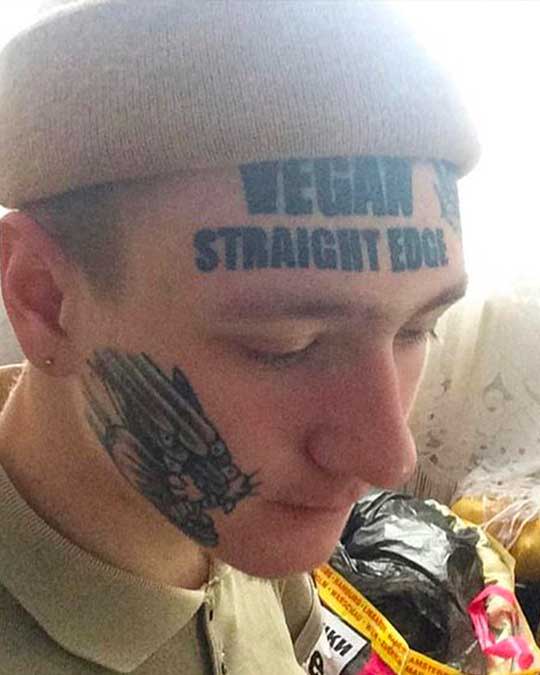 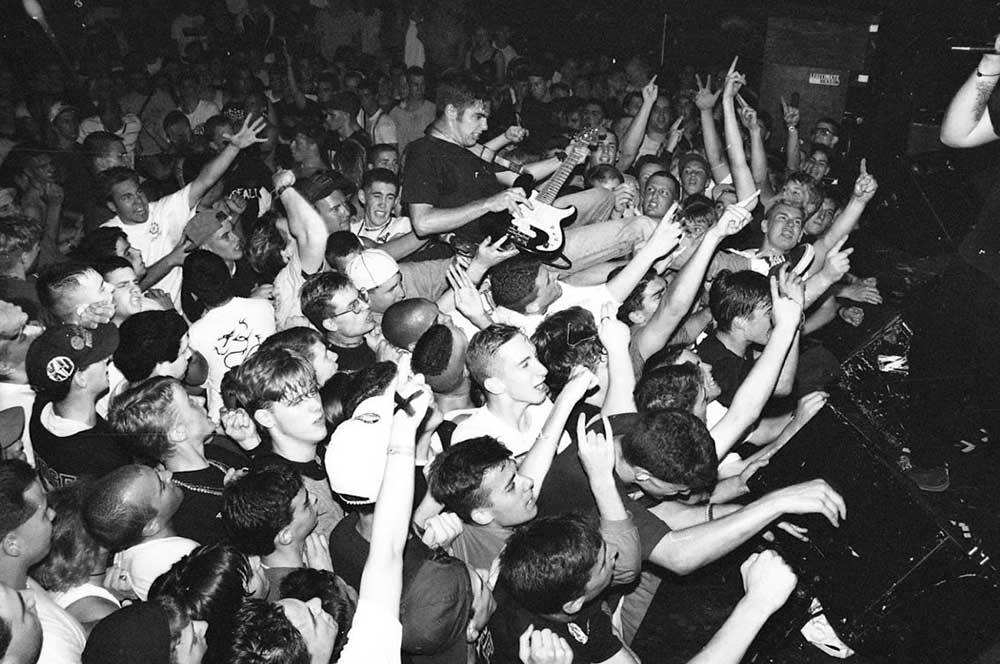