Across much of Japanese culture, sports play a significant role. Typically divided across two categories — traditional Japanese sports and Western imports — both remain incredibly popular throughout the country.

With traditional sports such as martial arts and sumo wrestling dating back to the pre-Edo period, the latter in particular has become permanently intertwined with Japanese culture and religious beliefs. It’s even believed that the first sumo matches were only held as part of religious ceremonies.

With sumo wrestling starting before the 1600s, martial arts and other sports such as Yabusame (a type of mounted archery) — now considered a sacred hunting ceremony — and Kyujutsu (literally translated to Art of Archery) have even older origins. Initiated during the the Kamakura period between 1192 to 1333, it was a time that set the base for feudalism across Japan.

Then between 1603 and 1867 (the aforementioned Edo period), sports became increasingly popular in the everyday life of Japanese people. Sports were now enjoyed during free time and oftentimes came hand in hand with gambling, even if it was (and still is) considered illegal. 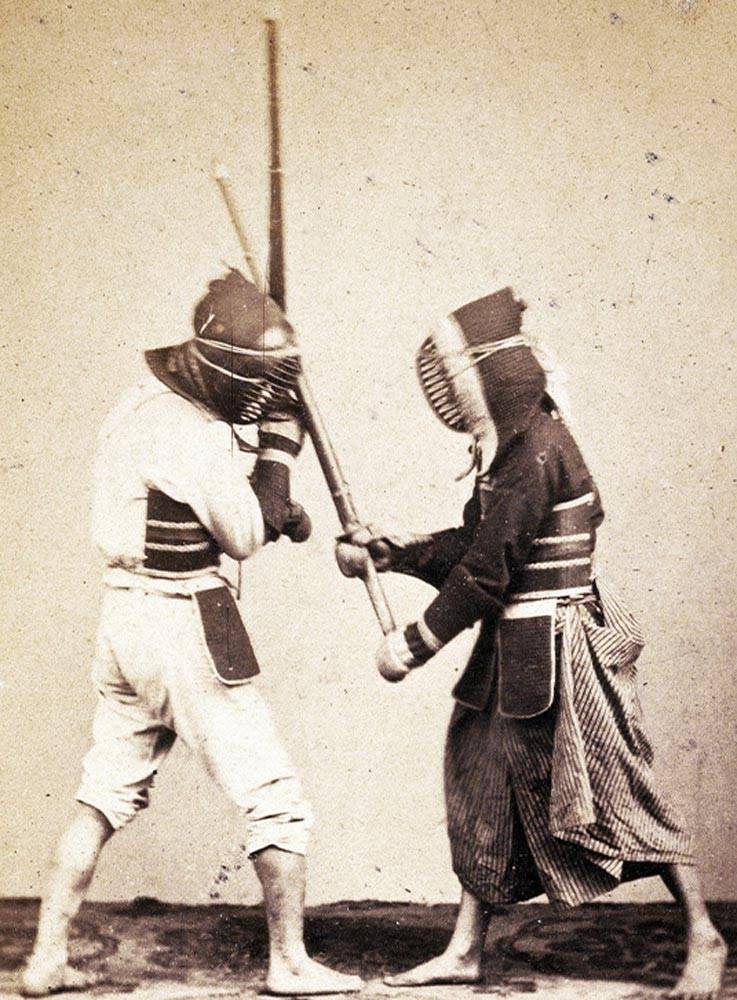 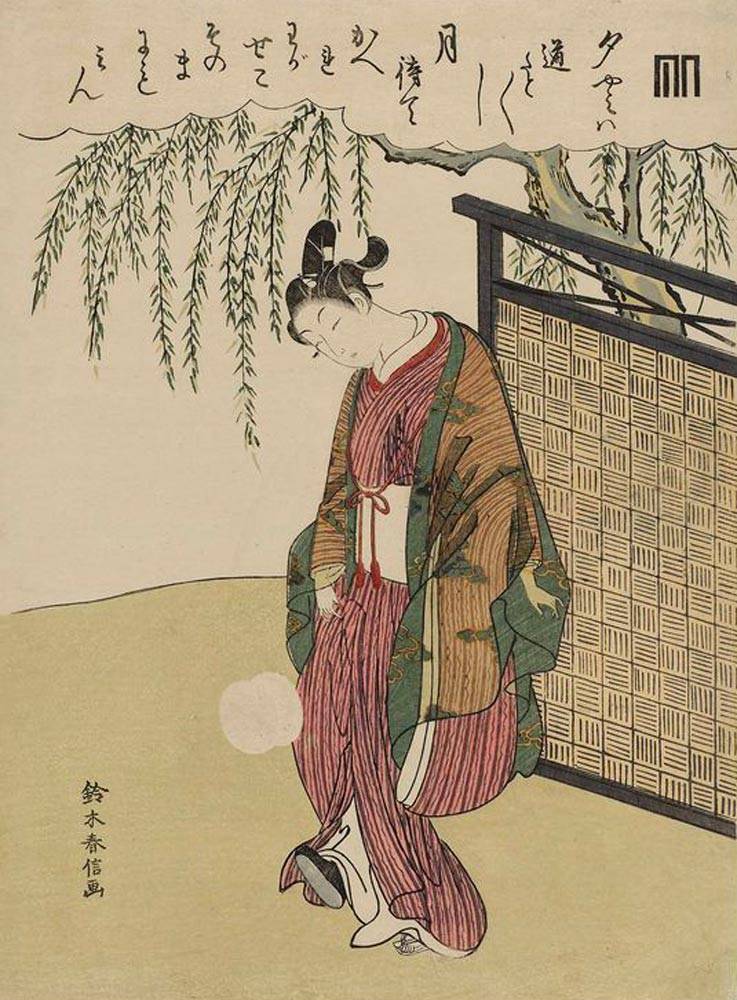 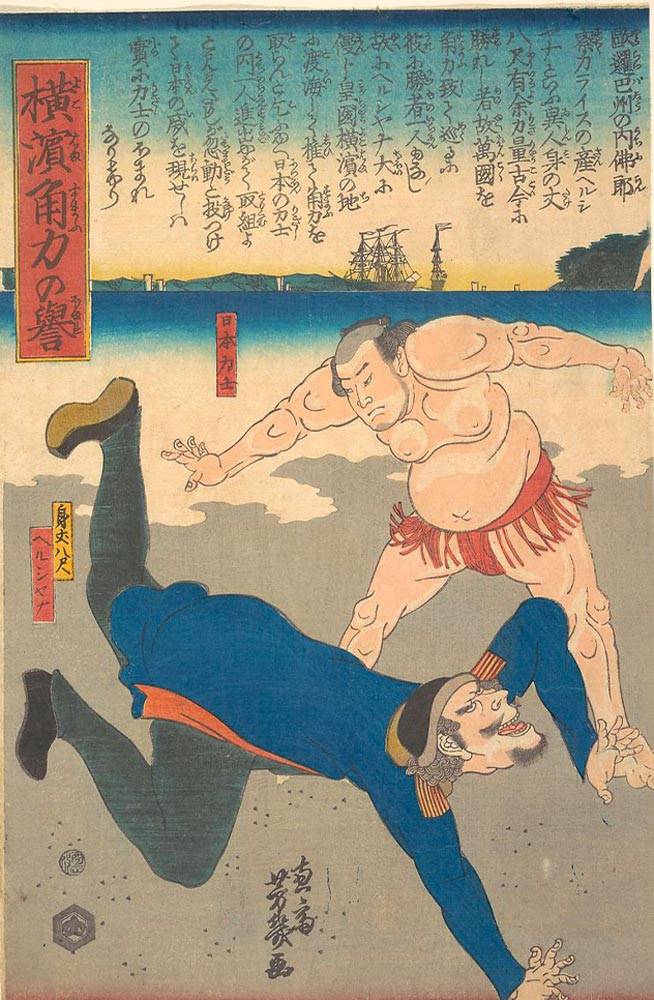 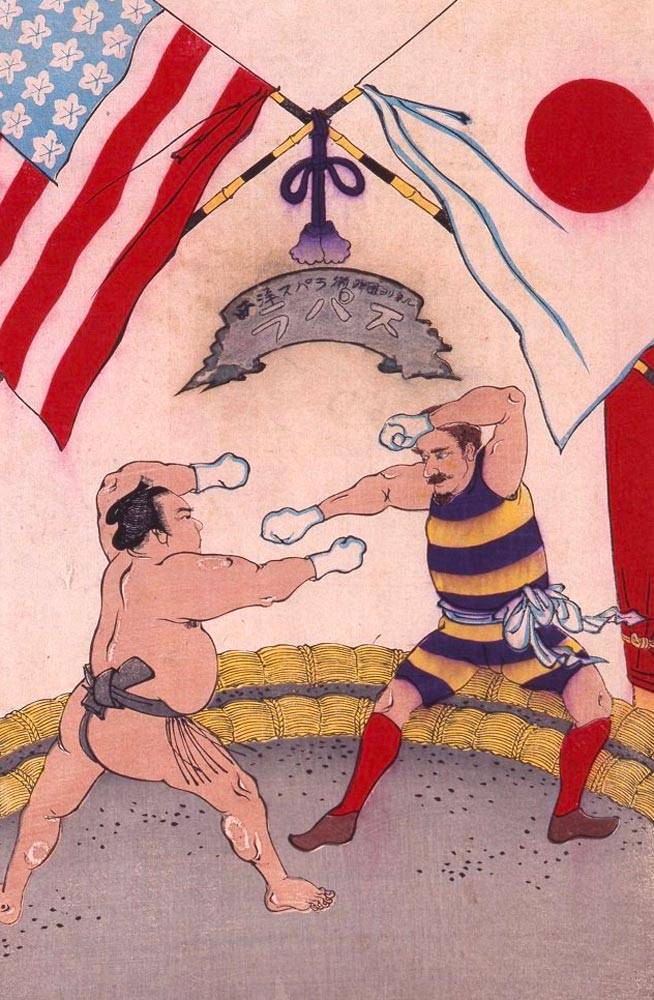 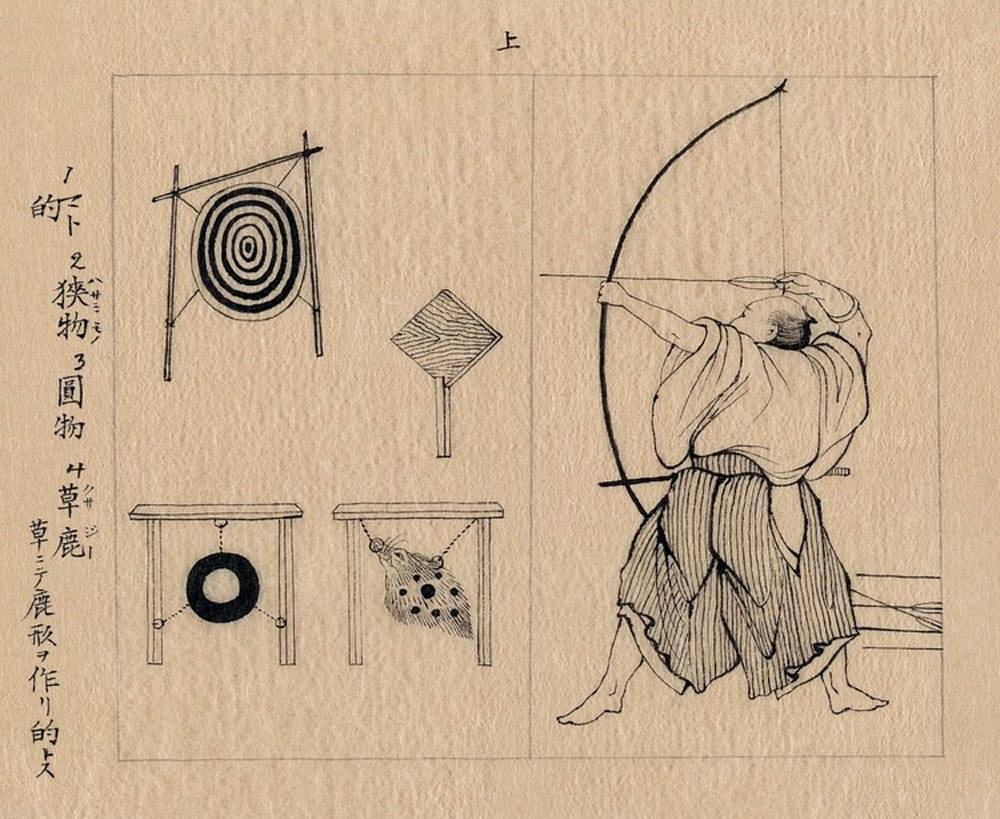 At the end of the Edo period, with the Meiji Restoration (1868) dissolving the Japanese feudal system and opening the country to other countries after centuries of isolation, Western sports were introduced to the people of Japan.

Even if they were only played by a handful of people at first, they soon became increasingly popular in a few short decades thanks to their integration into the Japanese schooling system.This made team sports such as baseball and soccer much more popular, with the creation of a professional baseball league in the late-1920s. 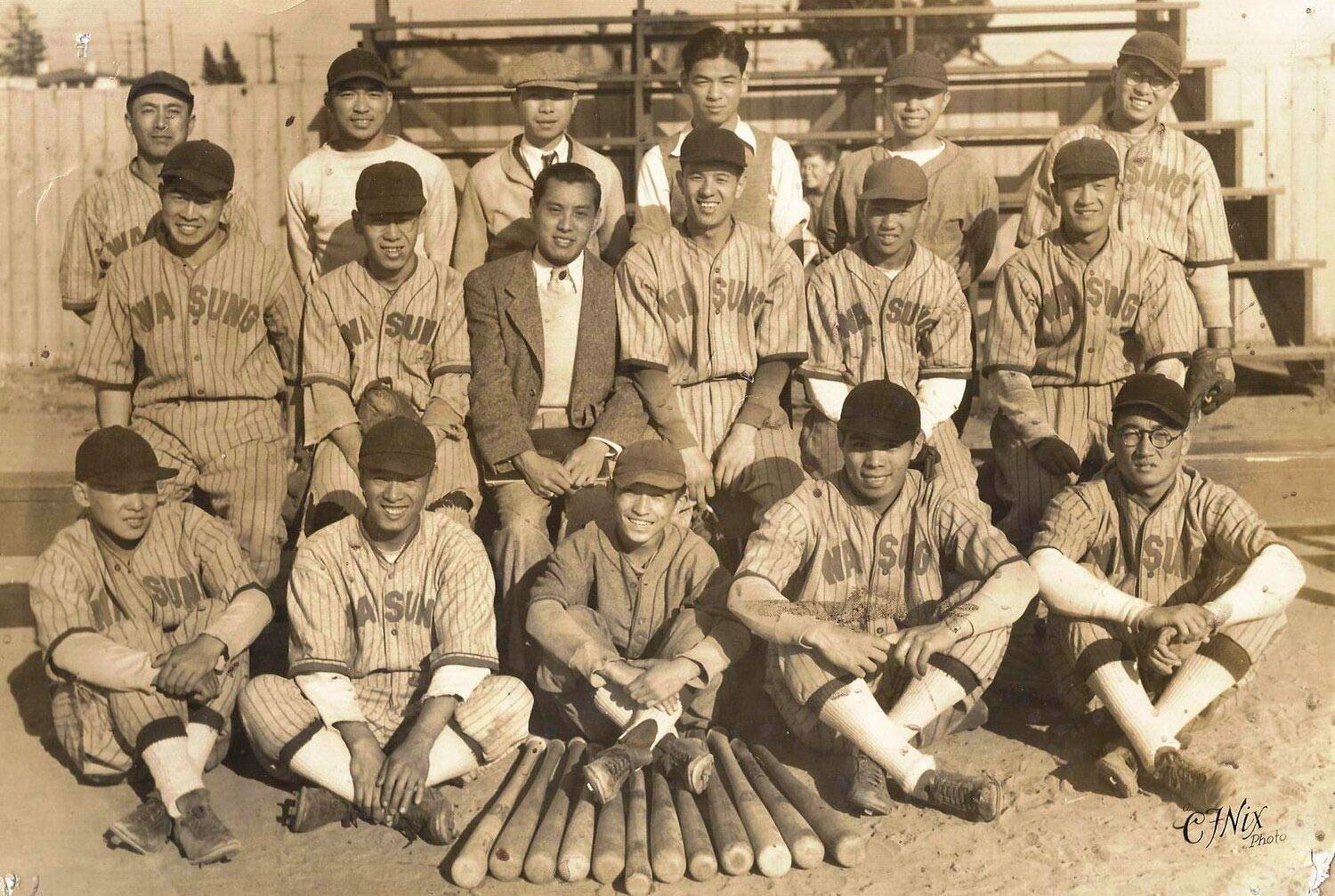 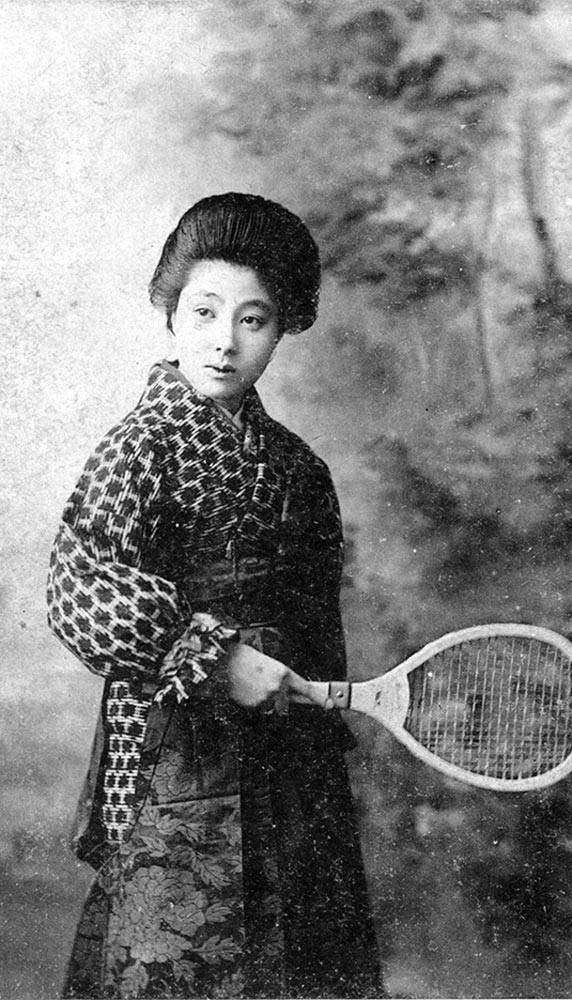 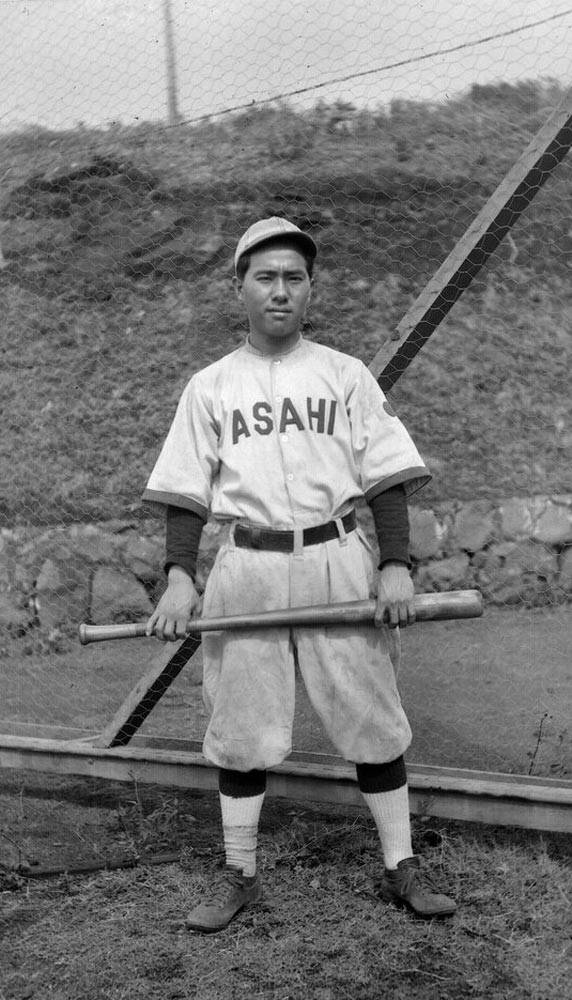 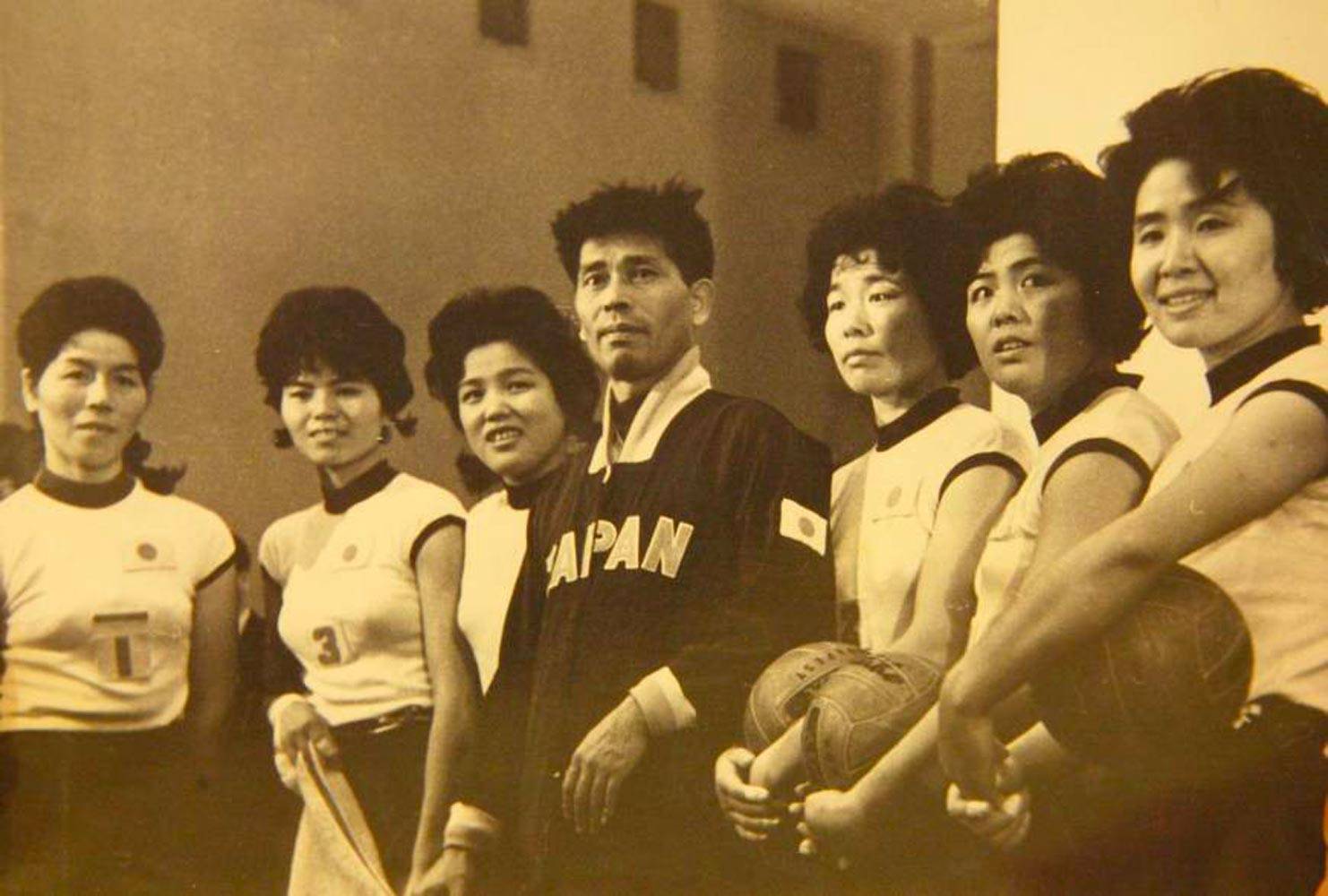 In the second part of the last century, these western sports, thanks to the introduction of television, became even more popular, so much so that in 2020, Japan’s three most popular sports were baseball, soccer, and figure skating.Even if this looks like Western sports took over Japan, traditional Japanese sports have excelled far beyond the borders of their homeland, with the likes of Judo and Karate — which will make its debut at this year’s Olympic Games — becoming part of the olympics. 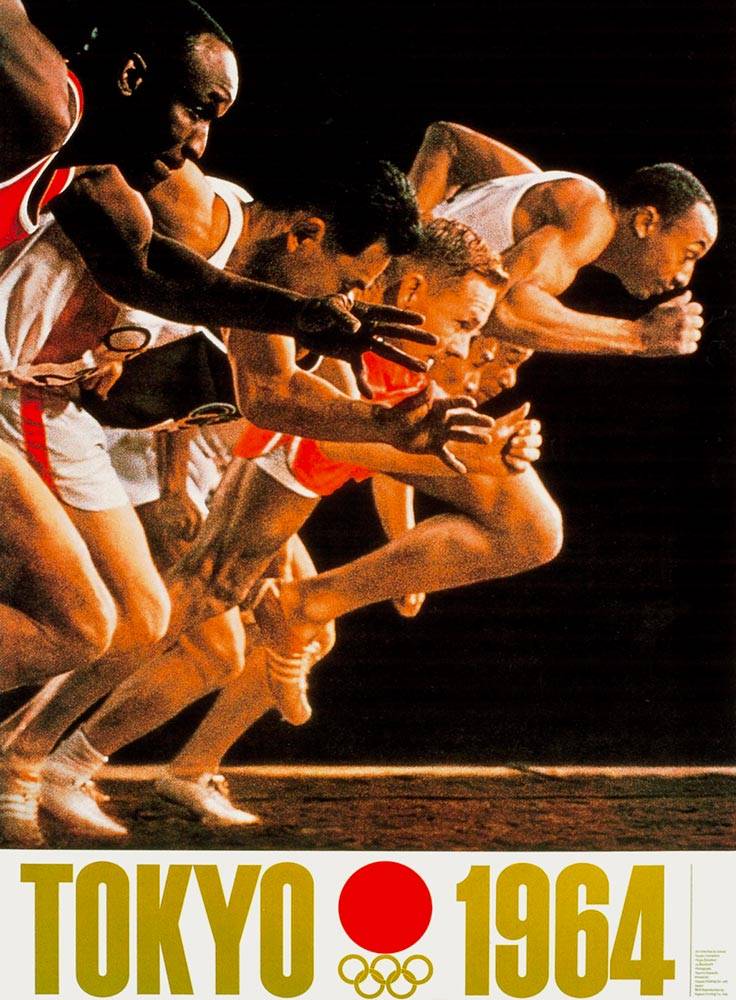 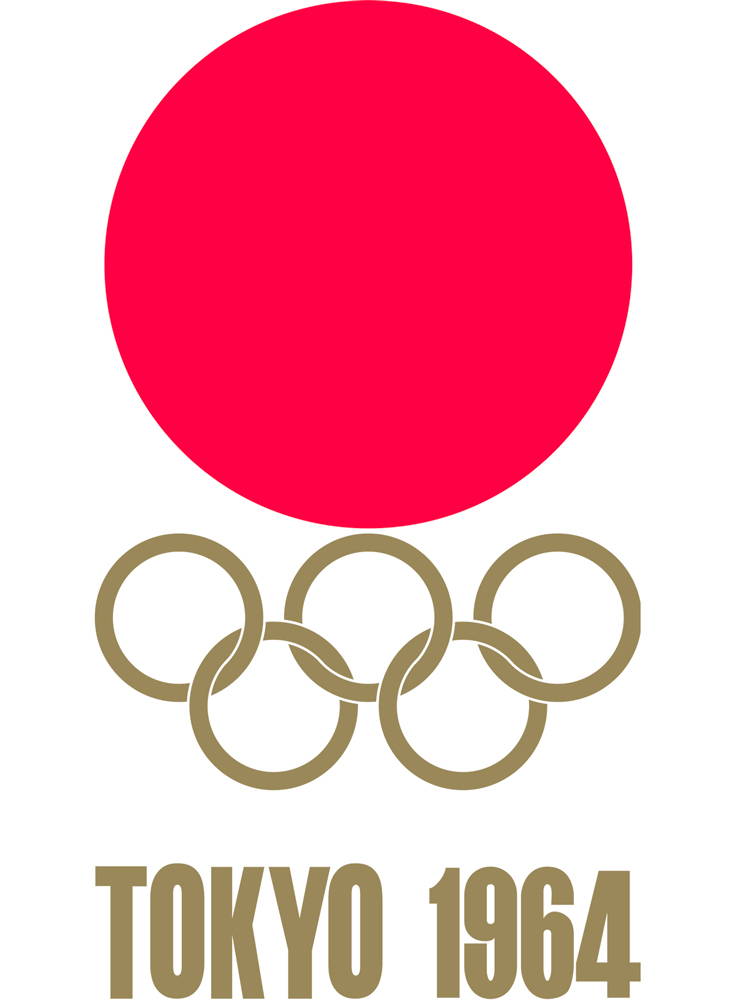 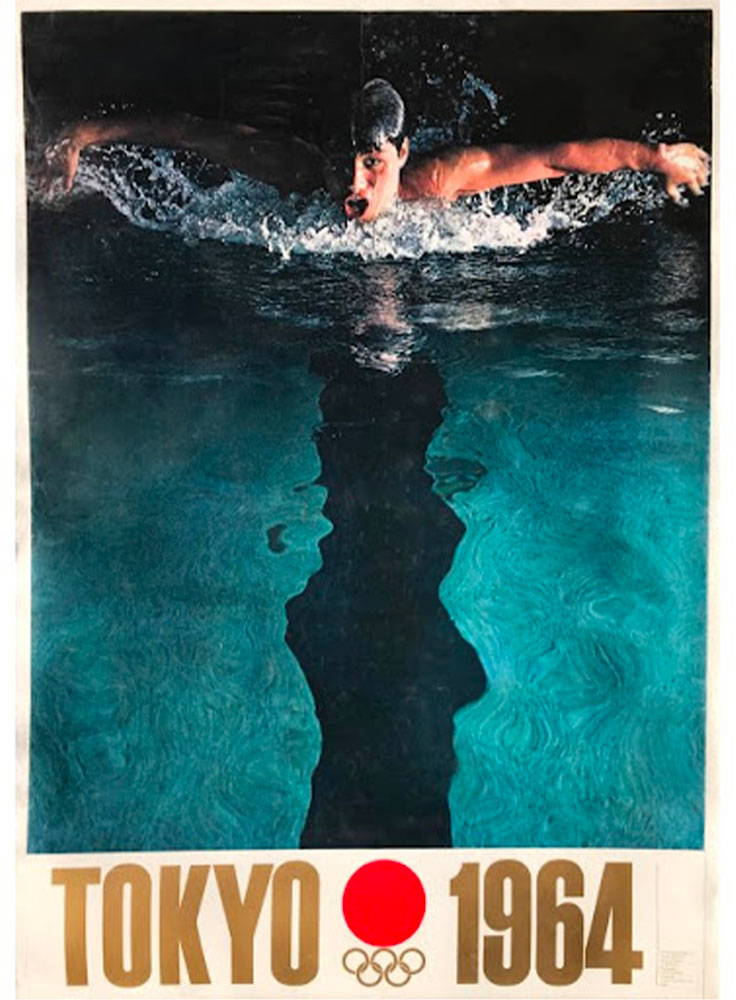 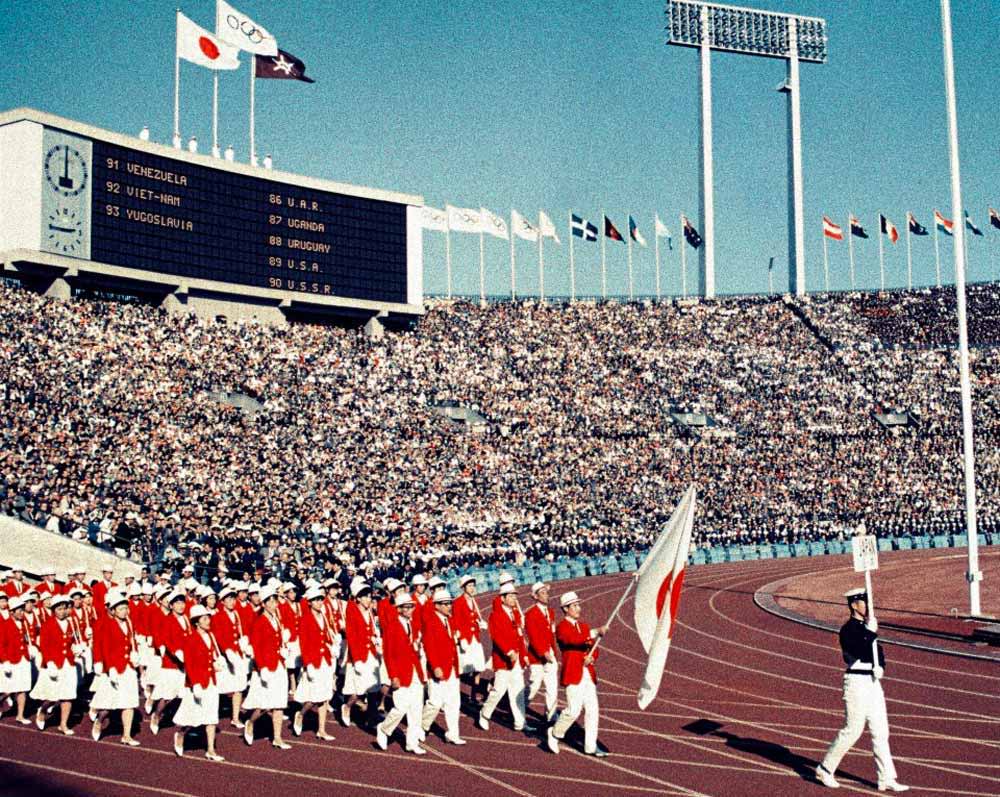 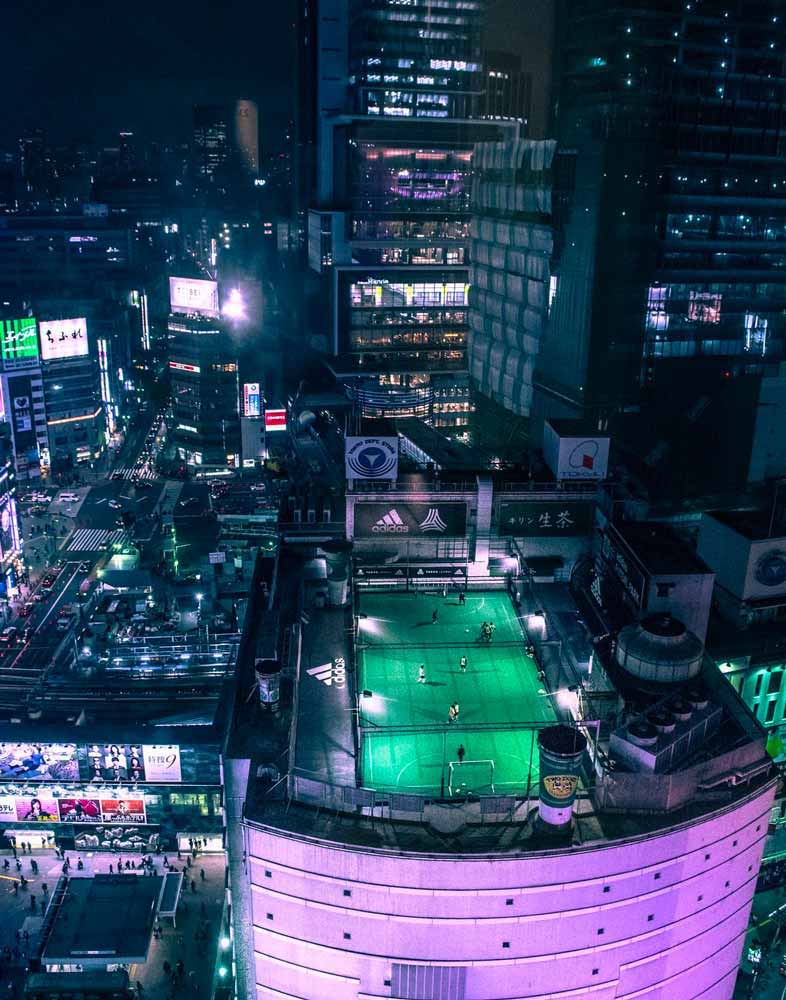 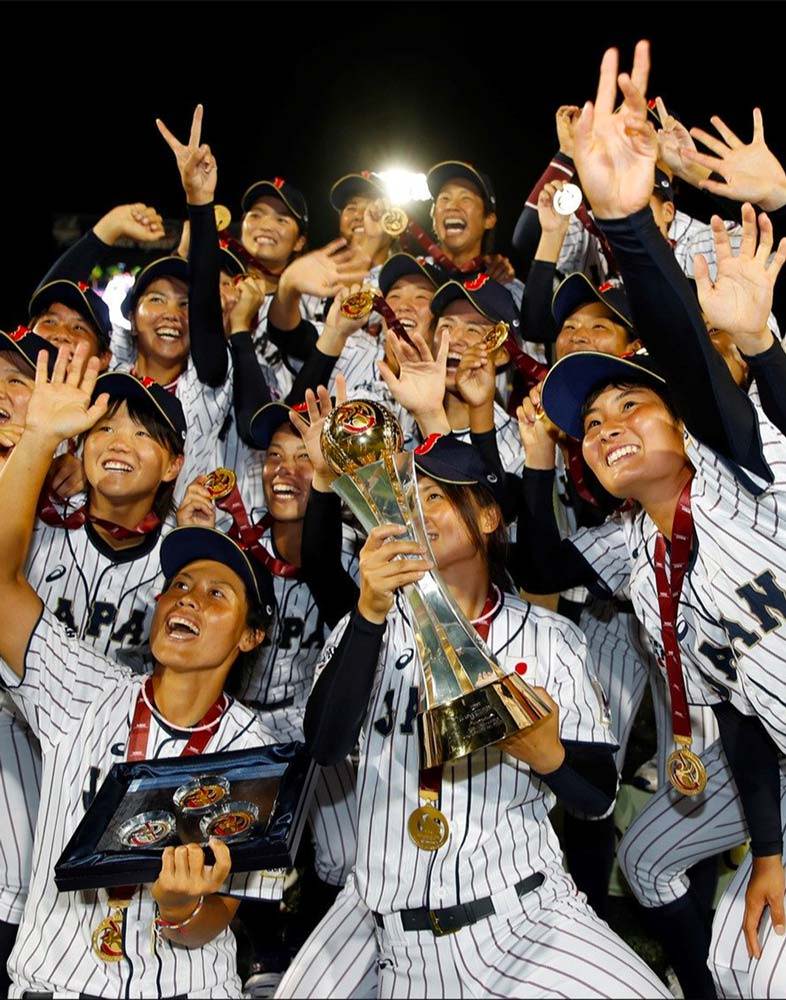 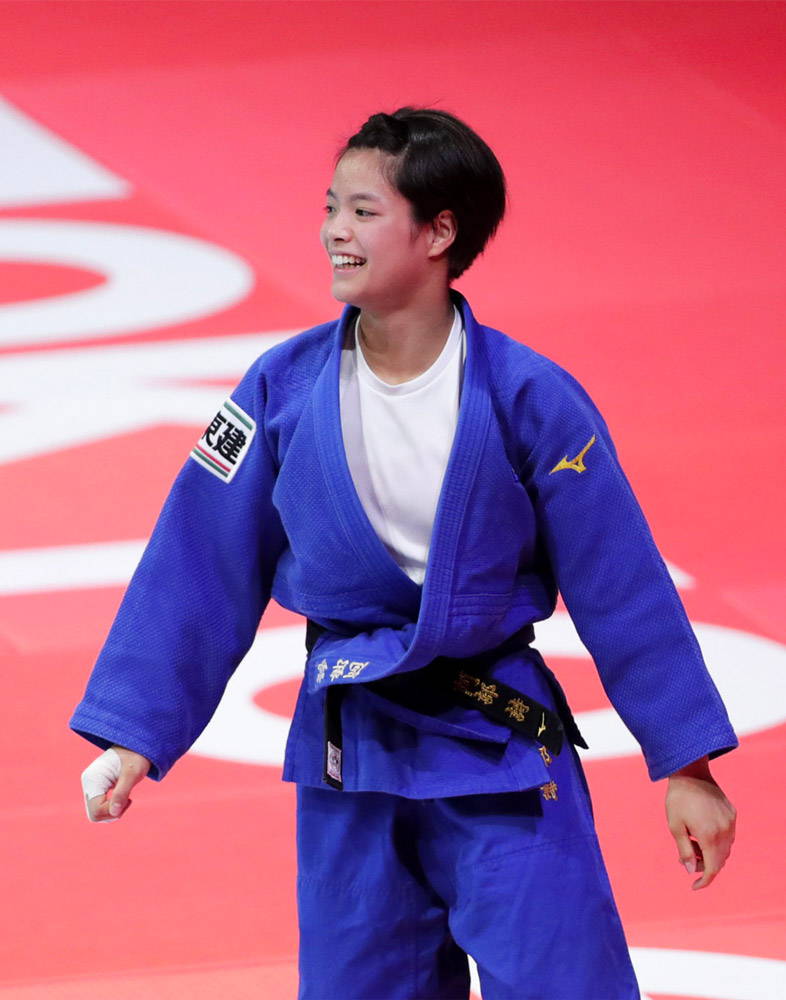 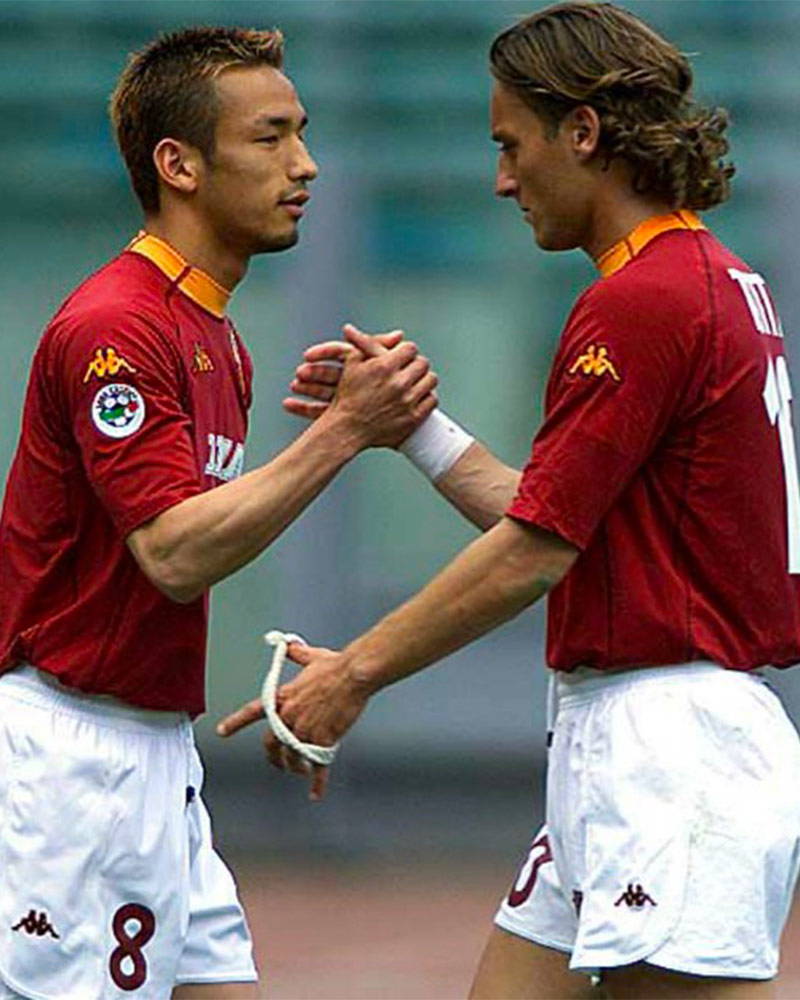 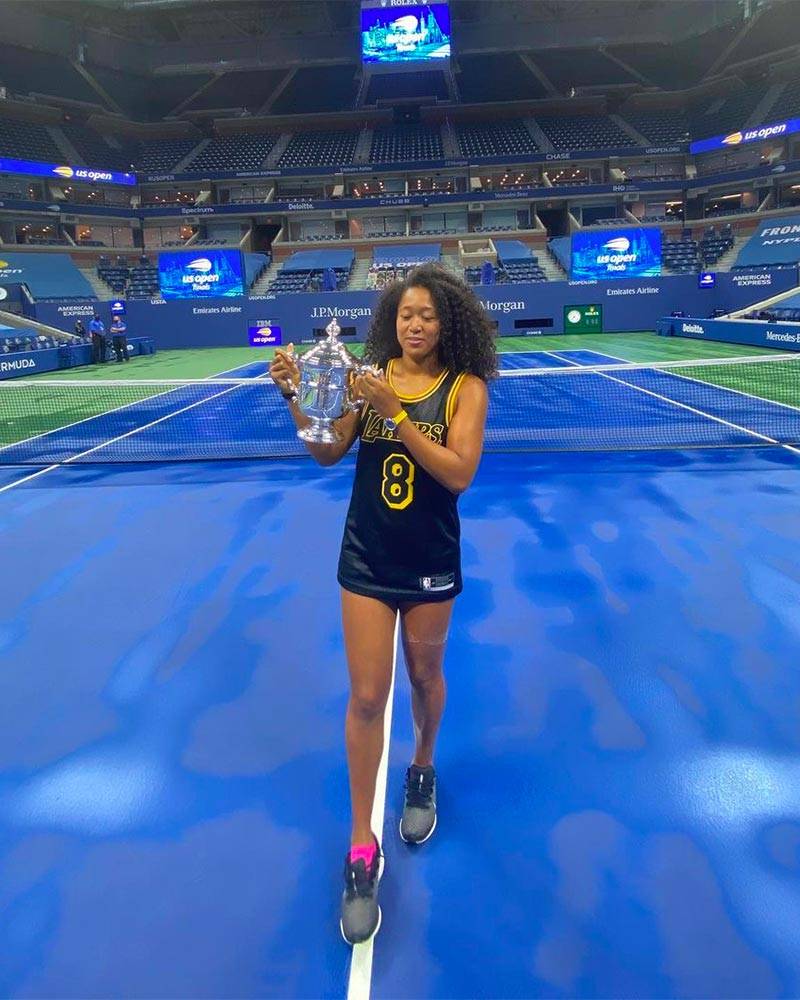