As one of the most relevant furniture brands globally, Cassina has a lot of iconic moments during its almost 100 years of history.

Loved for its pioneering research & development, high quality, and wide range of designs and styles, it’s one of the most loved brands for industry insiders in various creative fields, from music to fashion and art.

This love story and appreciation for the brand means that often these creatives decided to include Cassina’s products in their works. At the same time, thanks to its relevancy as one of the most important and renowned furniture brands in the world, its pieces are widely recognized as some of the most elegant and fancy designs, especially products part of the Cassina I Maestri Collection, which features works by some of the most influential architects of all time, from Le Corbusier, Pierre Jeanneret and Charlotte Perriand to Gerritt T. Reitveld. 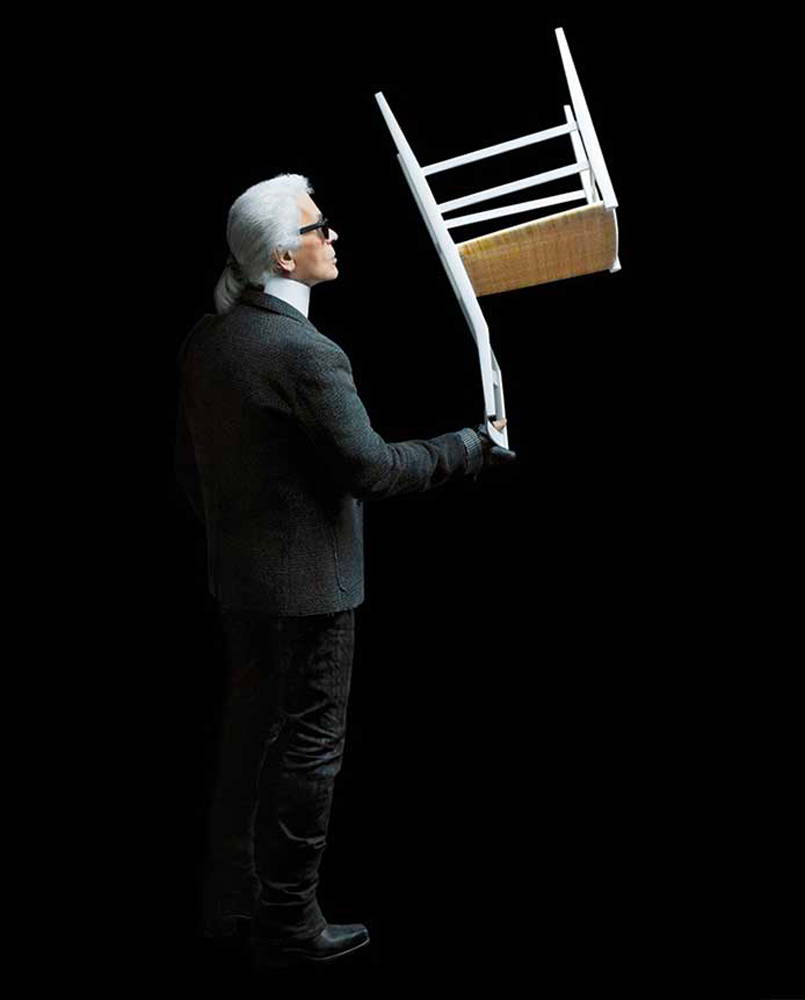 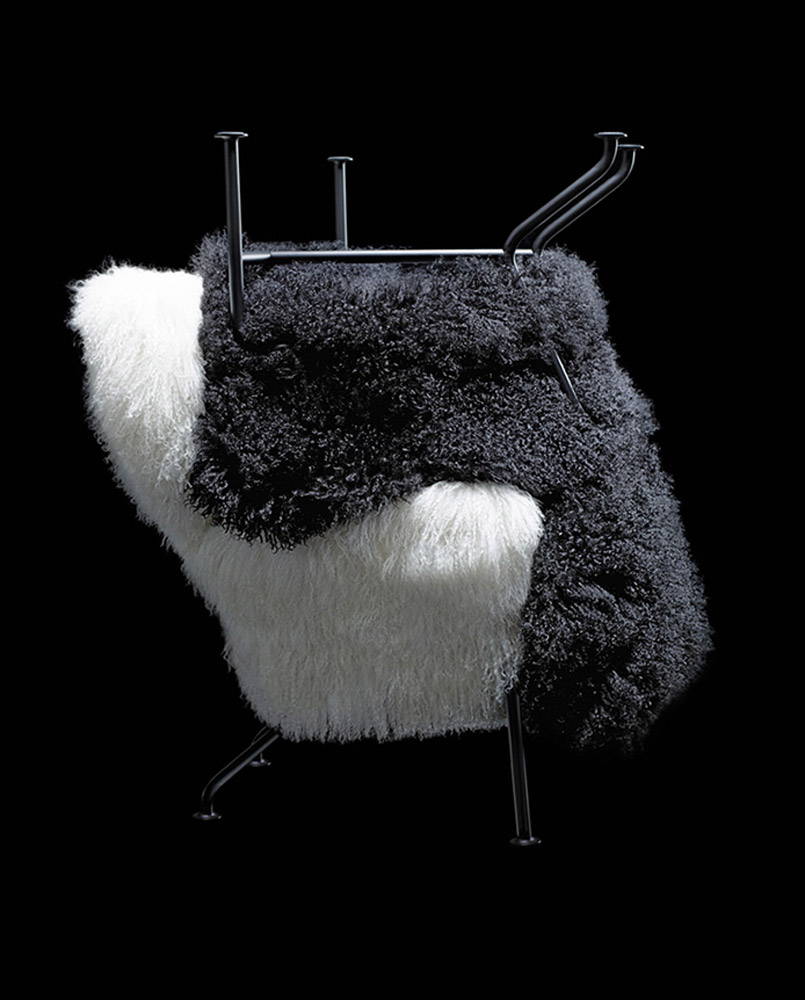 One of the most exciting fields that loves to use Cassina’s furniture is the cinema industry; in fact, Cassina is one of the best solutions to communicate more than just an excellent design, but the style and the sophistication of the characters. The perfect example is “The Big Lebowski” by Joel and Ethan Coen; this iconic ‘90s comedy features different furniture pieces that are crucial for the plot, such as the rug. Cassina got a particular place, when “The Dude” meets Maude, a feminist and avant-garde artist, daughter of Jeffrey “Big” Lebowski, and she sits on an LC2 Fauteuil Grand Confort,petit modèle by Le Corbusier, Pierre Jeanneret, and Charlotte Perriand; this piece perfectly encapsulates the idea that we have of this character at the time. 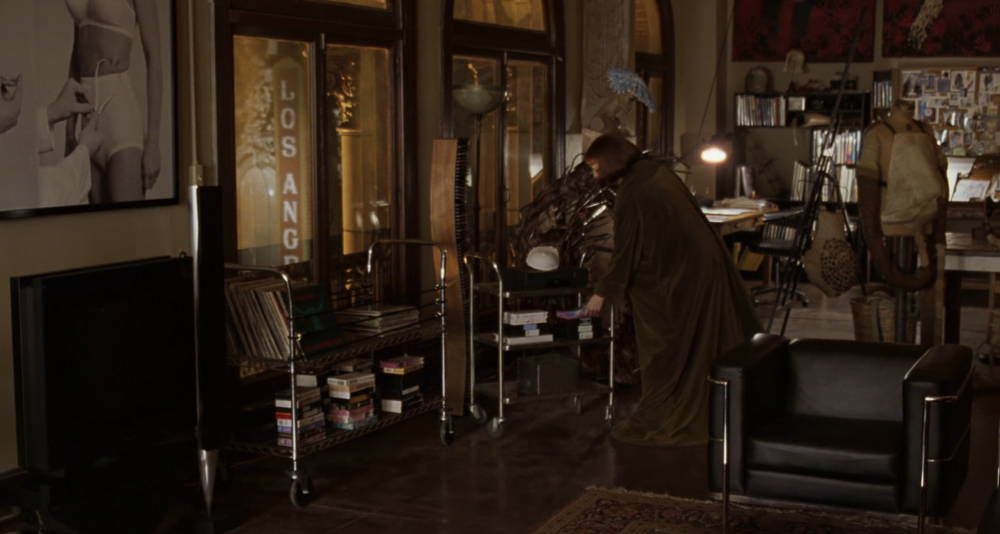 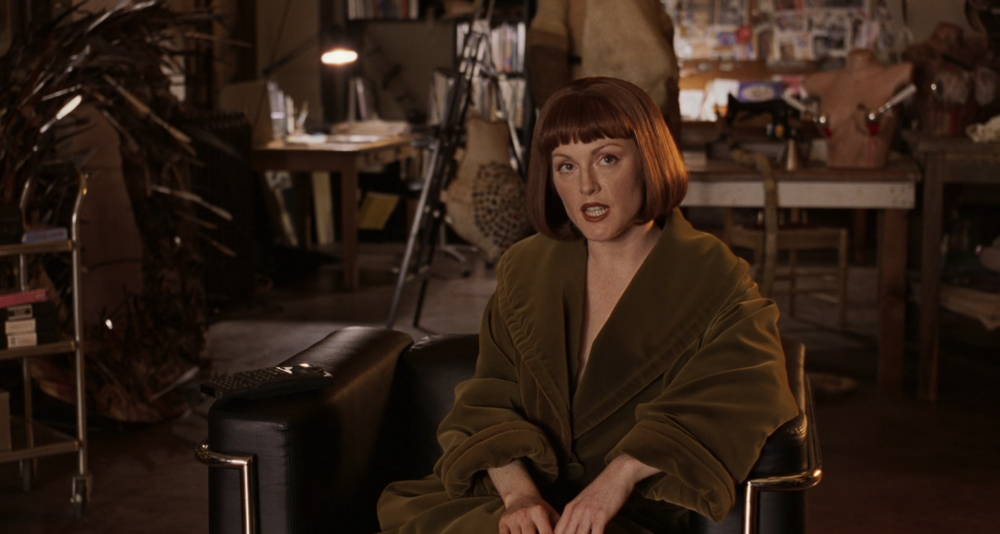 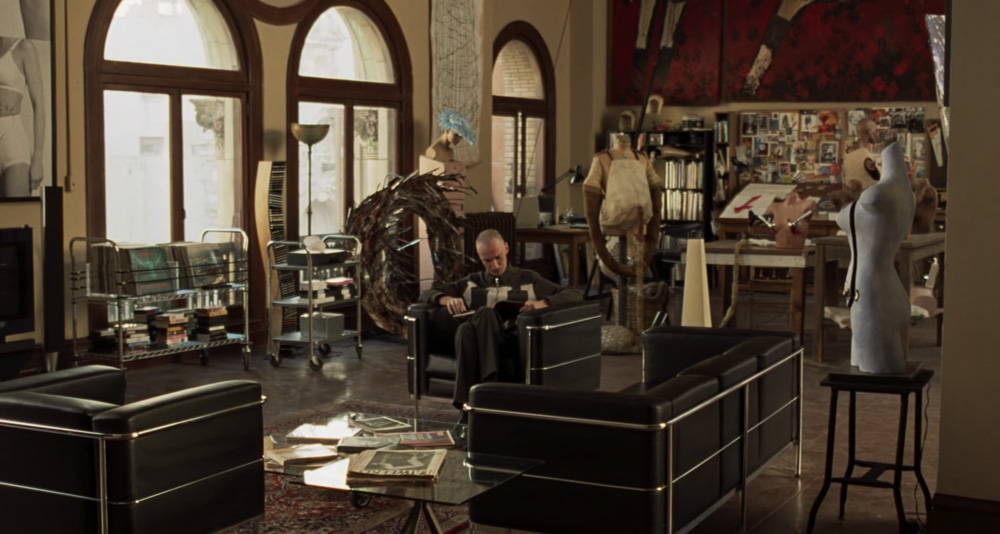 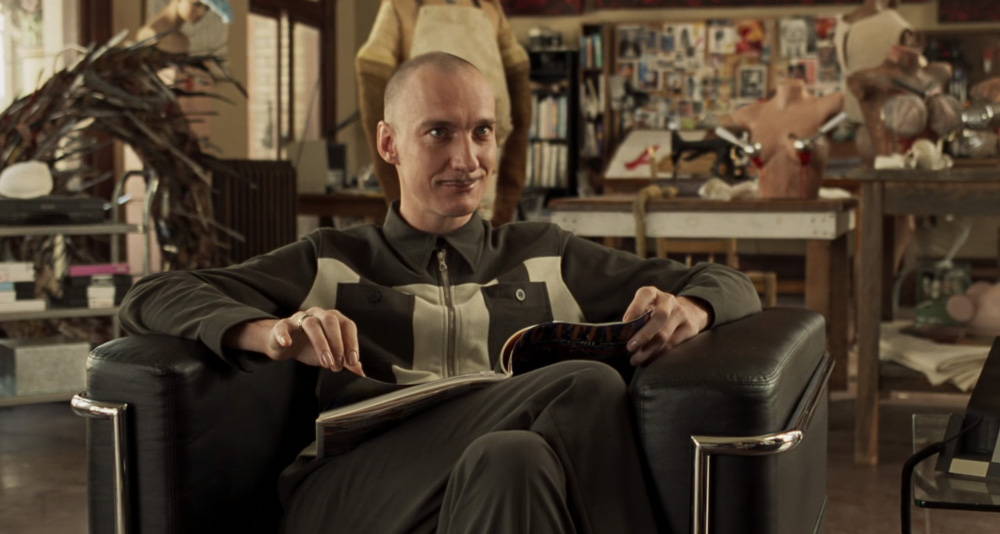 At the same time, thanks to its legacy, Cassina’s products are sometimes featured to give an idea and aura of success and power, such is the case in “Wall Street”, from 1987, which features Cassina’s armchair in Gordon Gekko’s office waiting room, or in the animated series, Archer, which in various scenes features Cassina’s sofas, usually when in rich uptown offices. This connection has gone even further than movies, such as in the Japanese videogame “Travis Strikes Again,” where the protagonist talks about entering “fancy offices with Cassina furniture.” 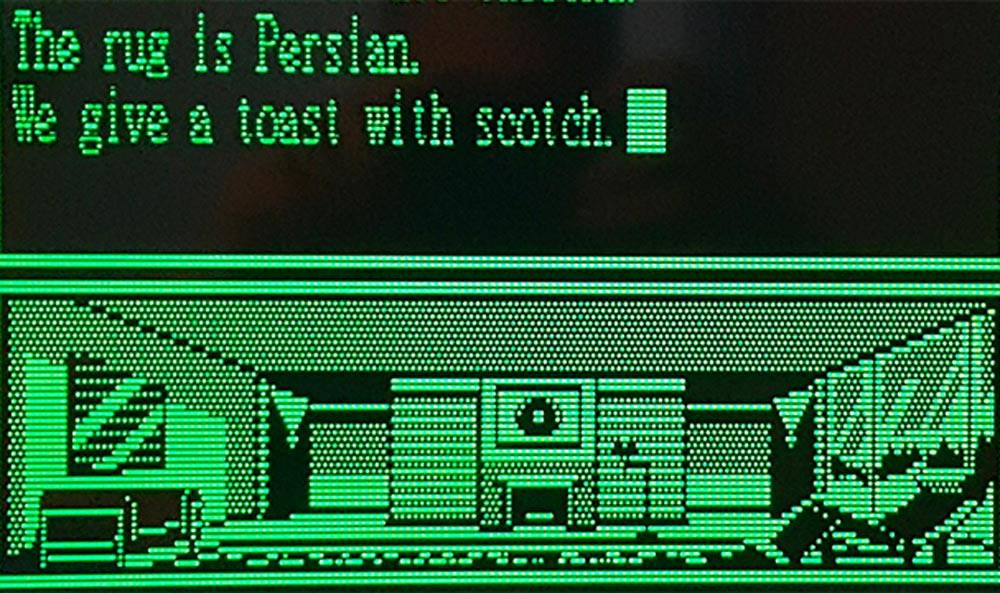 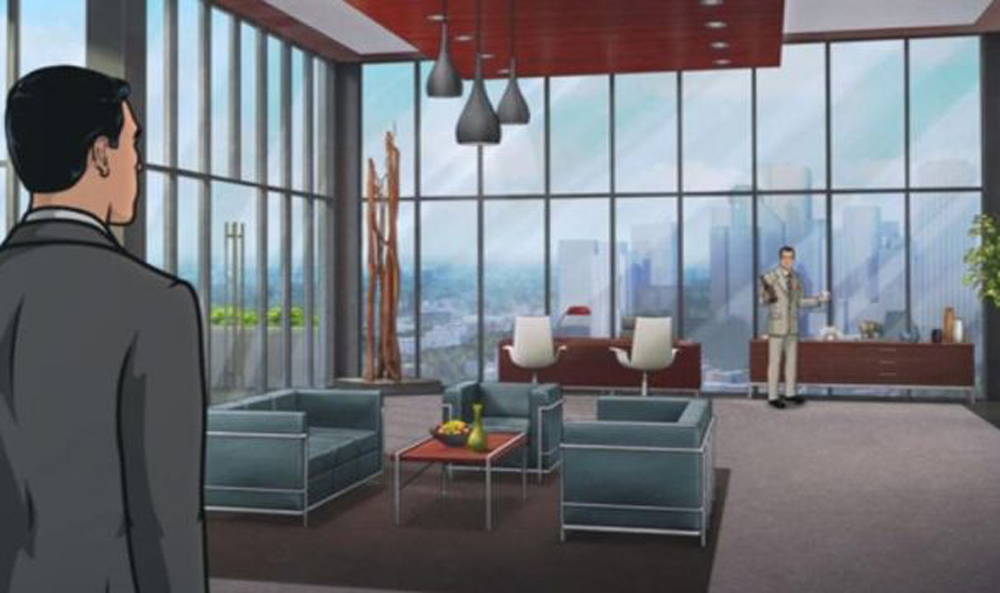 Outside of music and video games, Cassina’s products can almost be considered a status symbol; for example, Steve Jobs was a fan of the brand, and, for the presentation of the first iPad in 2010, he decided to sit on an LC3Fauteuil Grand Confort, grand modèle.

This love for Cassina is deep in various cultures and subcultures from all over the world, for example, Japanese legendary streetwear designer and founder of Bape, Nigo, famously self-customized a Cassina sofa together with street artist Kaws in 2005, fusing the iconic Bape camouflage with Kaws’s skulls and Cassina’s timeless design.

Customizing Cassina’s products doesn’t stop here; for example, when collaborating with artist Futura, the Japanese label READYMADE decided to craft chairs from Melted Plastic Bottle Lids. While they didn’t customize any Cassina piece, the design is inspired by the Capitol Complex Chair by Pierre Jeanneret for the city of Chandigarh. Today Cassina presents a tribute to the original designs from this Indian city with the Hommage à Pierre Jeanneret Collection. 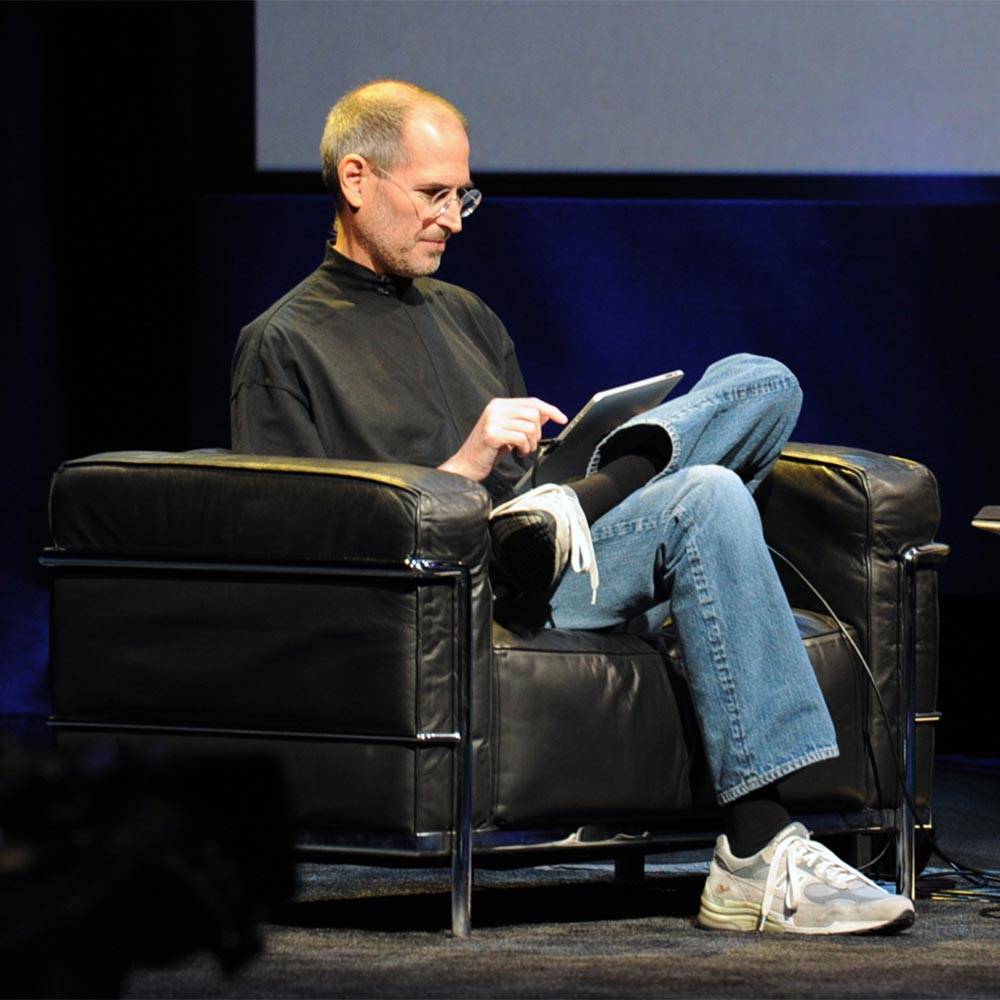 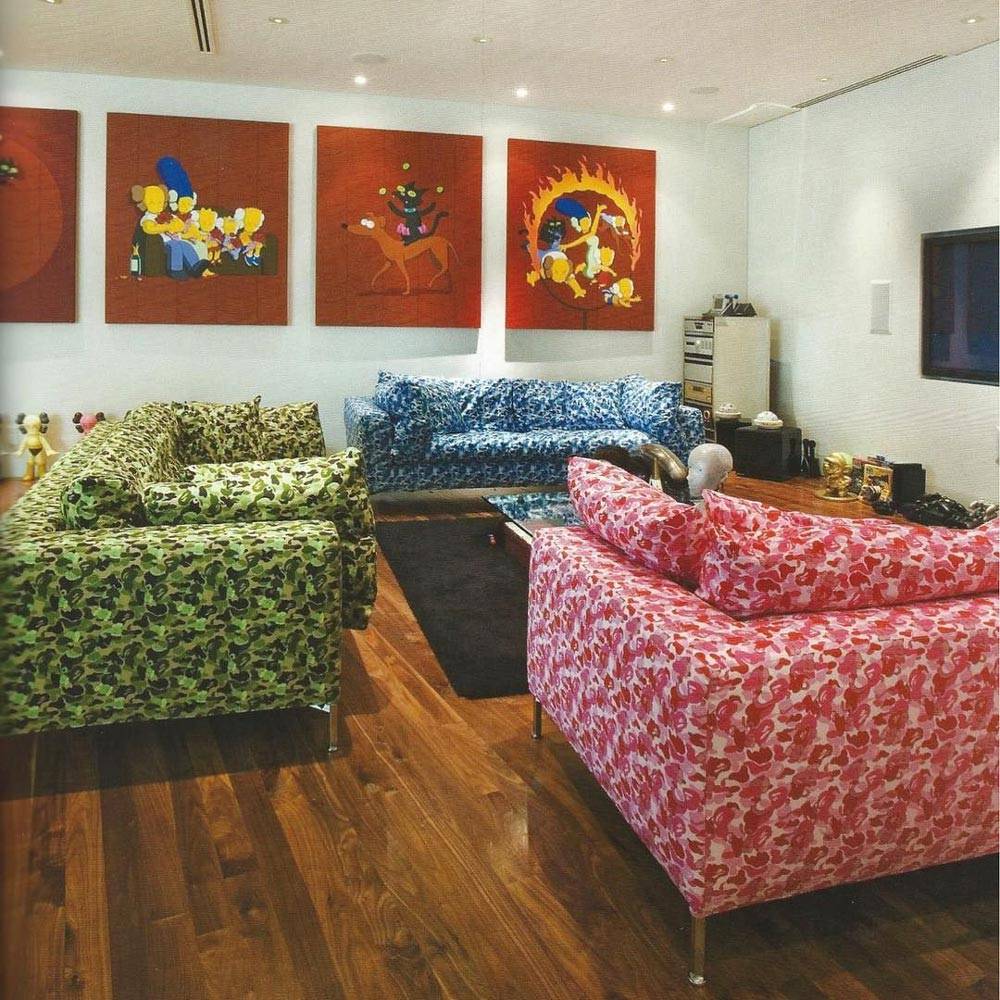 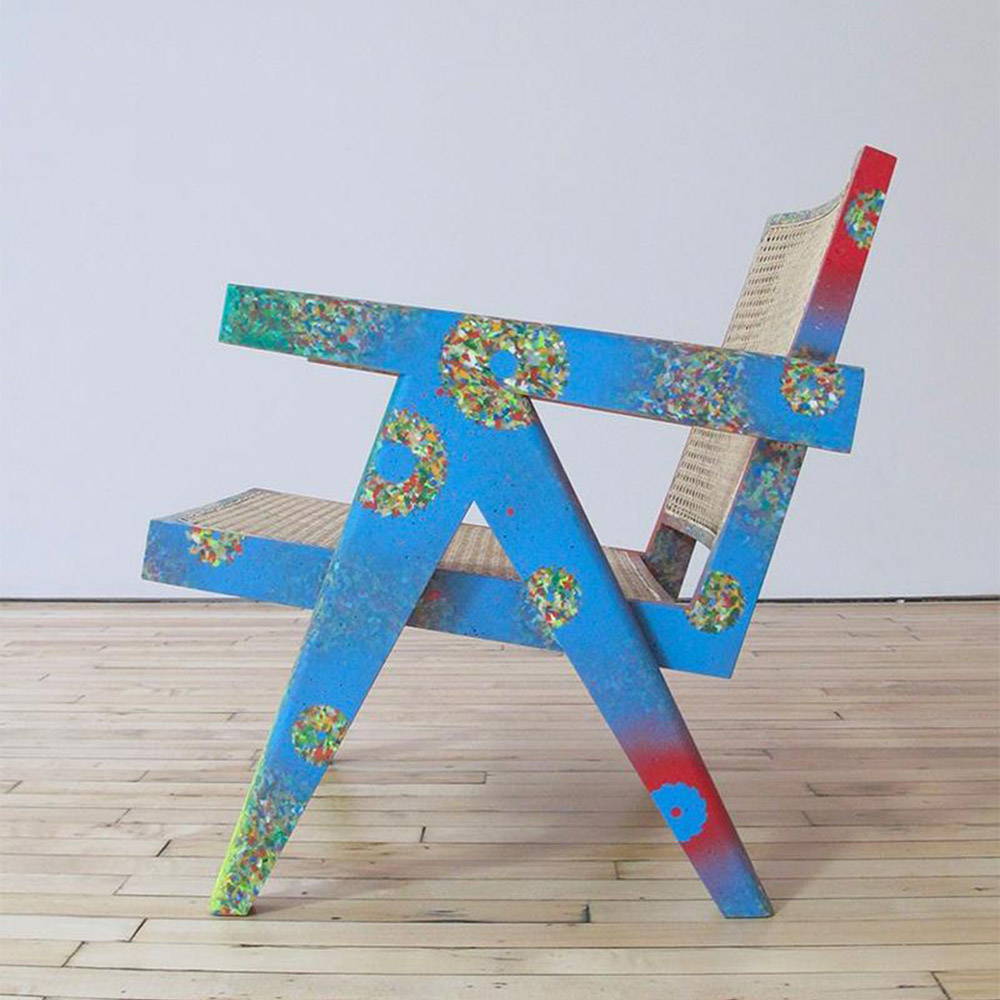 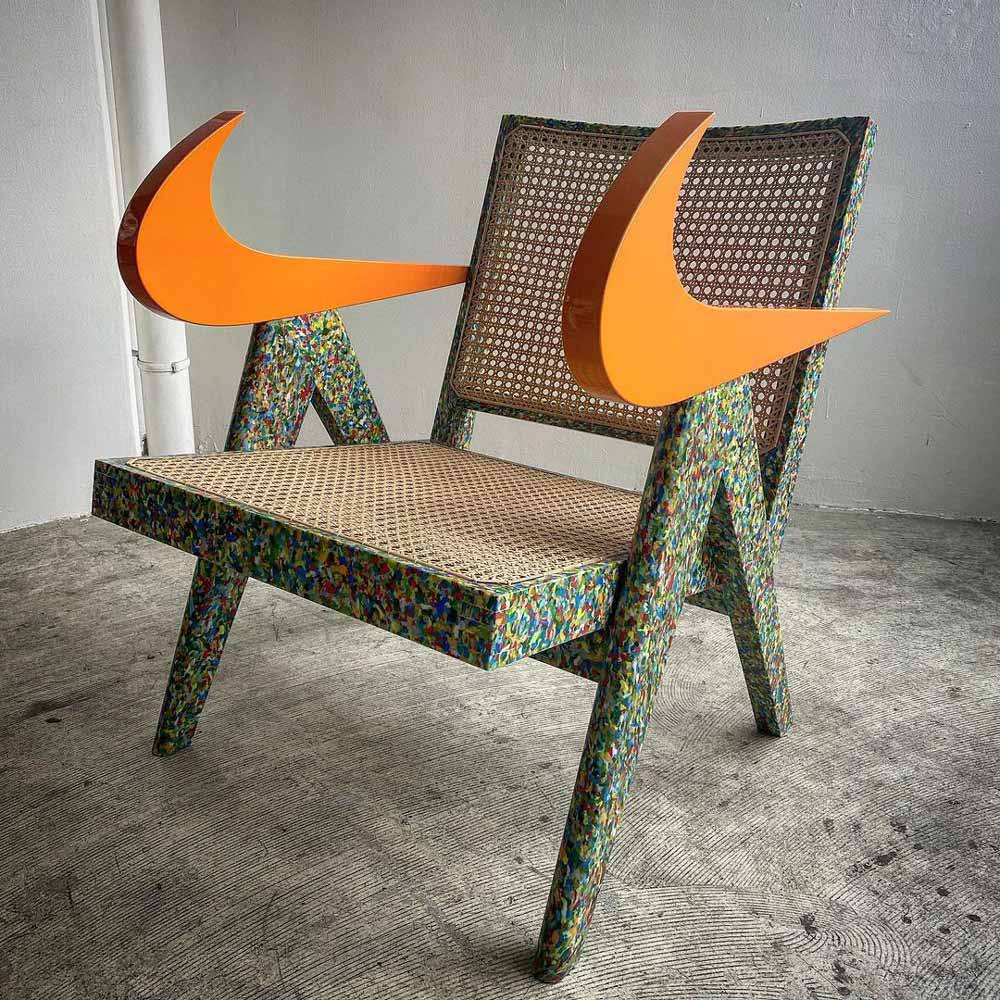 Scroll below to see more about Cassina's presence in pop culture, from movies to fashion and celebrities' houses. 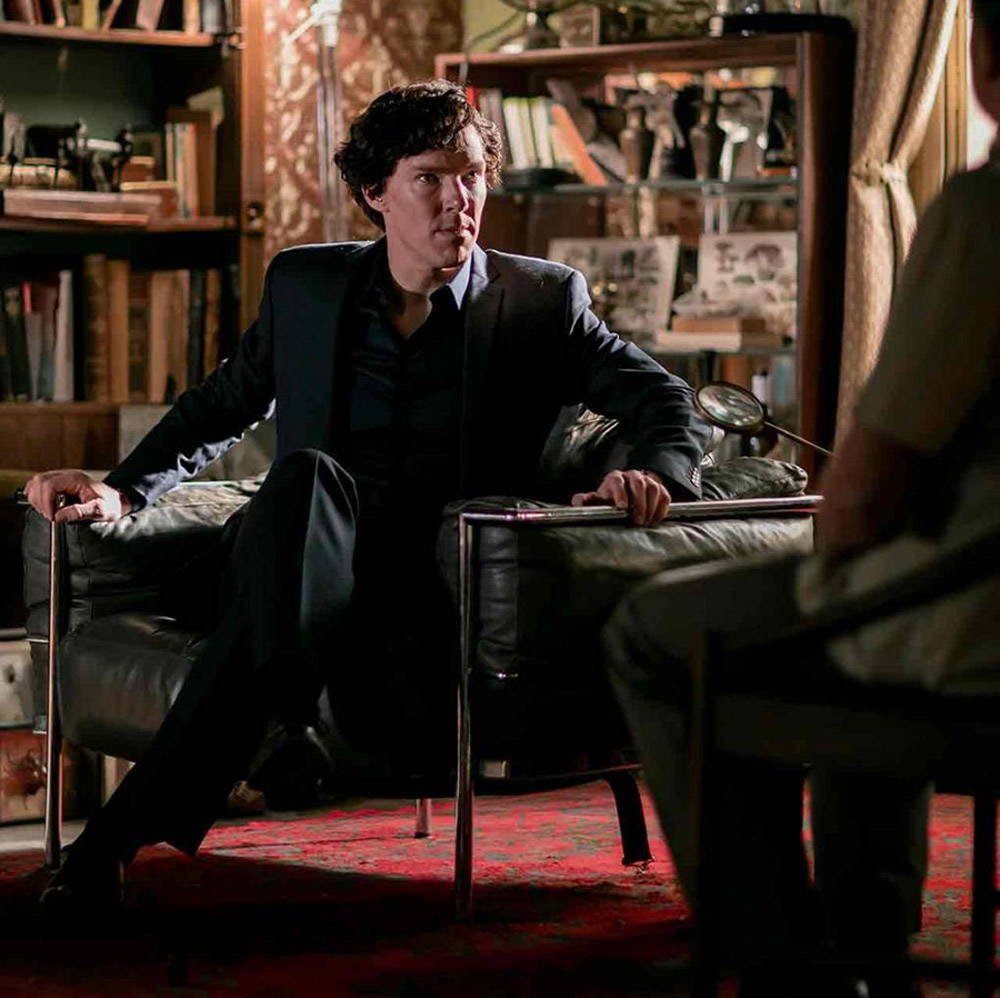 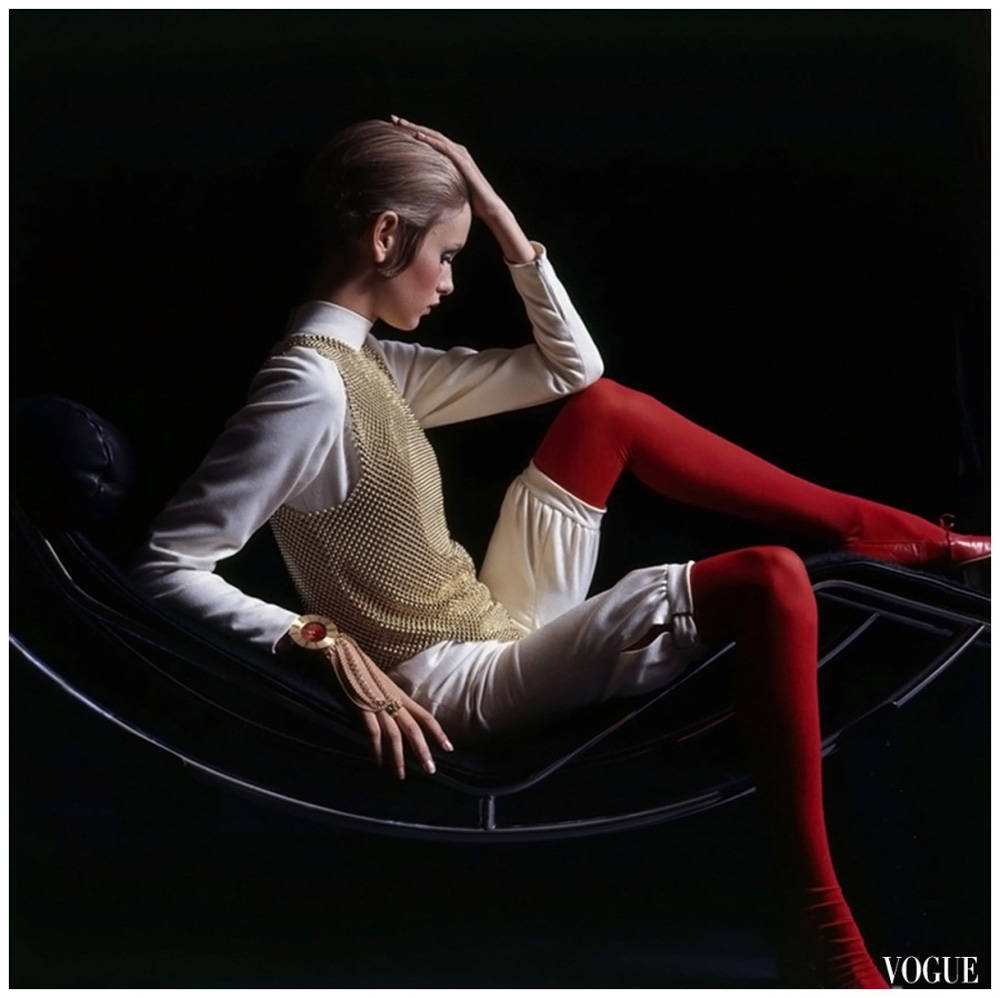 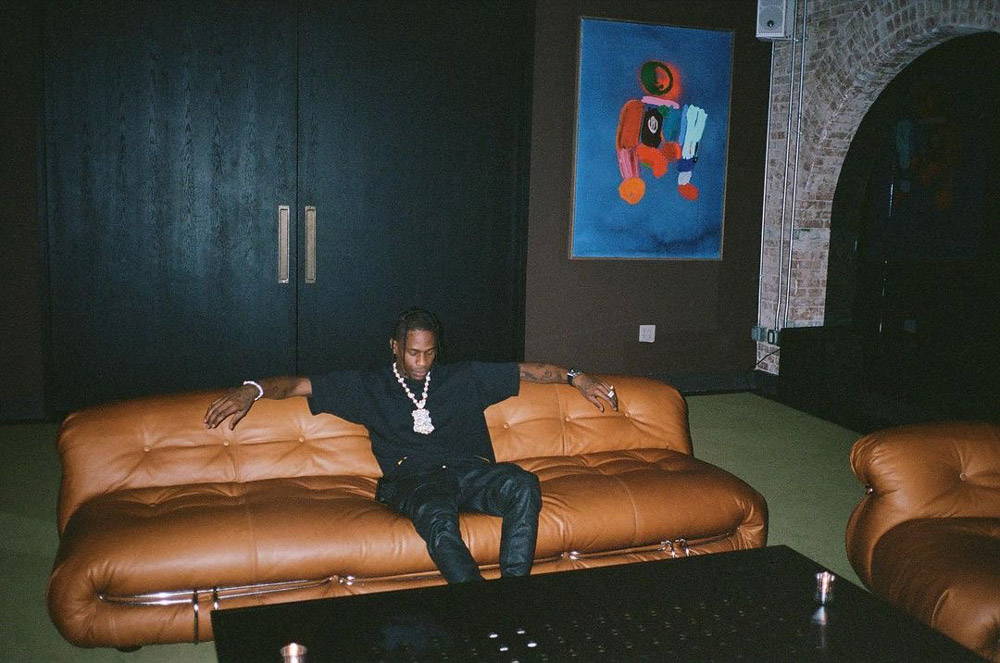