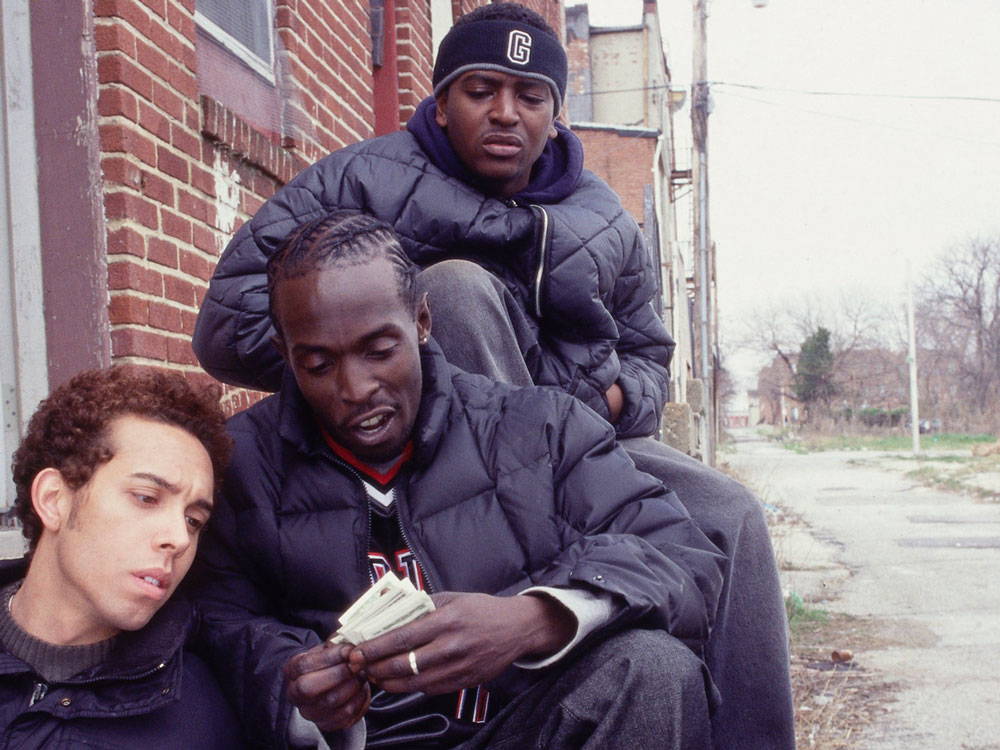 On September, 6th 2021, the world was shocked by the news of Michael K Williams passing; the beloved actor was an important figure in the US television universe, with appearances in various tv series, such as the drama “When They See Us” and “Boardwalk Empire,” and an unscripted series on Vice TV “Black Market” where the actor journeys the world of illicit trade.

But, the role that cemented his figure is his work on the tv series "The Wire,” from 2002 to 2008, where he interpreted "Omar Little,” a stick-up man inspired by real-life criminal Donnie Andrews, which presented a new larger than life tv character, who spent his days rolling around Baltimore, looking for drug dealers to rob.

To celebrate the life and work of Michael K Williams, One Block Down decided to look back at the history and legacy of "The Wire" and especially how this tv series became one of the most successful and appreciated in history through the portrayal of the "Death of the American Dream. “

"The Wire" was developed and created mainly by the author and former police reporter David Simon; his goal wasn’t to create a crime drama, but the focus of the show was "really about the American city, and about how we live together. It’s about how institutions have an effect on individuals. Whether one is a cop, a longshoreman, a drug dealer, a politician, a judge or a lawyer, all are ultimately compromised and must content with whatever institution to which they are committed ". 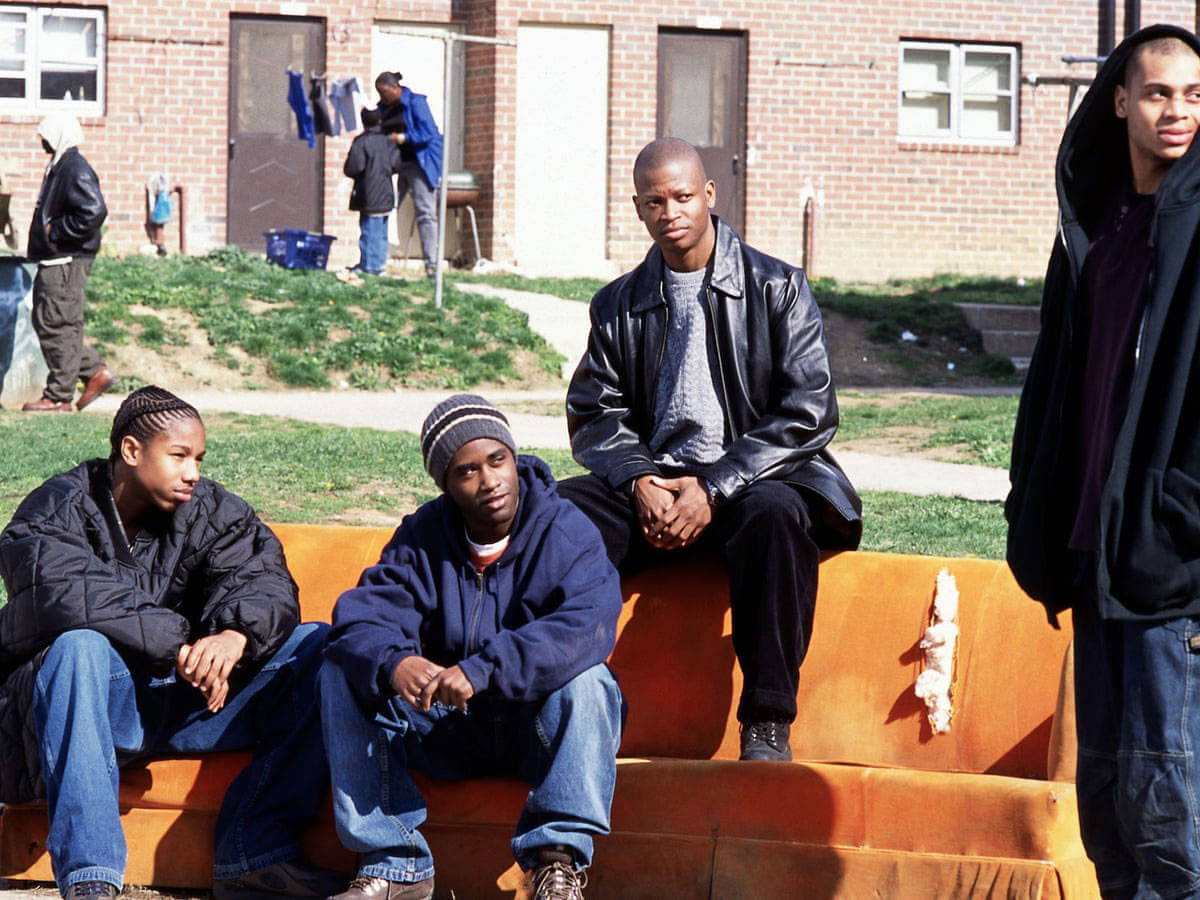 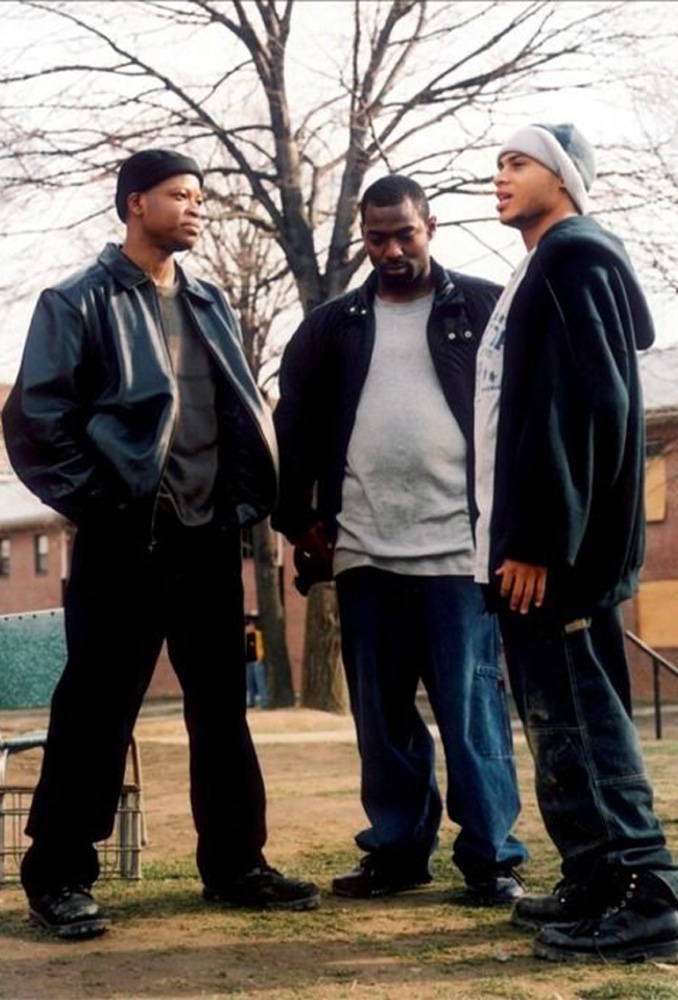 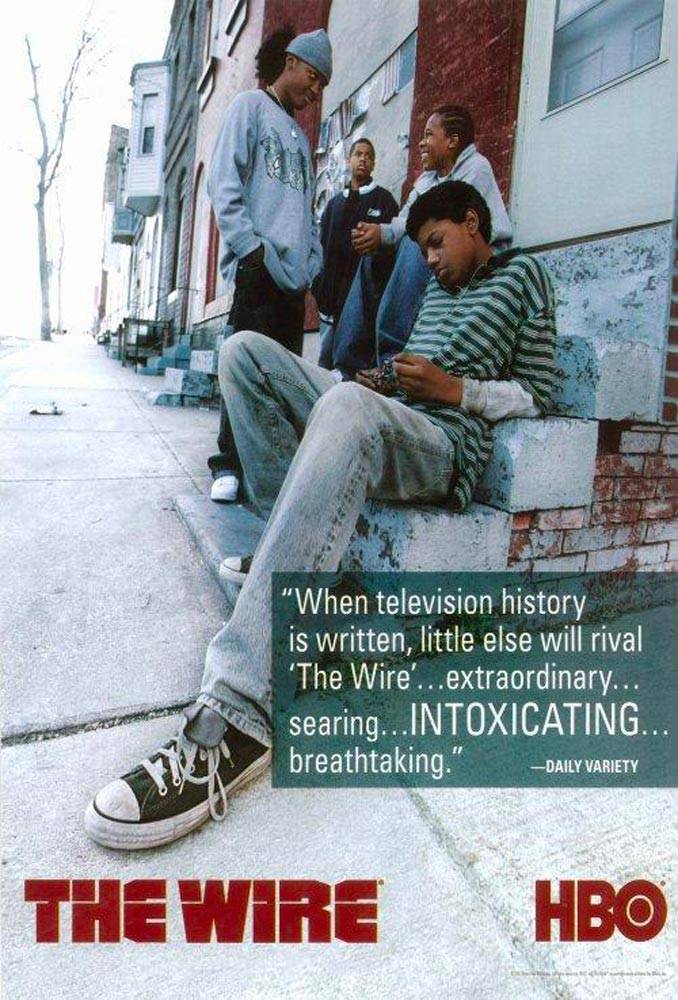 This awareness and concept of pushing a realistic vision of the city and the institutions within the series can be seen from different casting and style choices.

The casting selection has been praised a lot; first of all, they avoided big-name, to be sure that all the characters looked immerse in the scenes, appearing natural in their role, and, with each character being "sincere,” they presented a new range of faces that defied the expectations. Also, the series ’cast mainly consisted of black actors, consistent with Baltimore’s demographic.

To keep this realism present in every aspect of the show, a lot of effort was put into the writing; Simon initially worked as a reporter for "The Baltimore Sun," and he spent years researching police departments, drug culture, and poverty to developed the storylines of “The Wire.”

This allowed the show to create truthful characters, with many of them, such as the case of Omar Little, played by Michael K Williams, inspired by real-life characters. With more minor roles being given to actual inhabitants of the city, blurring the lines between reality and fiction. 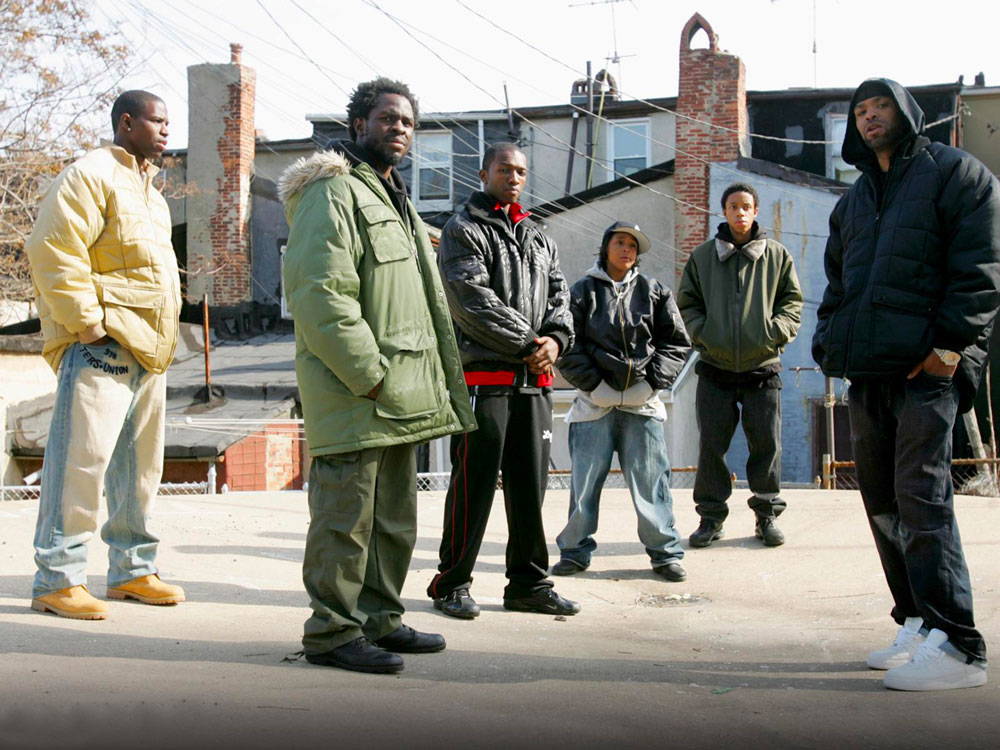 The portrayal of the police is also game-changing compared to similar tv-series that focused on crime life and the underworld, while generally in these series, the police are considered as the bad guy, usually too stupid to catch criminals apart from when it is convenient to the plot, in "The Wire,” the police department is much more realistic, policeman are part of a brutal institution and even of the best police in the series are not motivated by some altruistic qualities, but mostly to follow their superiors' orders and the vanity of believing they are more intelligent than the criminals they are chasing, with the portrayal of many officers being brutal and incompetent. This probably will make you think that the criminals are presented positively, but it's the opposite, they are shown in a much more realistic way, as they are not always motivated by profit or desire to harm, but many times they are just trapped in that life, and they cannot escape their environment and crime spiral that they fell into. 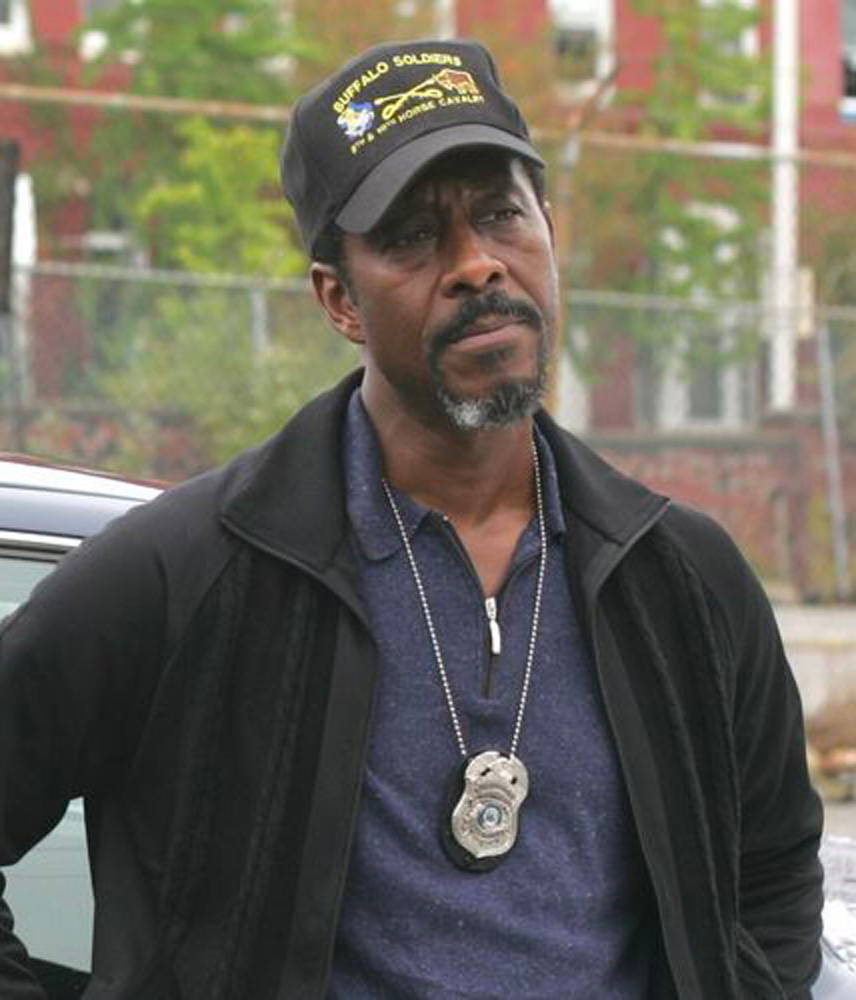 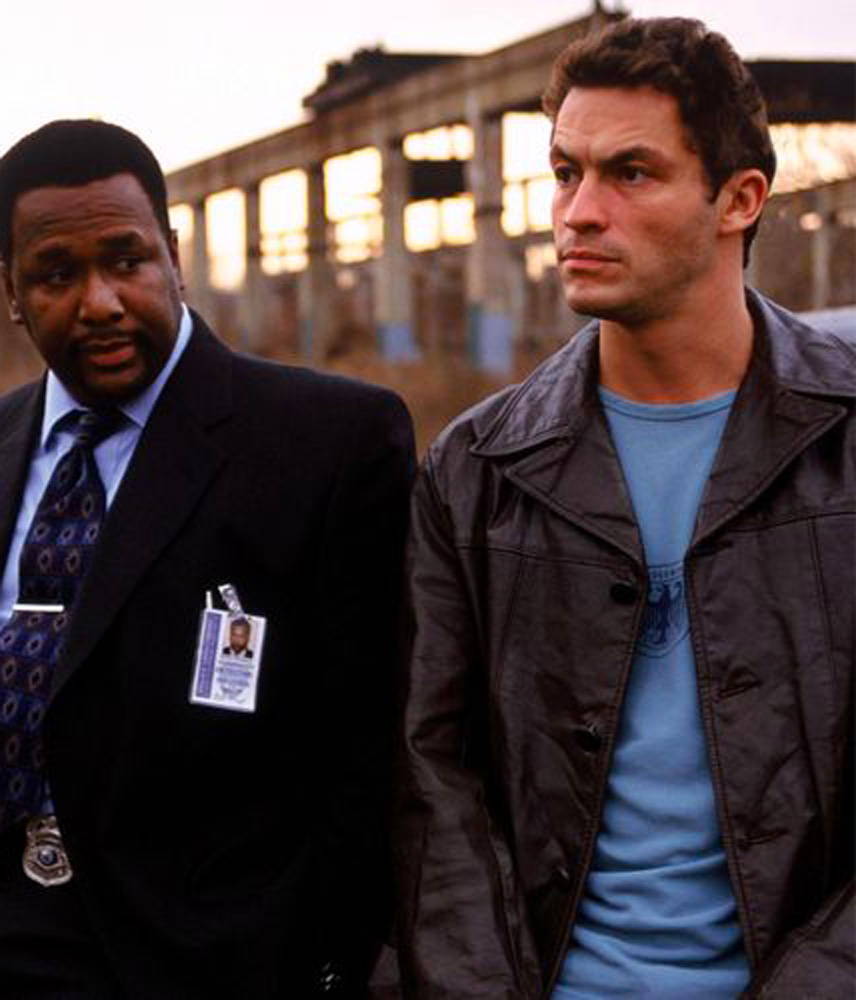 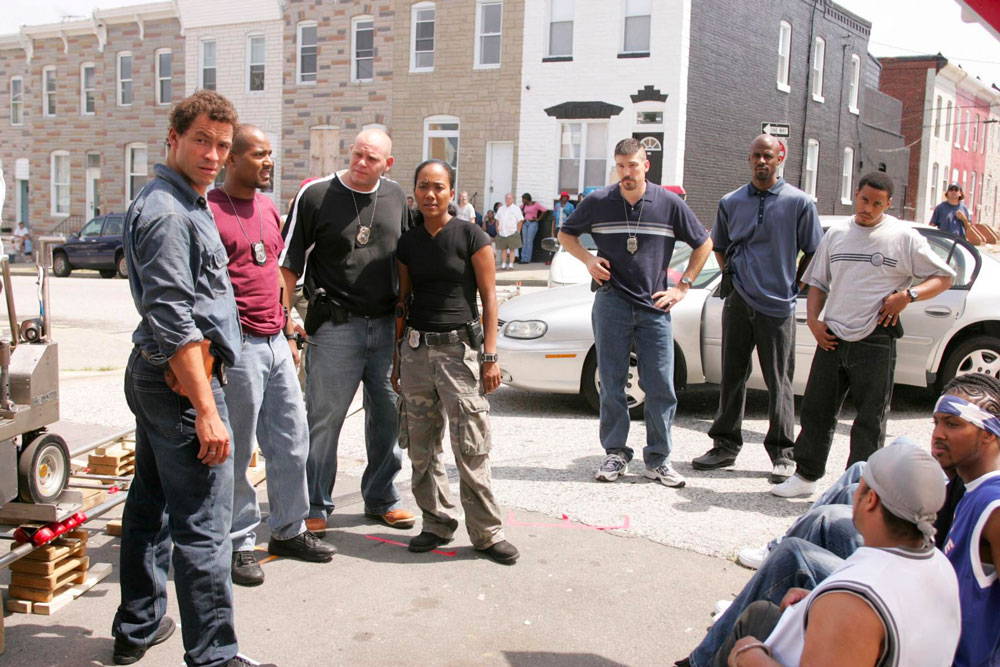 The visual of the series is also another essential element that perfectly shows the creators’ intention to keep the viewers engaged; with no flashbacks and voice-over, you are forced to closely follow every action and conversation to understand the relevance of every scene and character. The structure of the series reflects this, with Simon describing the series as a visual novel, with each episode as a chapter.

Each season takes a different approach and talks about a specific subject of the city institutions; the second season, for example, is described by Simon as “a meditation on the death of work and the betrayal of the American working class… It is a deliberate argument that unencumbered capitalism is not a substitute for social policy; that on its own, without a social compact, raw capitals is destined to serve the few at the expenses of the many”. While the third season draws parallels between the Iraq War and drug prohibition and reflects on the nature of reform and reformers and if the political process has the goal of helping the people.

This freedom of topic and point of view allows this series to make a realistic portrayal of the city of Baltimore and its institutions in a way that never before has been seen on television.