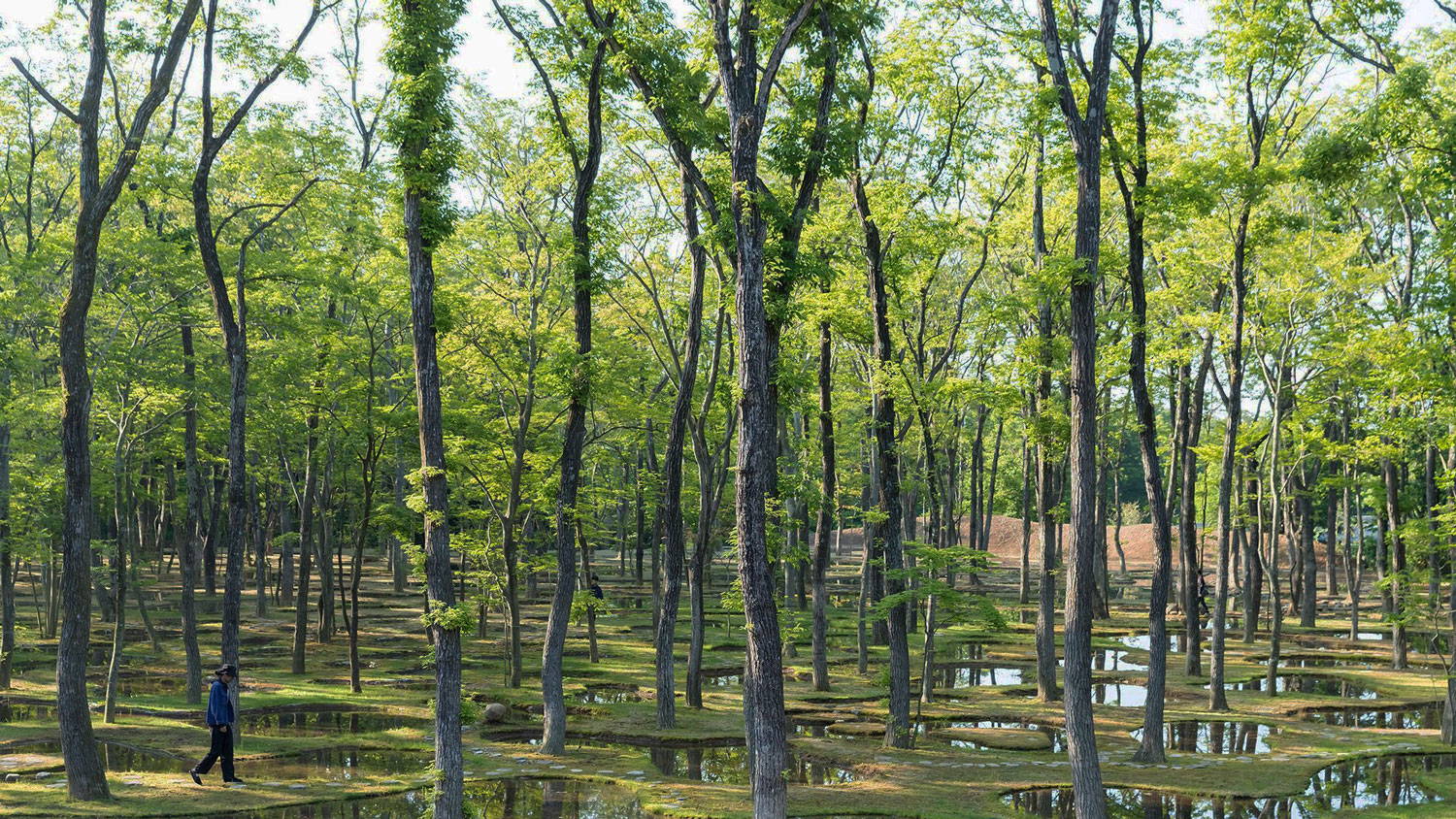 Primarily through the emergence of the industrial revolution in the 18th century, humankind gradually lost its connection to mother nature. While many used to move into steadily rising metropolises, the prevailing focus on the world's natural habitats slowly disappeared due to a lack of jobs in the countryside and continuously occurring innovations, making the city life more beneficial.

By the progression of time, scientists identified the precarious future of planet earth due to the consequences of human-made climate change. With the increasing awareness of the issue, people not only started to take these insights more and more seriously but slowly tried to strengthen the relationship to the natural environment. This notion of reconnecting to nature can be perceived in many cultural currents - also in architecture.

Frank Loyd Wright, the originator of the discipline "organic architecture," once noted at an early stage of his career: "Although our practice for centuries has been for the most part to turn from [nature], seeking inspiration in books and adhering slavishly to dead formulae, her wealth of suggestion is inexhaustible; her riches greater than any man's desire." 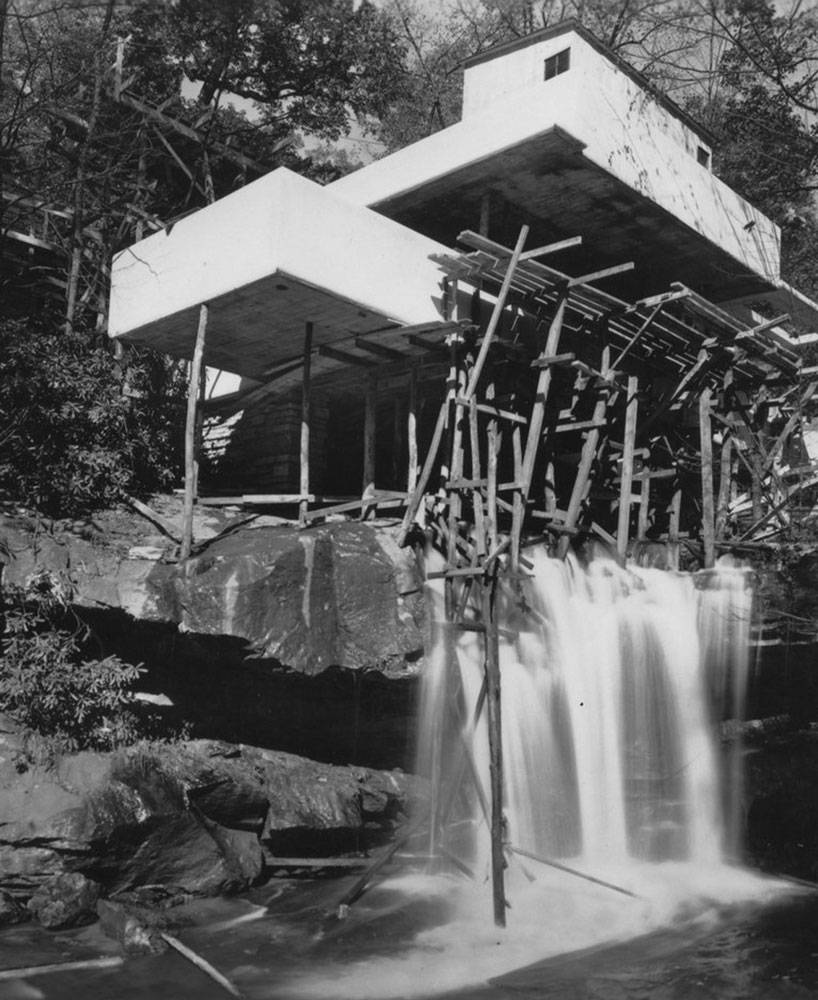 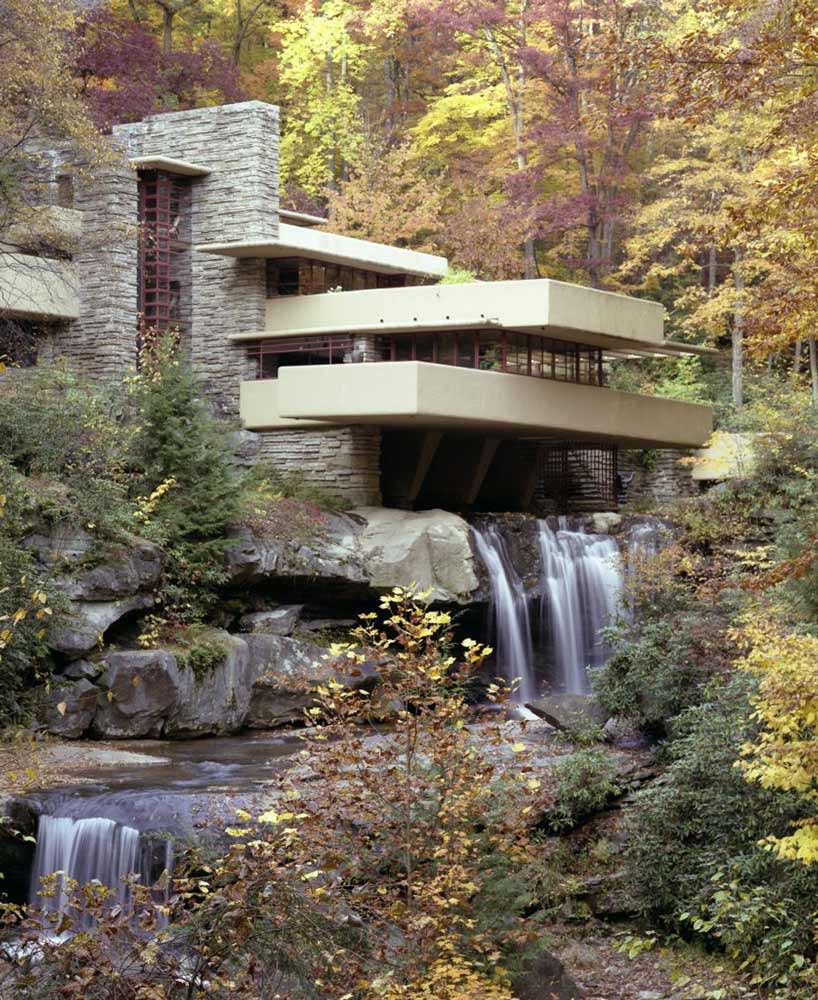 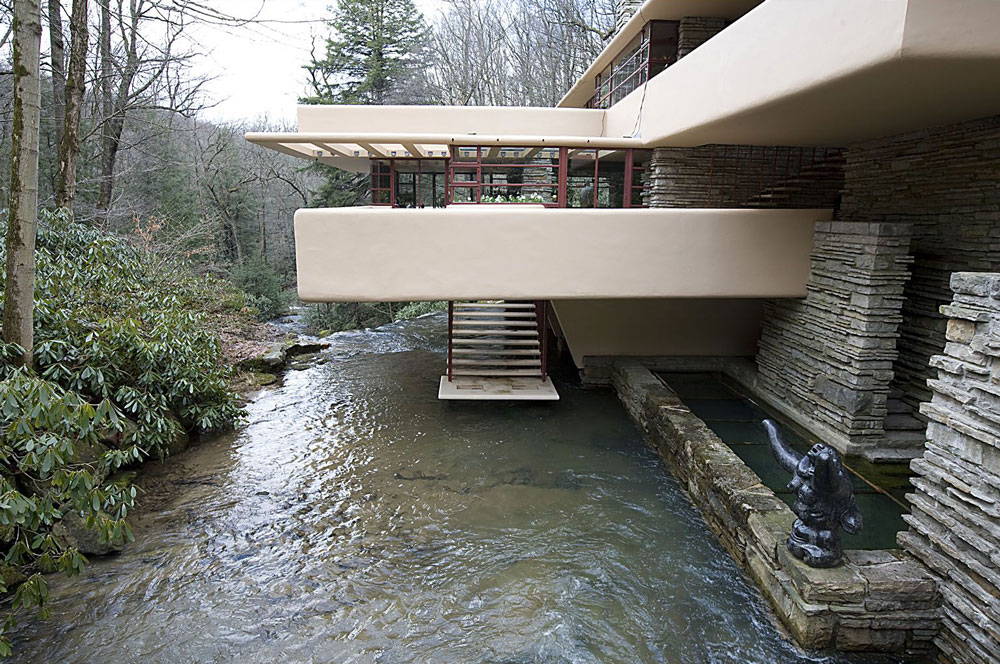 Today, looking at the skylines of our most urban cities, it's easy to view buildings as the antithesis of their natural surroundings. Yet, in the early twentieth century, Wright envisioned an architecture that was not a shield, but rather a bridge to nature, and strived "to make the landscape more beautiful than before the building was built." Aiming to establish a method of immersing humanity into nature rather than pulling them away from it, several architects followed Wrights' vision by embedding buildings and installations into the natural landscape without disrupting it.

For this Visual Essay, One Block Down looked at the physical creations of the world's architects that aspire to develop a peaceful environment between nature and humankind, scroll down below to see more. 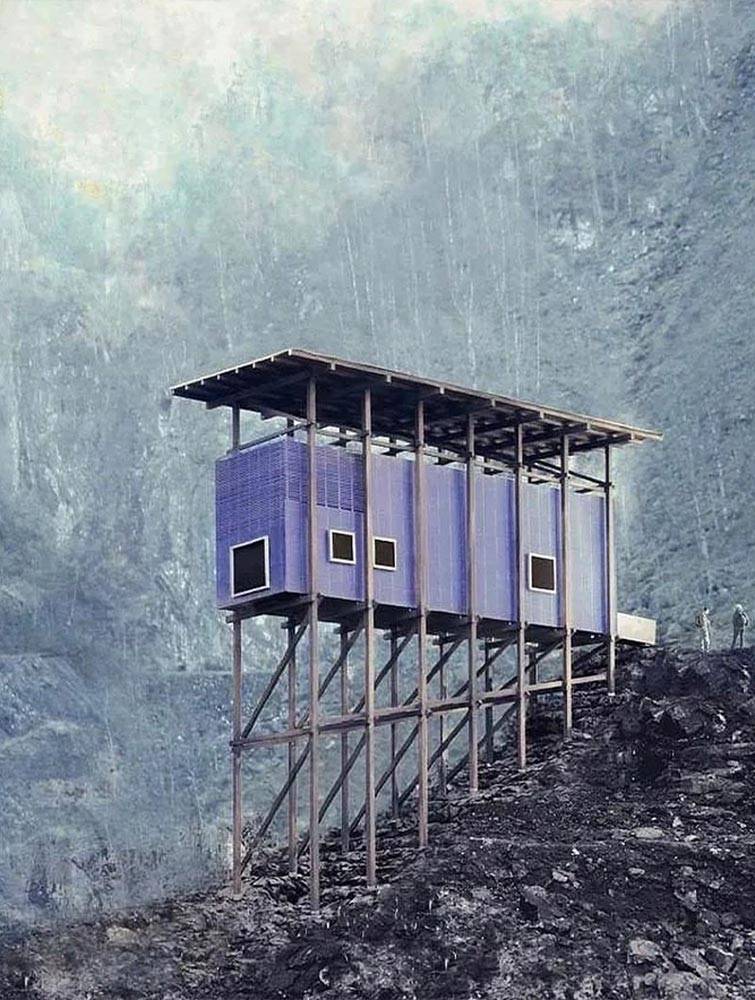 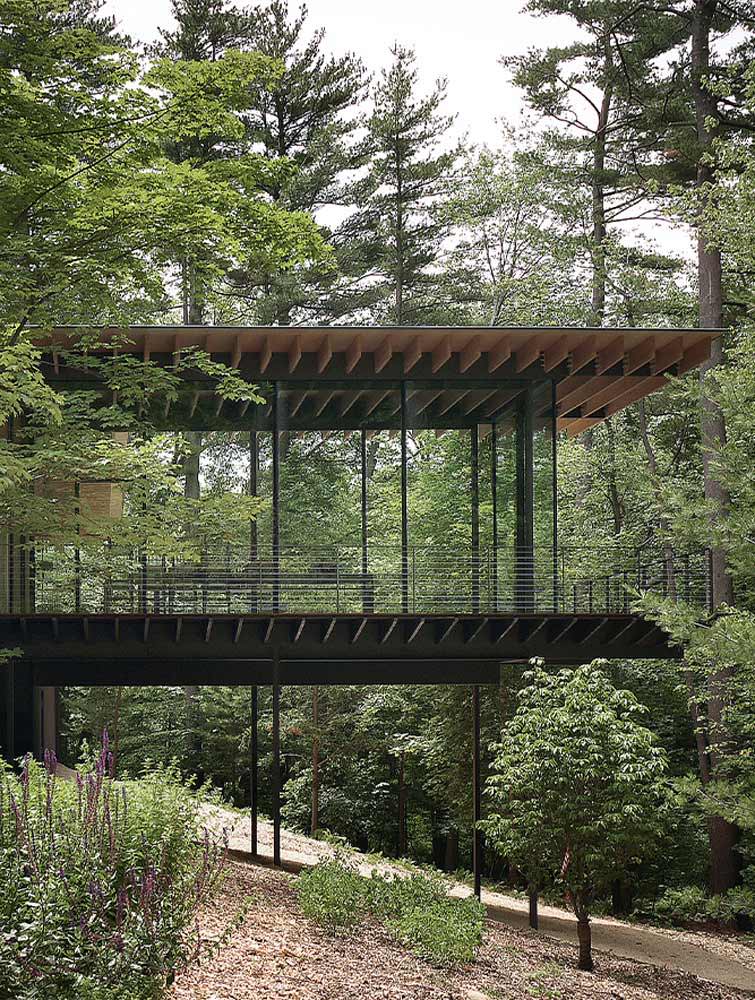 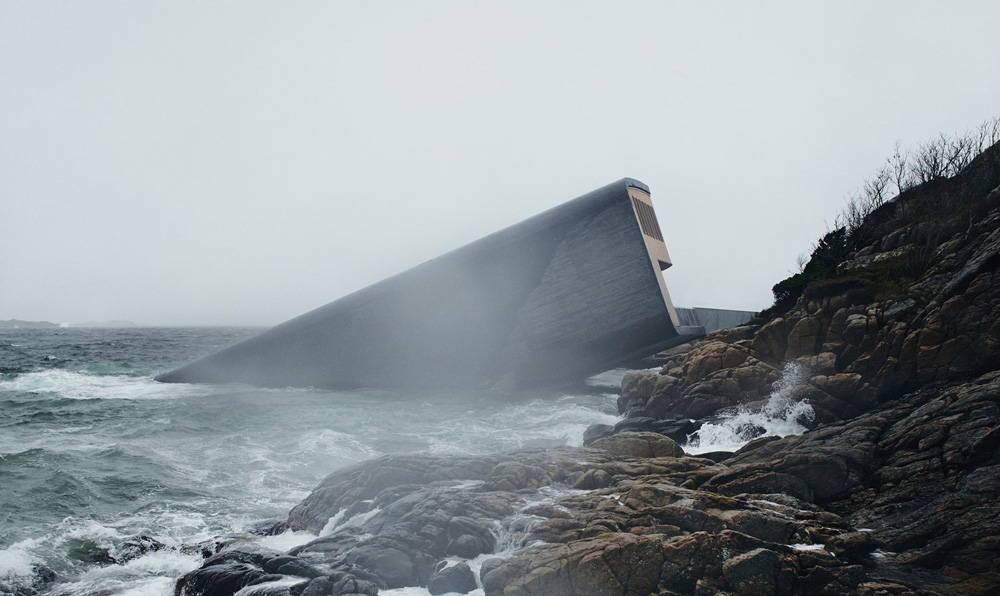 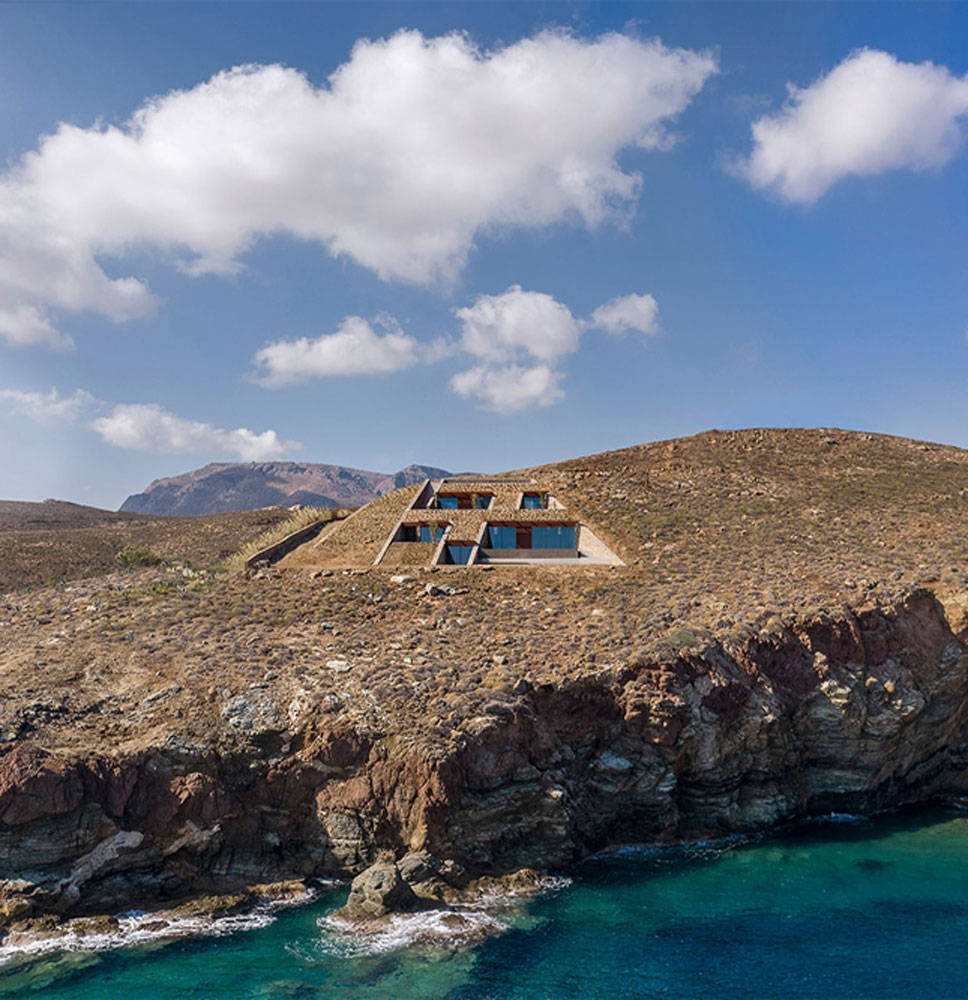 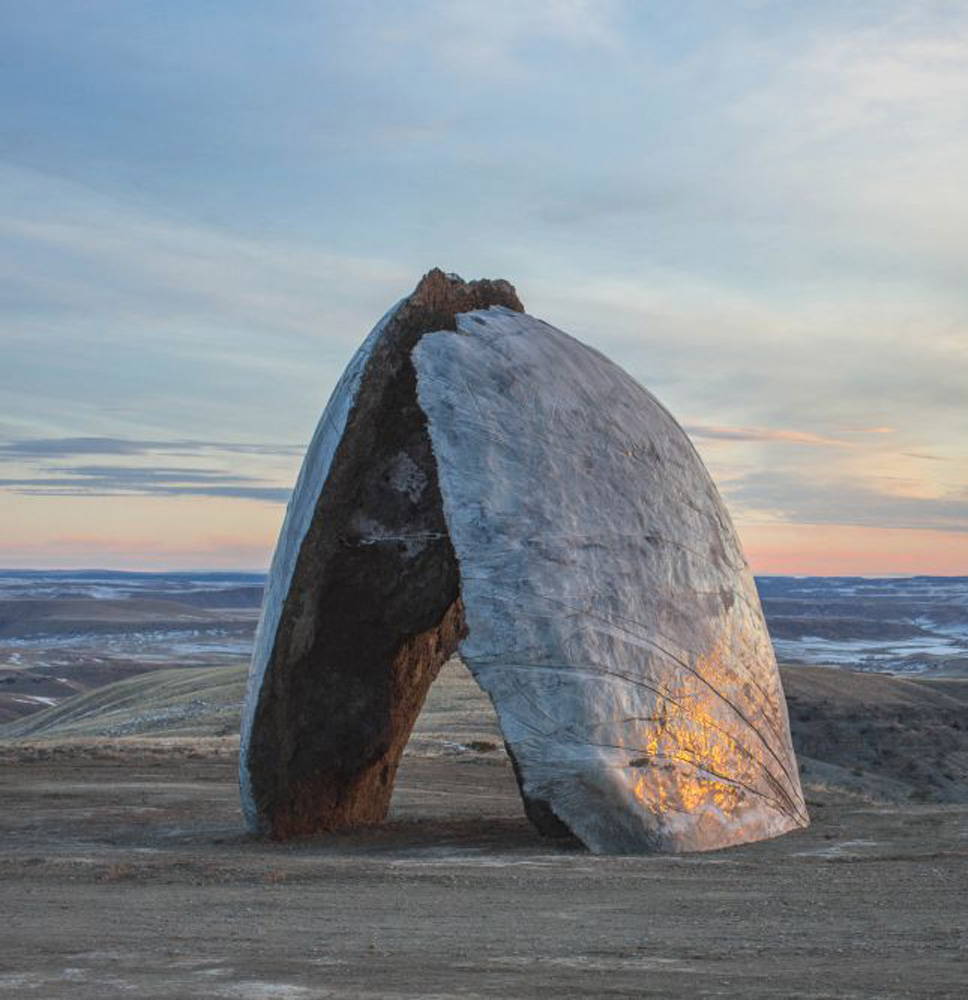 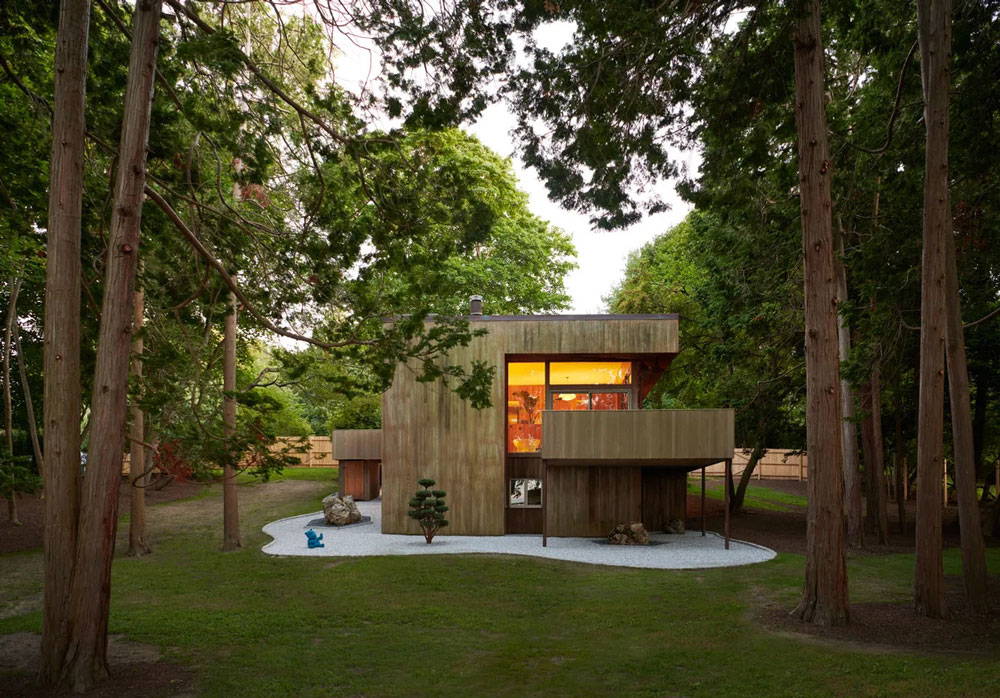 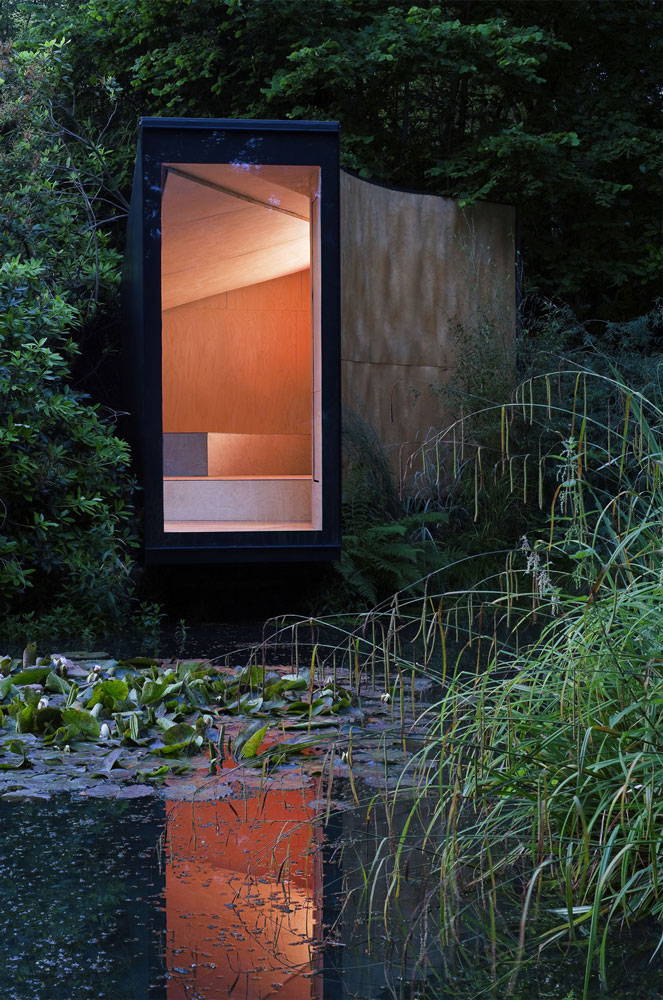 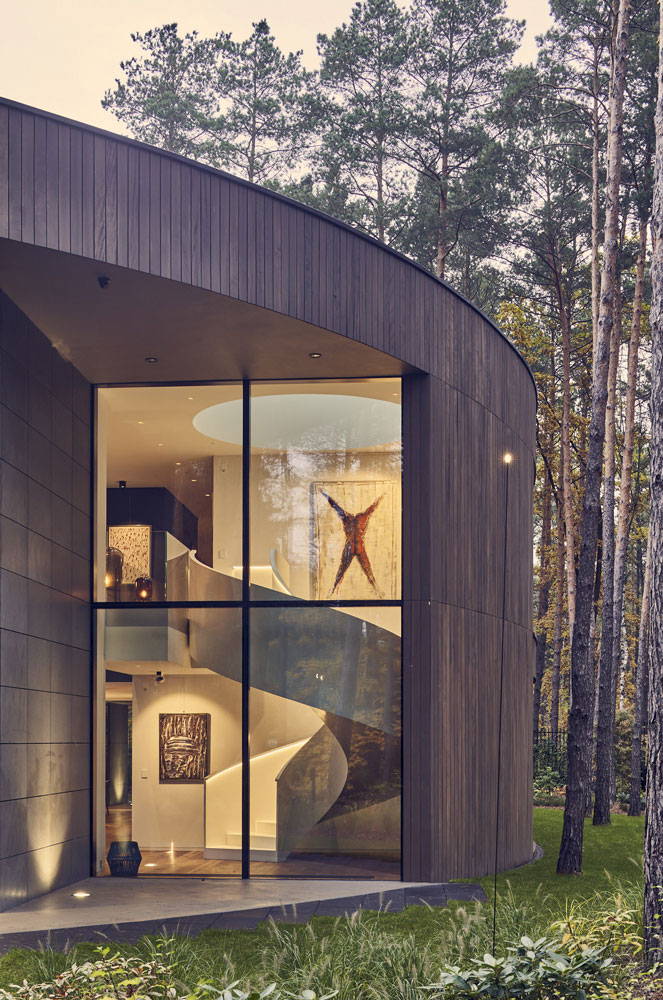 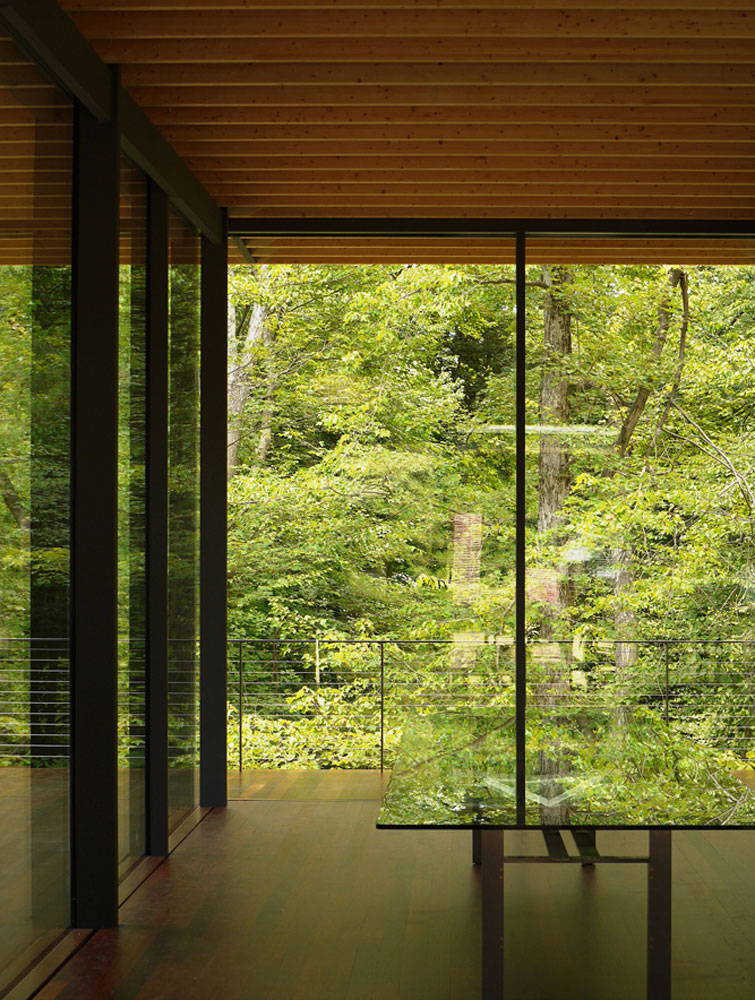 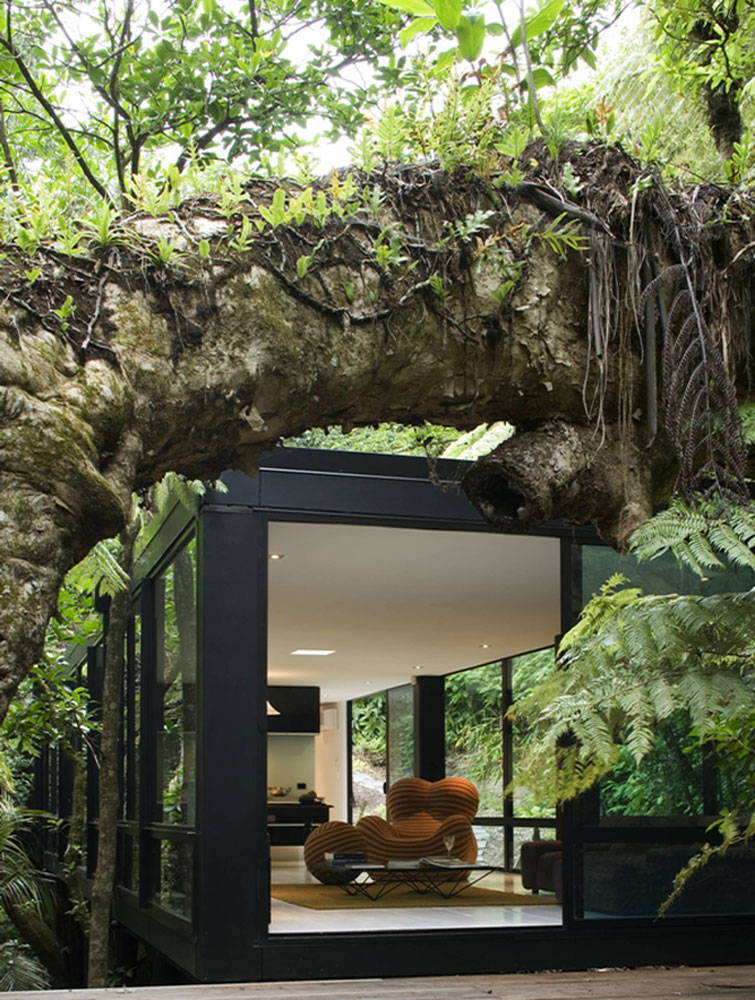 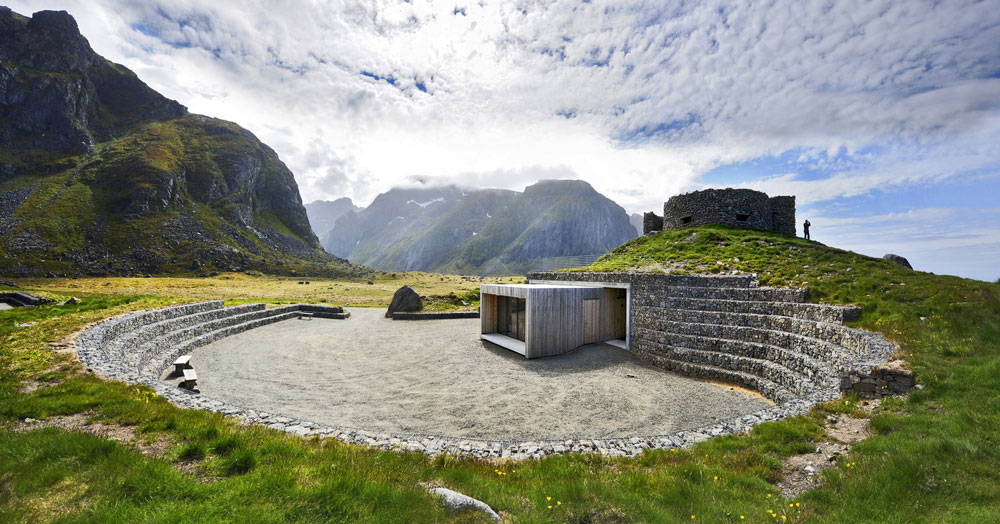 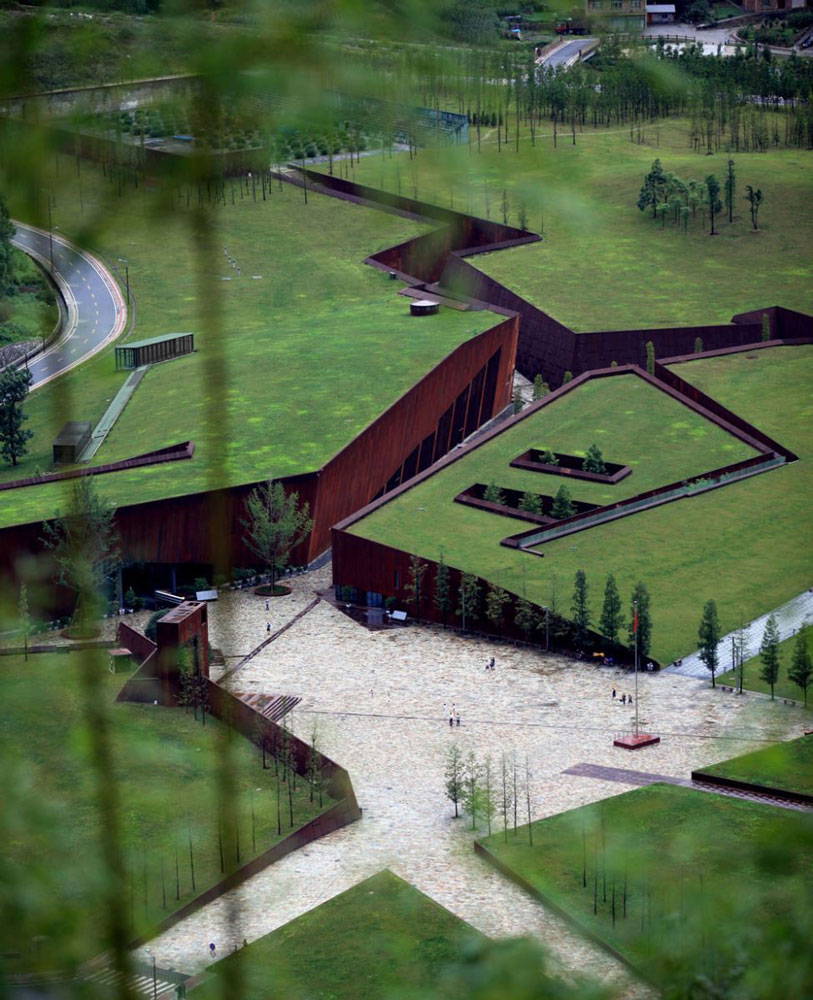 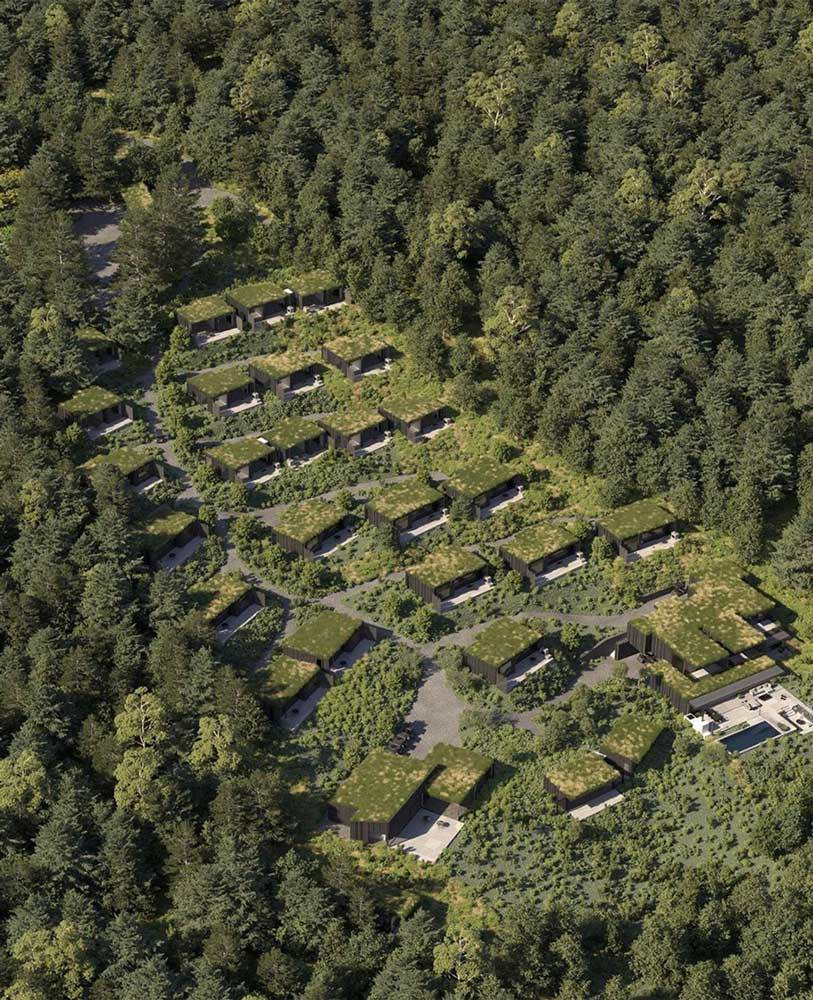 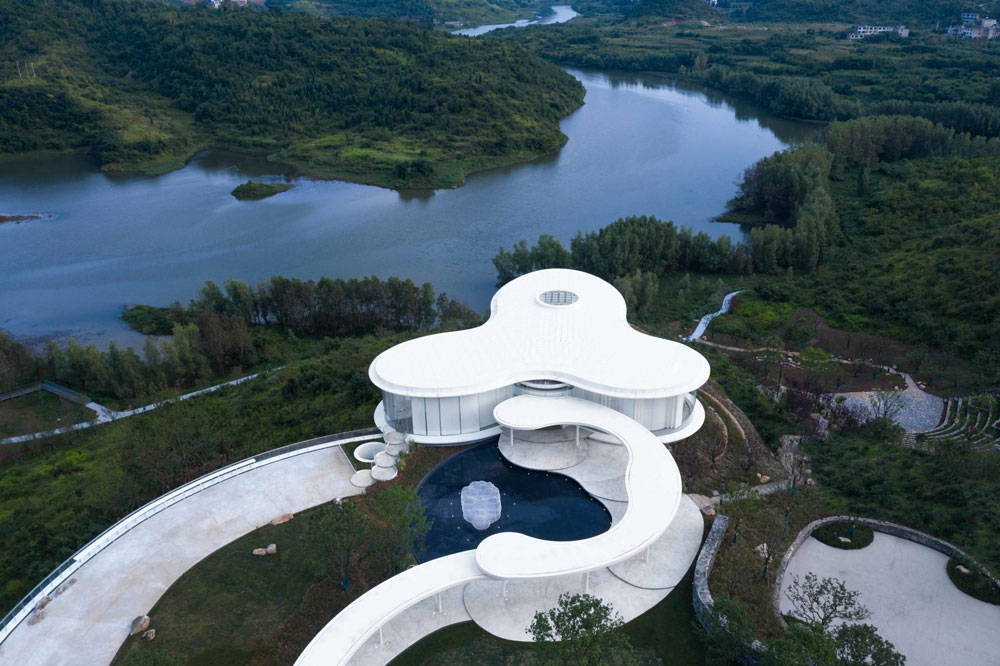 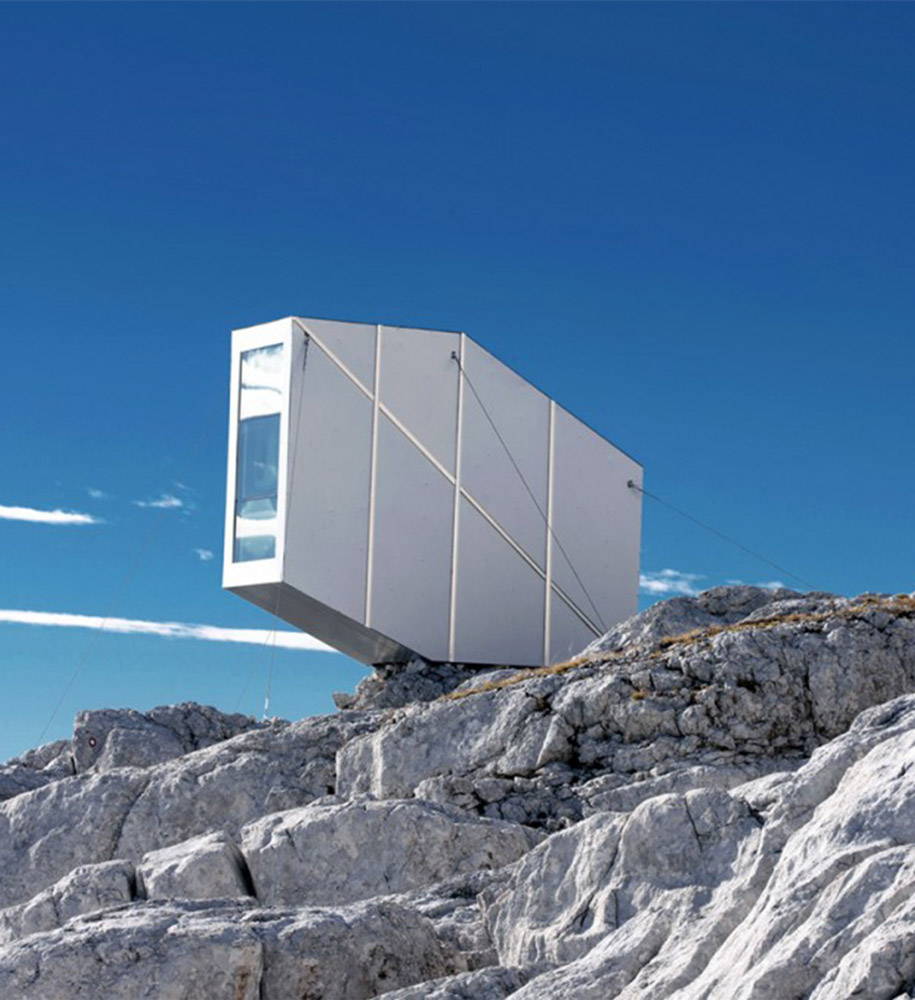 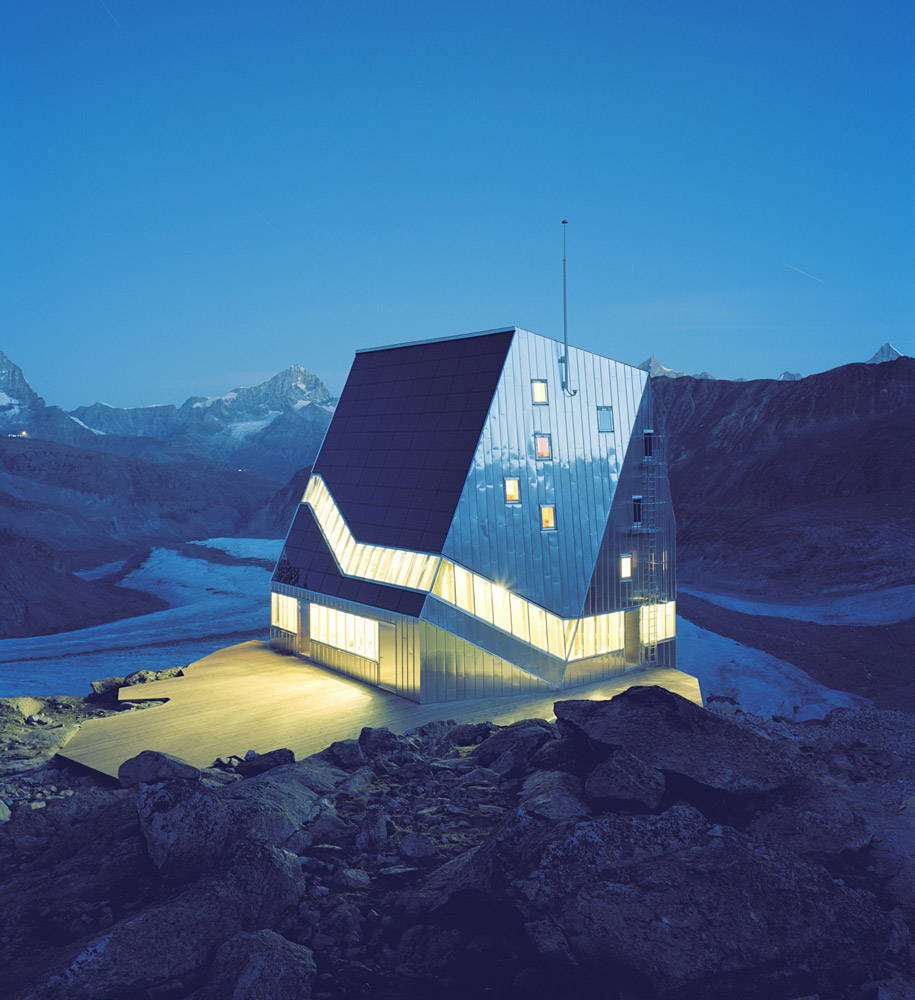 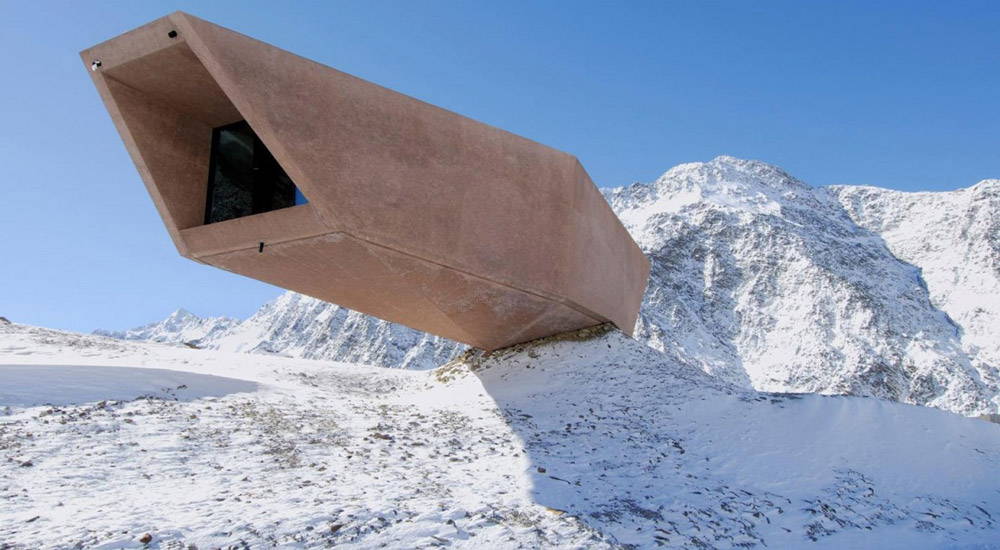