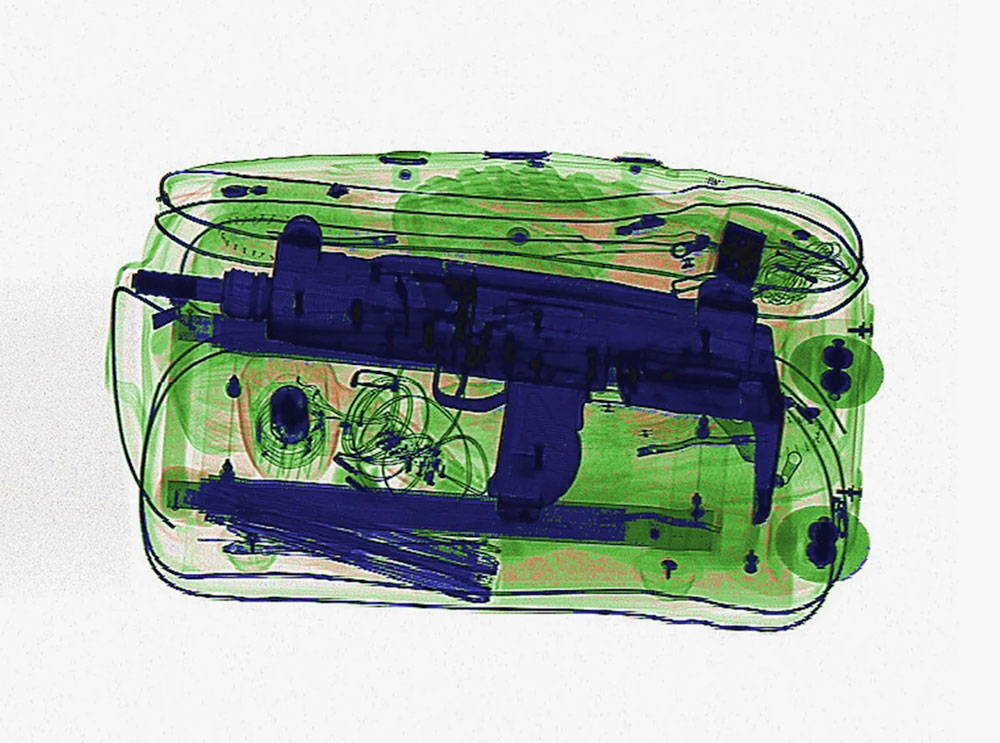 An X-Ray is a penetrating form of high-energy radiation that uses electromagnetic waves.Capable of building unique images that bring the many three-dimensional layers of an object onto a single, two-dimensional plane, the applications of X-ray technology have spread far and wide.

Discovered by German physics professor Wilhelm Röntgen in 1895 while experimenting with various discharge tubes, the term “X-ray” was first coined in his initial report titled, “On a new kind of ray: A preliminary communication”, which was submitted it to Würzburg's Physical-Medical Society journal the same year. As the first paper ever written on X-rays, Röntgen referred to the radiation as “X”, to indicate that it was an unknown type of radiation.

Now used for a seemingly endless number of medical practices, X-ray technology has also sprung far beyond such applications to detect the transportation of illicit materials, understand the biologic make-up of the natural world, and more.

Scroll down below to view a selection of interesting X-ray applications, from the practical, all the way to the peculiar. 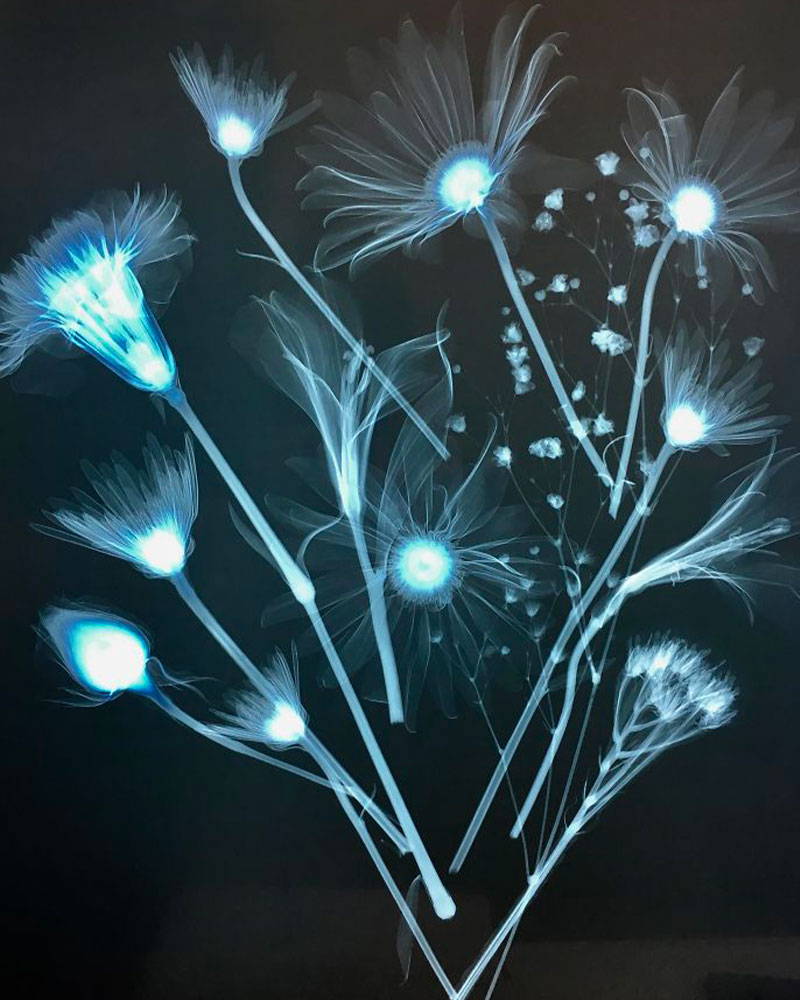 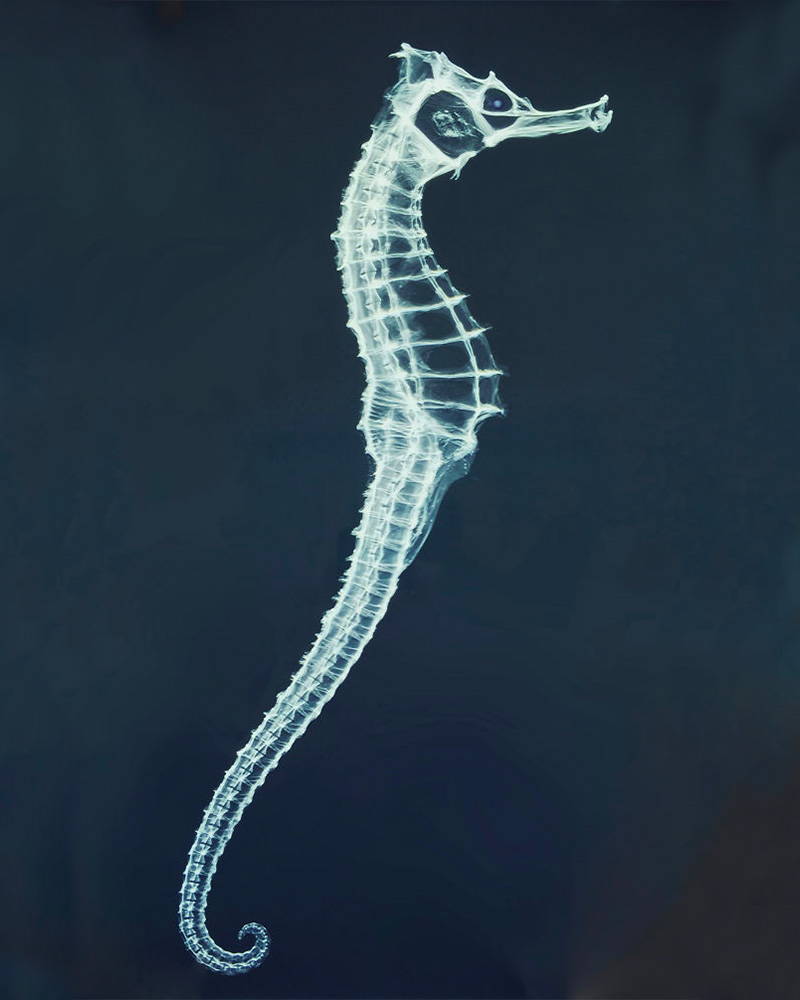 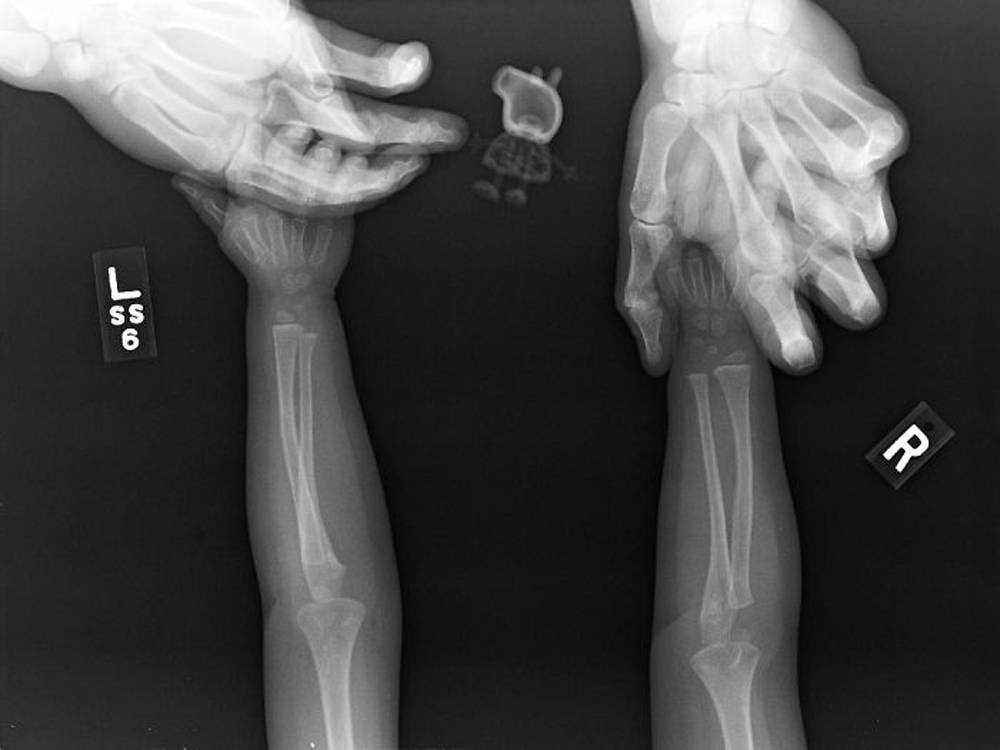 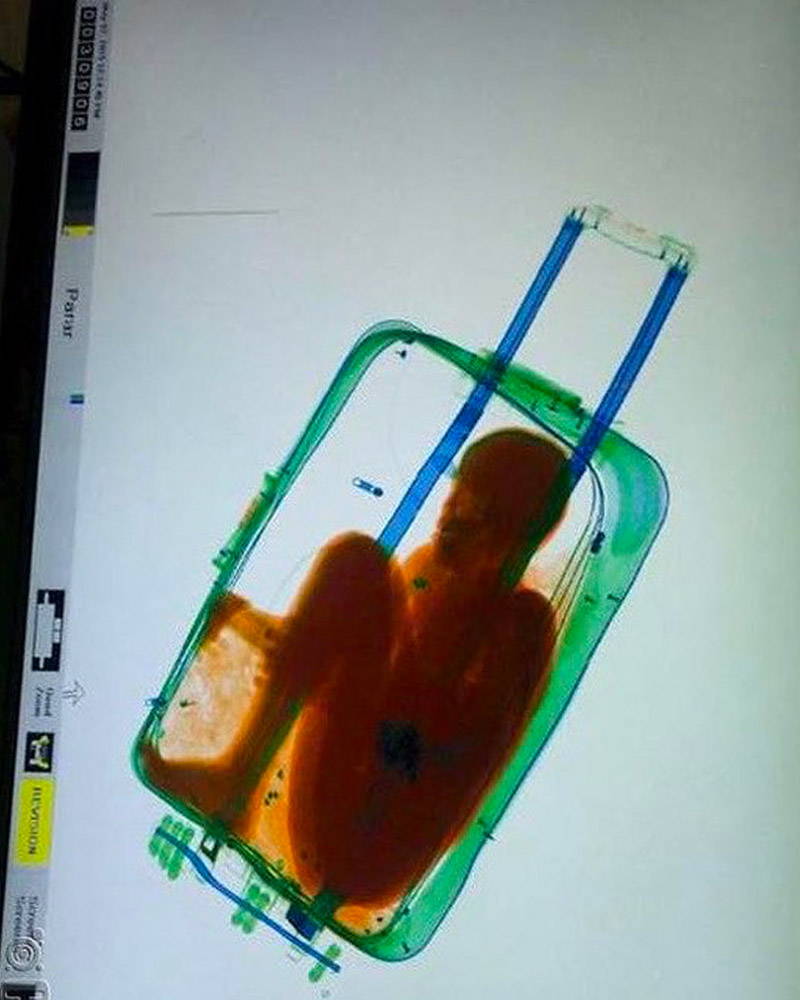 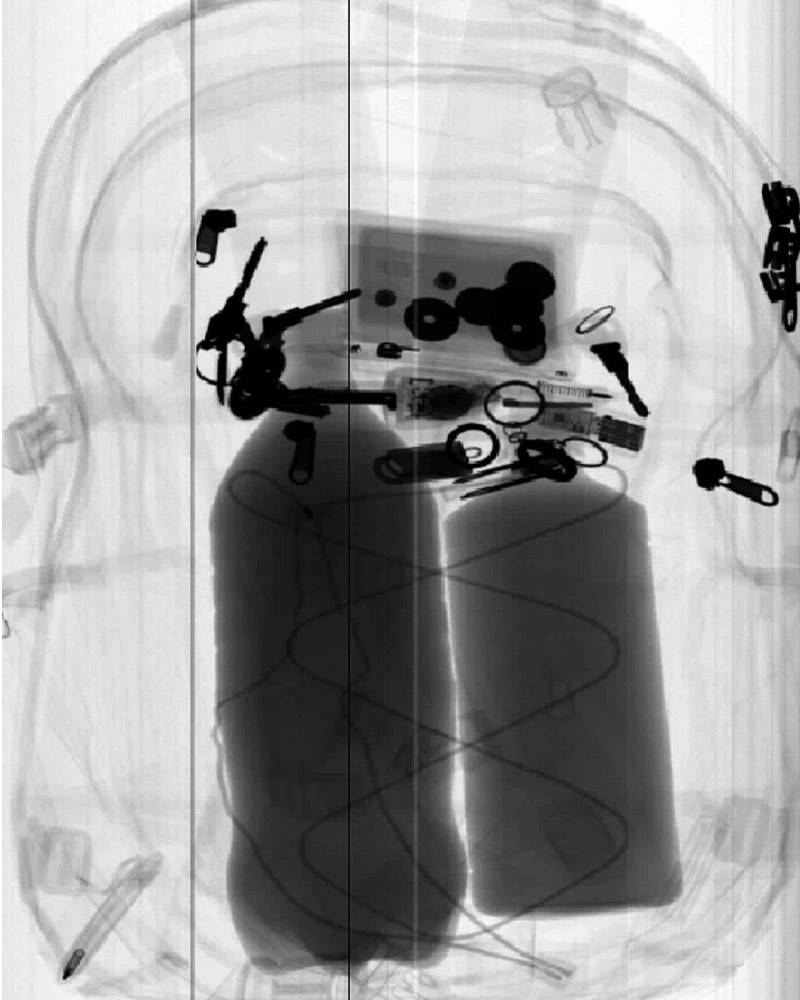 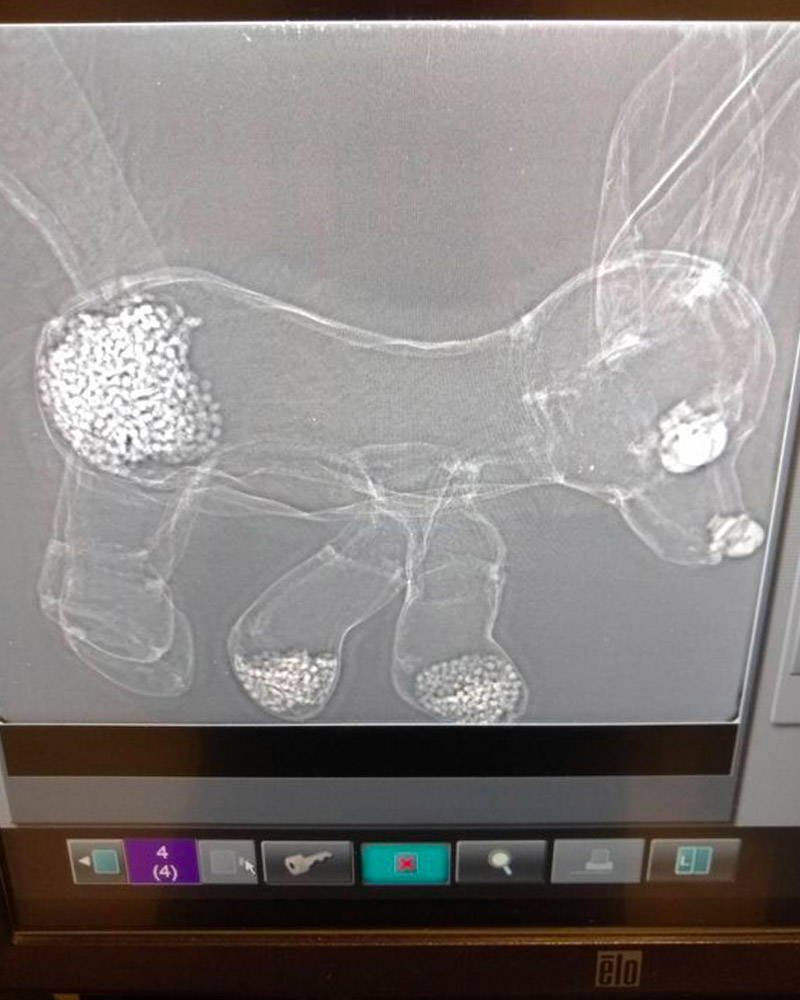 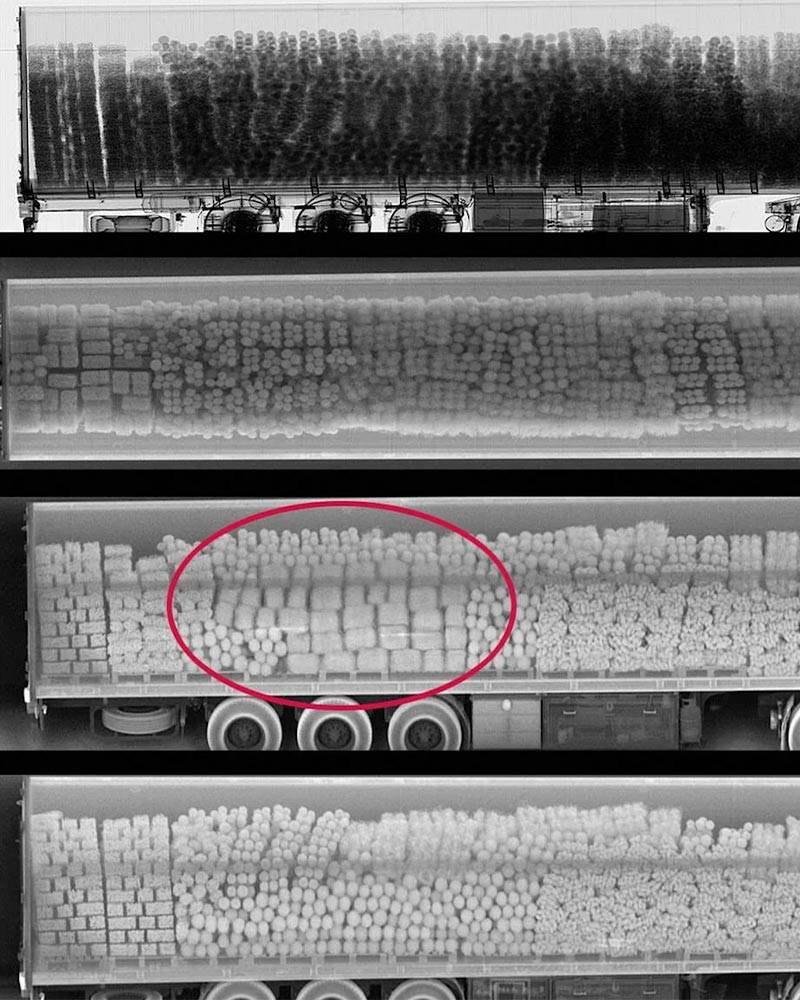 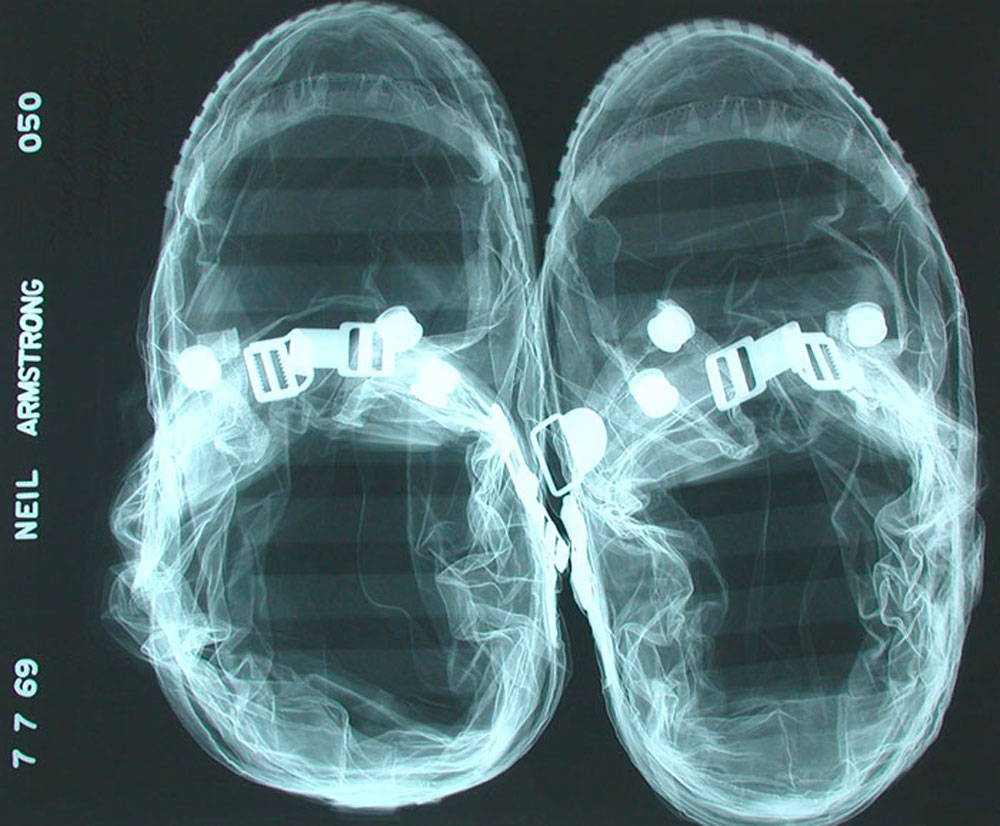 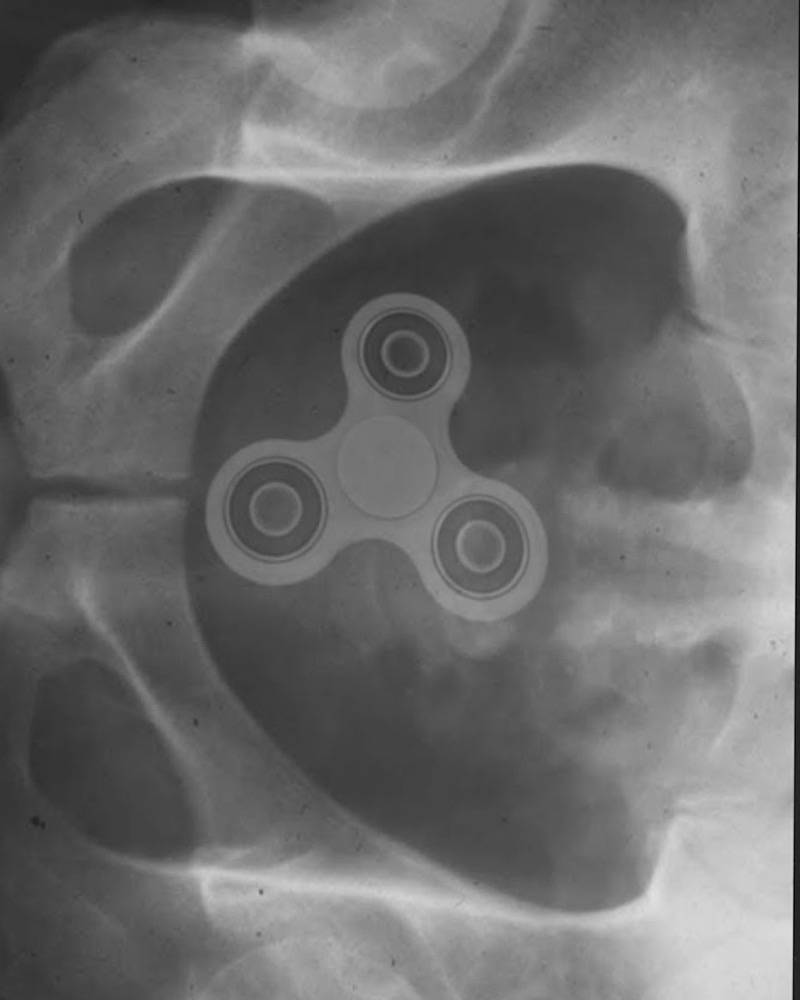 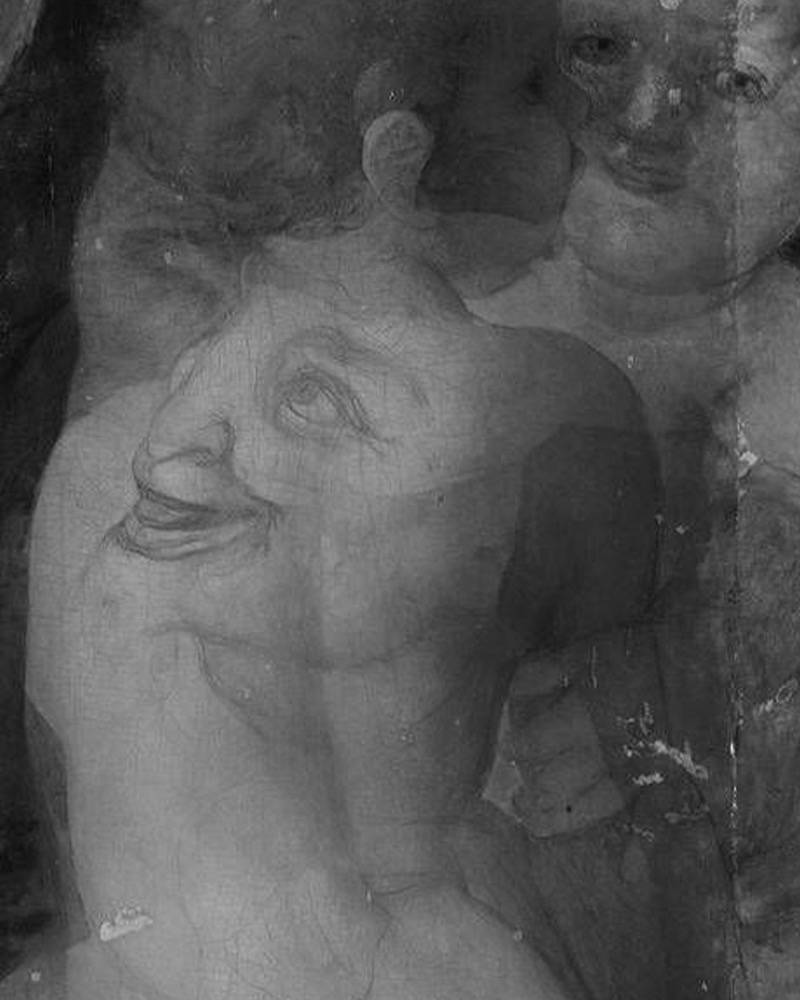 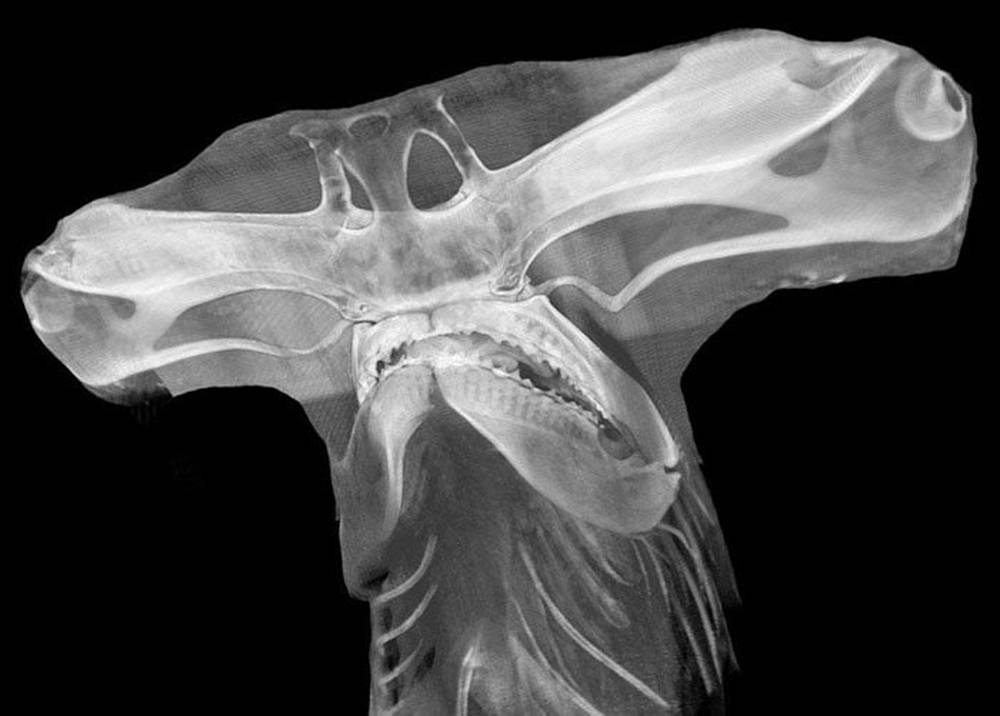