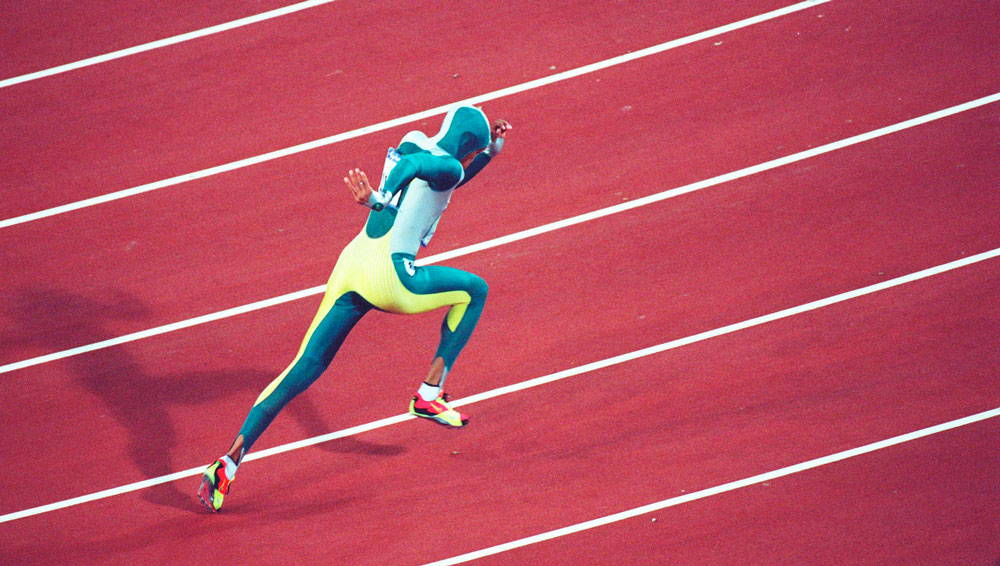 As one of the world’s most prolific sporting events, the Olympic Games have become an epicenter for athleticism, style, protest, and possibility. Typically held held every four years, alternating between the Summer and Winter Olympics held every two years within this four-year period, the games have left an indelible mark on our perception of humanity.

Ushering in millions of physical spectators and billions of at-home viewers, the Olympic Games have become a platform for achievement, both in terms of the athletes themselves, and the various sporting brands that profit from lucrative endorsement deals and placements. Serving as the inaugural stage for a great many product innovations — from Nike footwear to Oakley sunglasses — there is a reason that the games have garnered a reputation for hosting some of the world’s most iconic style moments.

To commemorate the 2020 Olympic Games in Tokyo, One Block Down explores some of the event’s most iconic and memorable style moments. Scroll down below for more. 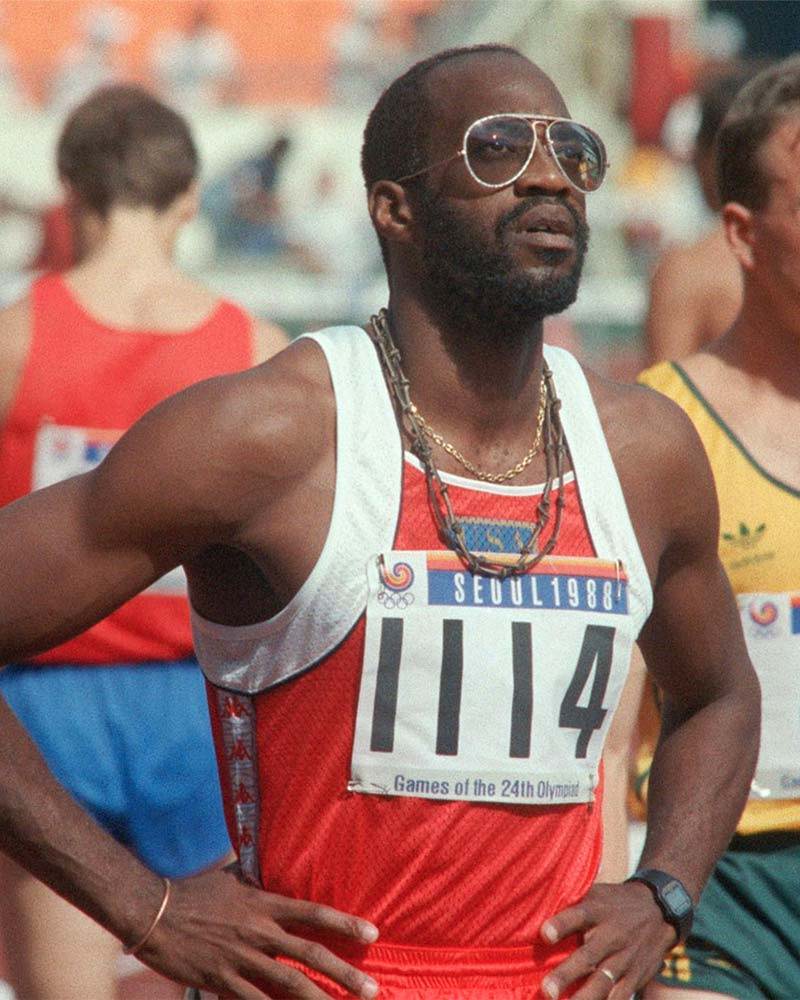 Edwin Moses at the 1988 Seoul Olympics. 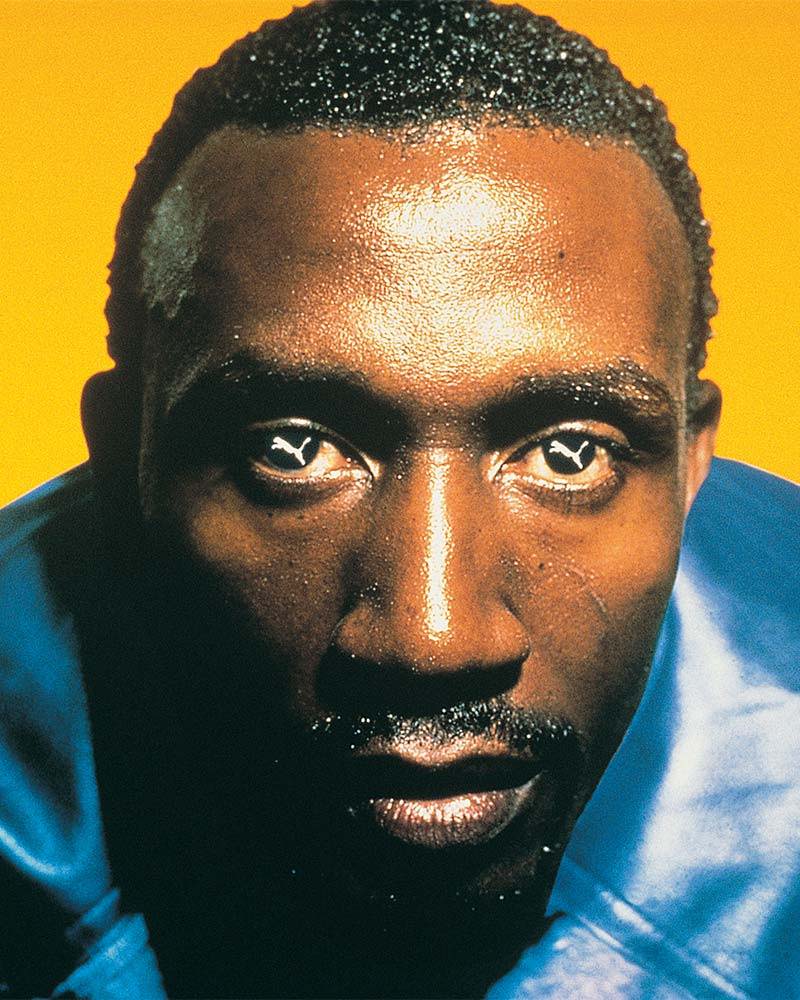 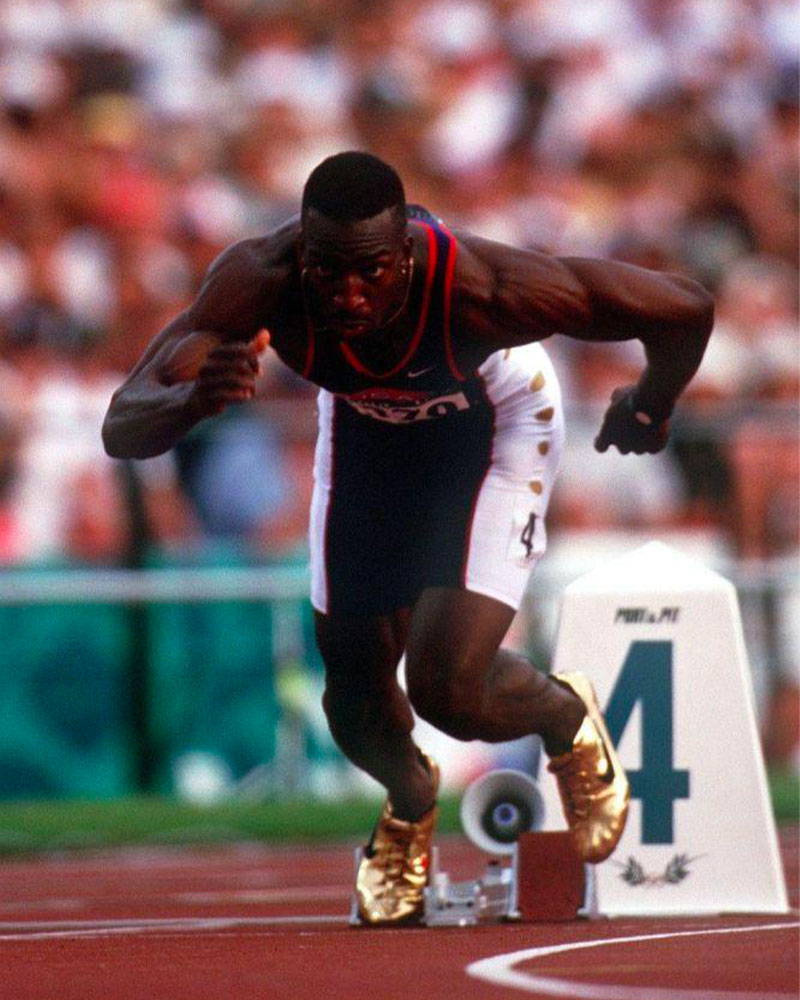 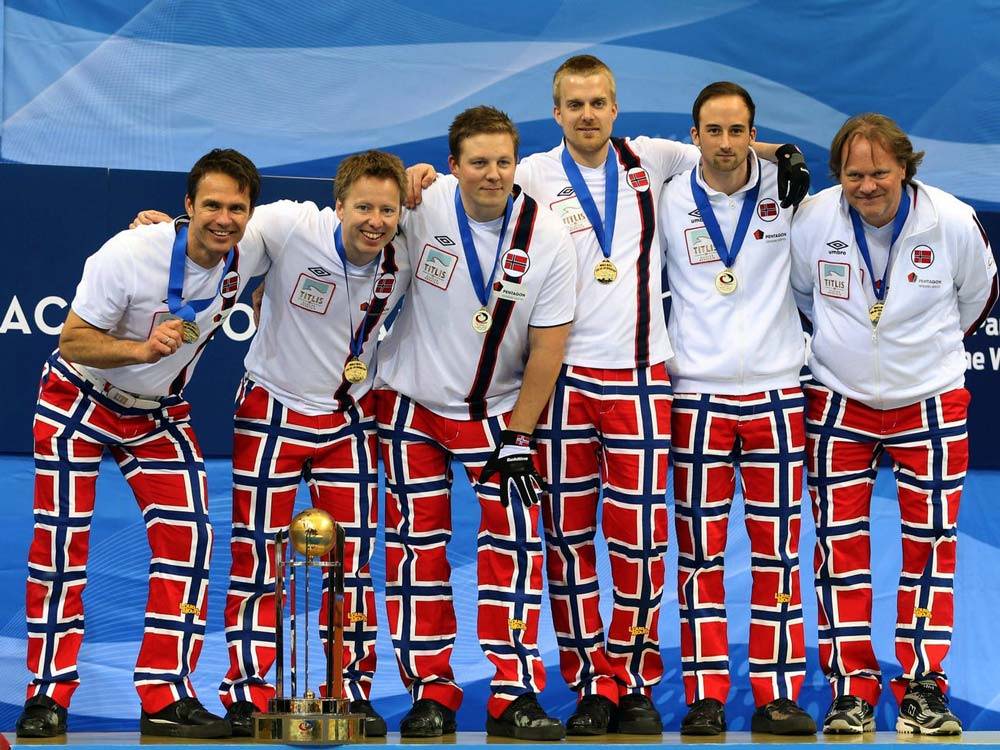 Lithuania at the 1992 Barcelona Olympics

Lithuania’s 1992 Olympic team took Barcelona by storm. With their uniform designed by the legendary Japanese designer Issey Miyake, the team very much set the precedent for a more stylish future in sportswear. And while Miyake’s take on the idea of “uniform” was quintessentially his — with billowing, unique proportions completed in signature pleated material — it was actually Lithuania’s basketball kit that really stole the show, going on to reenter popular discussion some three years ago when Jonah Hill stepped out wearing an iteration of one of their T-shirts. 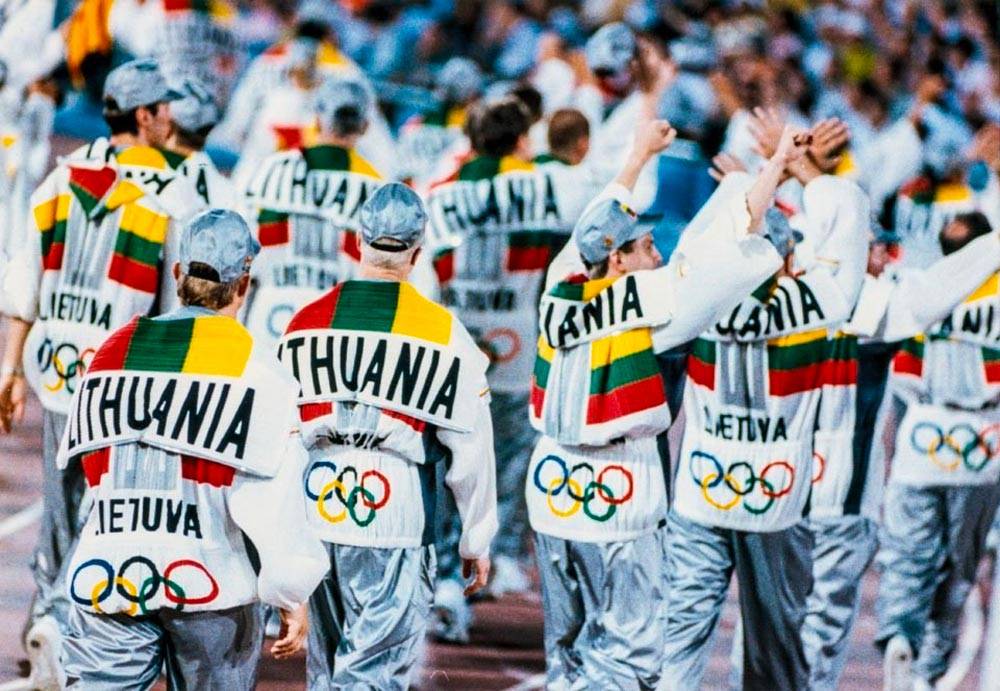 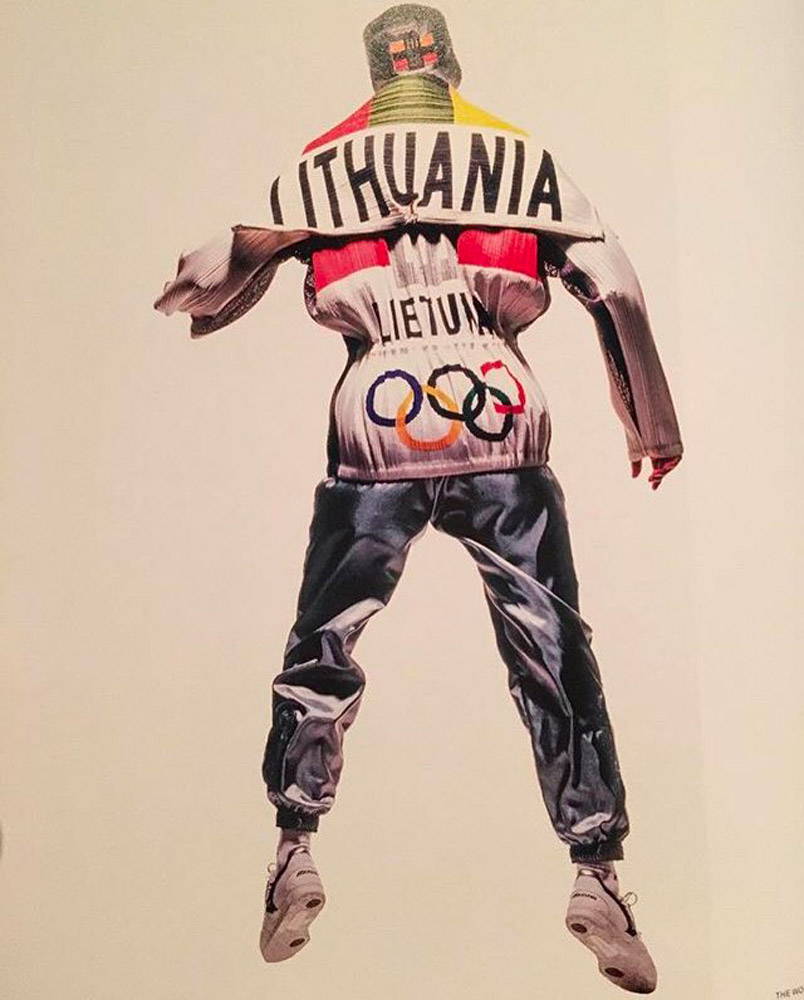 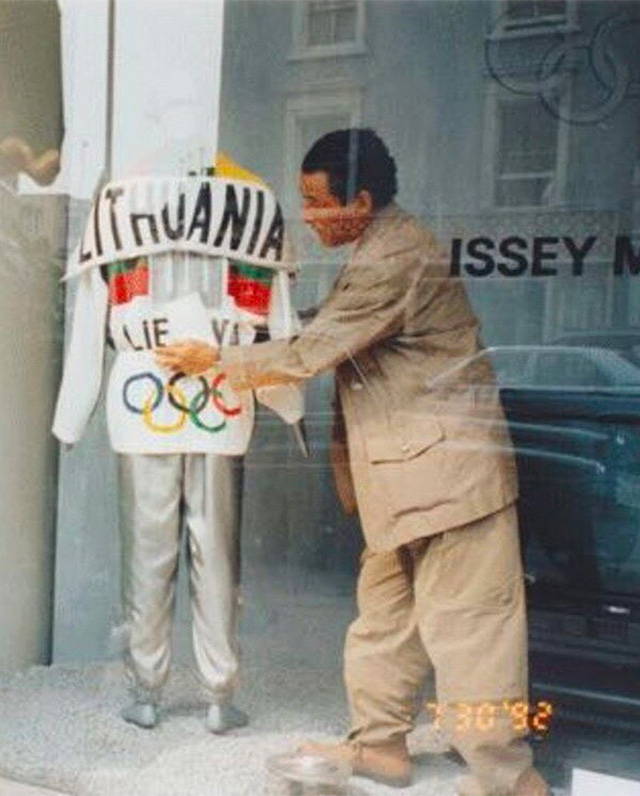 The story behind the country’s basketball uniform was that the Lithuanian team didn’t have the funds to participate in the event, so they looked towards various sponsors to get them to the games. By luck and pure coincidence, the news reached Dennis McNally, former PR manager of the legendary rock group, Grateful Dead, who decided to answer their prayers. McNally not only helped finance the team, but sent them a stock of Lithuanian-colored tie-dye T-shirts and shorts created by the band’s designer, featuring the now-iconic dunking skeleton motif. 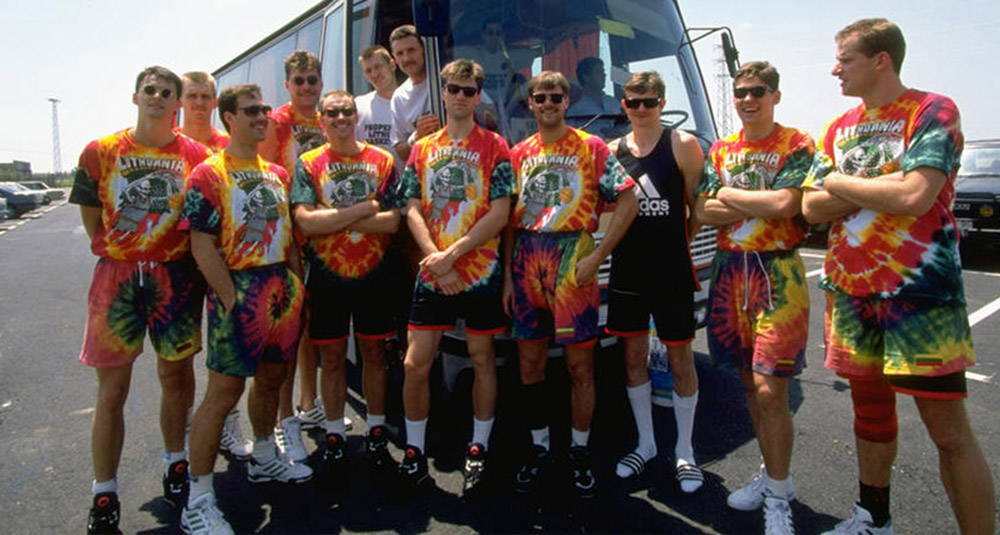 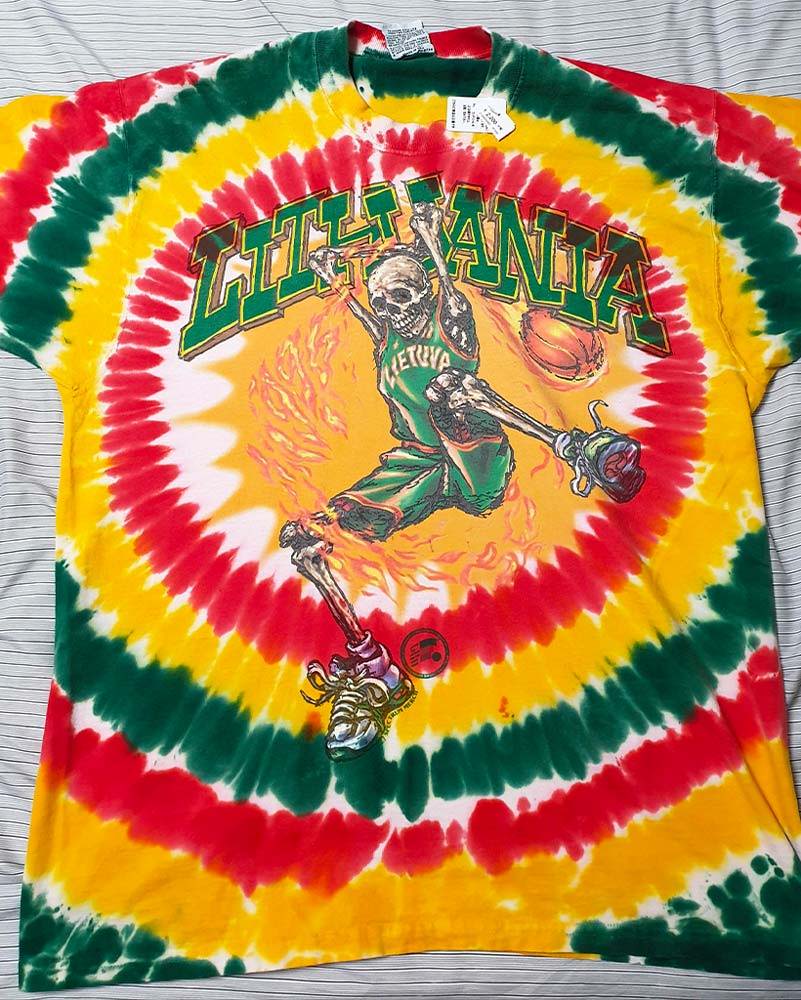 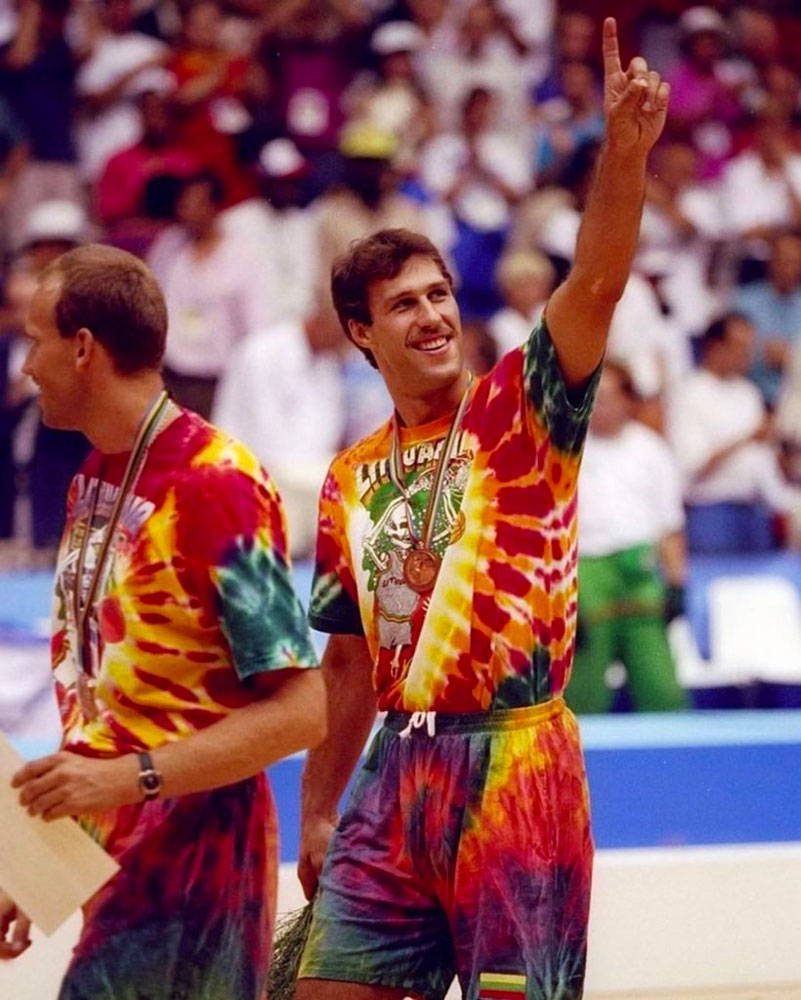 But, the story doesn’t end there. During the competition, Lithuania lost against USA’s “Dream Team”, but still took home bronze after beating their former Russian countrymen. At the time of medal ceremony, the team decided to get on the stage wearing their tie-dye T-shirts, leading to a truly iconic Olympic style moment. 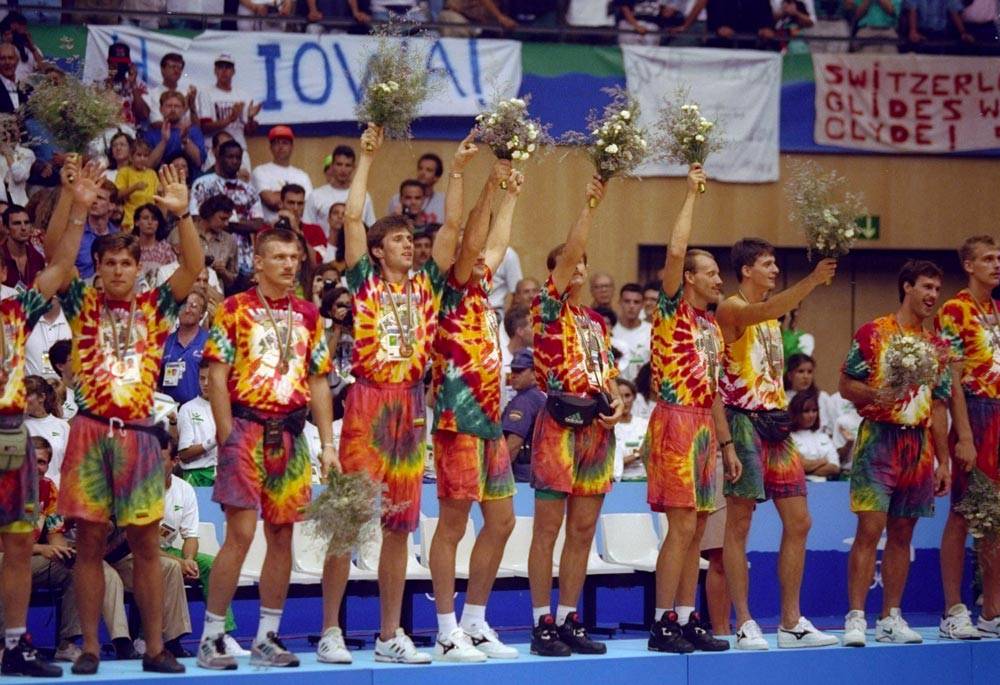 The 1992 Olympics had another iconic style moment when America’s “Dream Team” — consisting of Michael Jordan, Larry Bird, Scottie Pippen, David Robinson, Patrick Ewing, Charles Barkley, Magic Johnson, and many other NBA All-Stars — stepped out in one of today’s most timeless kits. Furthered by the relevancy of the team at the time, the kit was an honest and direct interpretation that would go on to be referenced for many years to come. 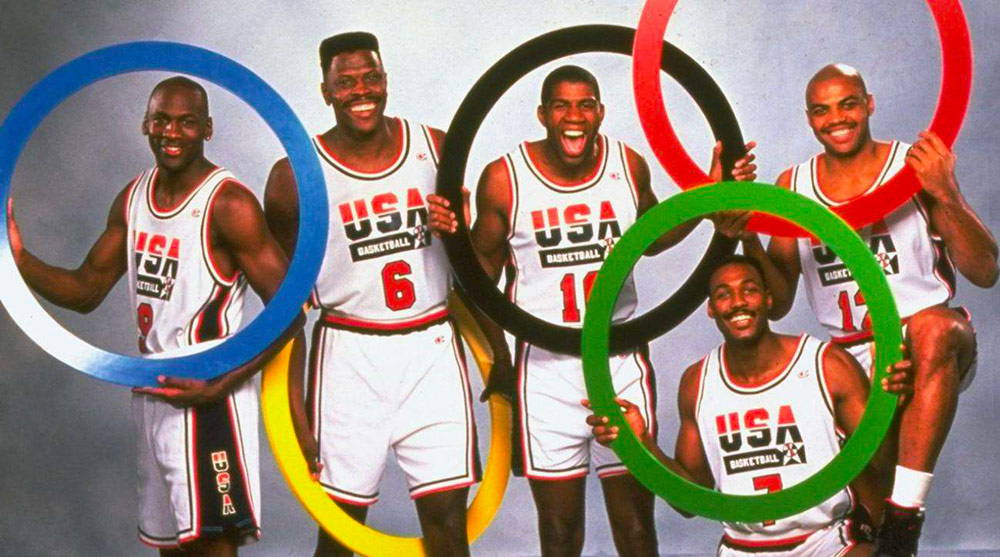 Beyond the team’s on-court presence, one of their most iconic style moments came during the award ceremony, when the players stepped out in a star-spangled ensemble supported by team sponsor, Reebok. This pivotal style moment was further highlighted by the team’s global presence and the rise of Michael Jordan. 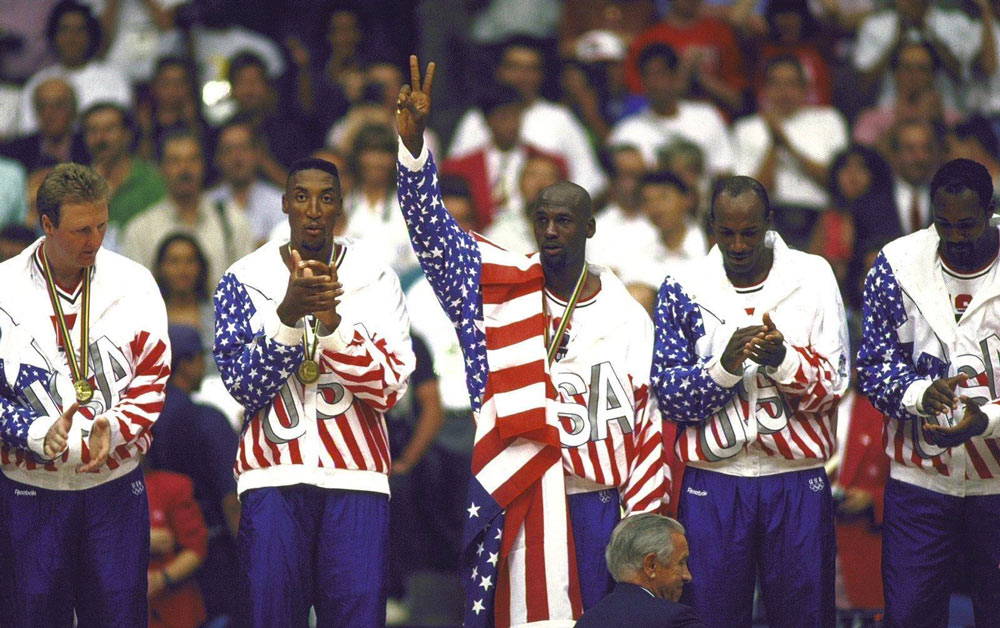 The "Dream Team" at the medal ceremony.

The 2000 Summer Olympics in Sydney

The 2000 Sydney Olympics will forever be remembered as one of the events most iconic. Beyond the style and personalities competing for gold, it was one of the only Olympic Games where the buildings constructed for the event weren’t left abandoned. In recent years, the style of Ato Boldon and Niconner Alexander have become a fixed part of contemporary discourse, with images of them competing in Oakley’s now-famous OVERTHTOP sunglasses all over the internet. Having made headlines back then, the shades are still considered one of sporting history’s most important accessories. 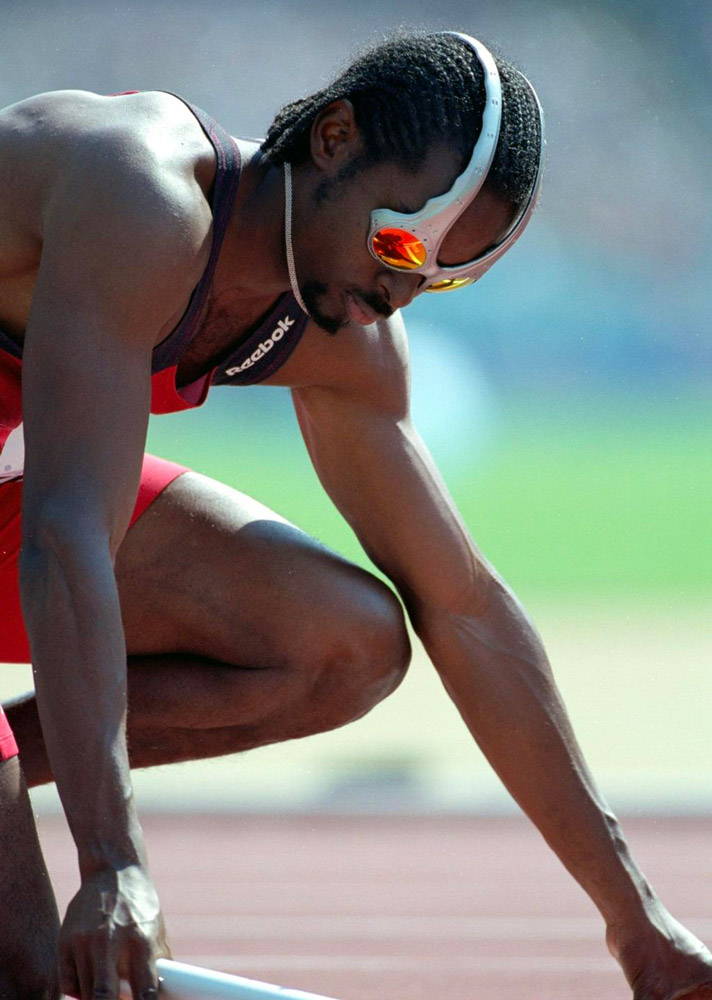 Niconner Alexander (Trinidad and Tobago) at the 2000 Sydney Olympics. 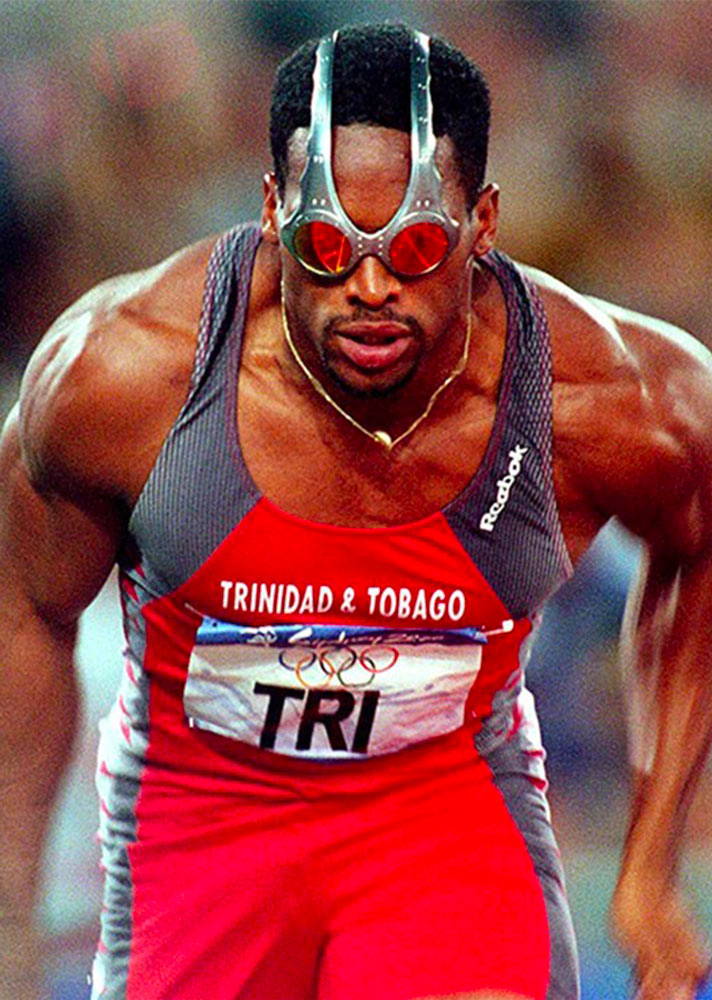 Ato Boldon (Trinidad and Tobago) at the 2000 Sydney Olympics.

Another iconic style moment was brought byCathy Freeman when she stepped out wearing the Nike Swift Suit. Appearing in what seemed to be a space-age creation, the Australian sprinter went on to win a gold medal in the 400 meter sprint. Behind the Swift Suit were years and years of innovation. Initiated in 1966, Nike began work on the product with the idea that by applying a practically invisible layer to the athlete’s body, they could significantly reduce aerodynamic drag. Thanks to the work of British designer Eddy Harber, Nike was able to achieve just that and present a first-of-its-kind uniform. 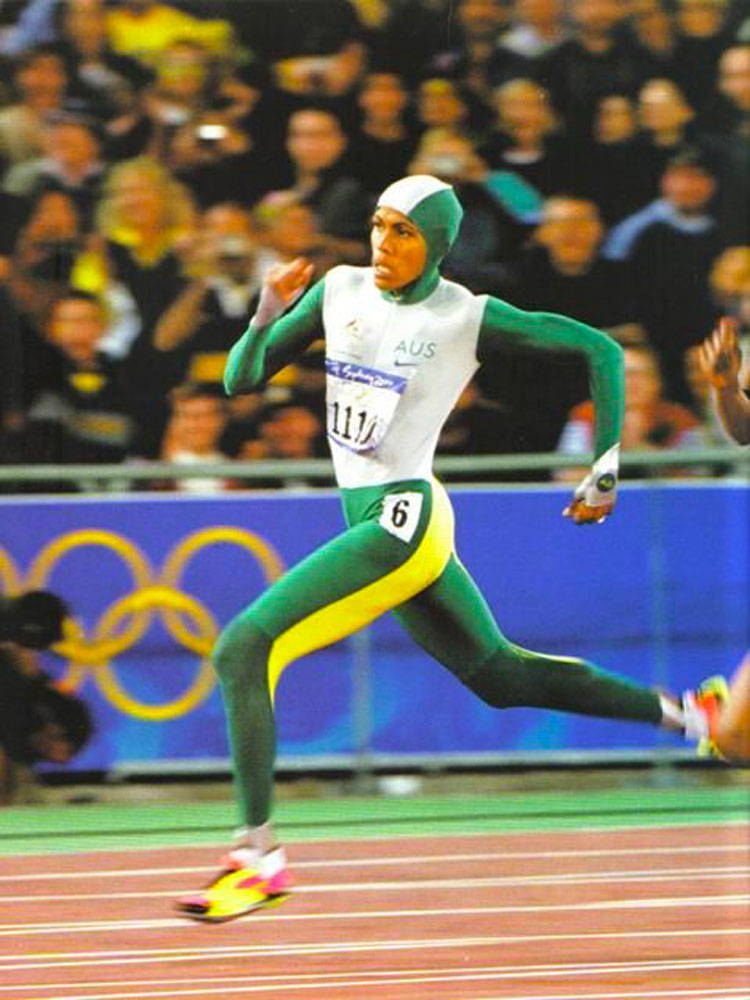 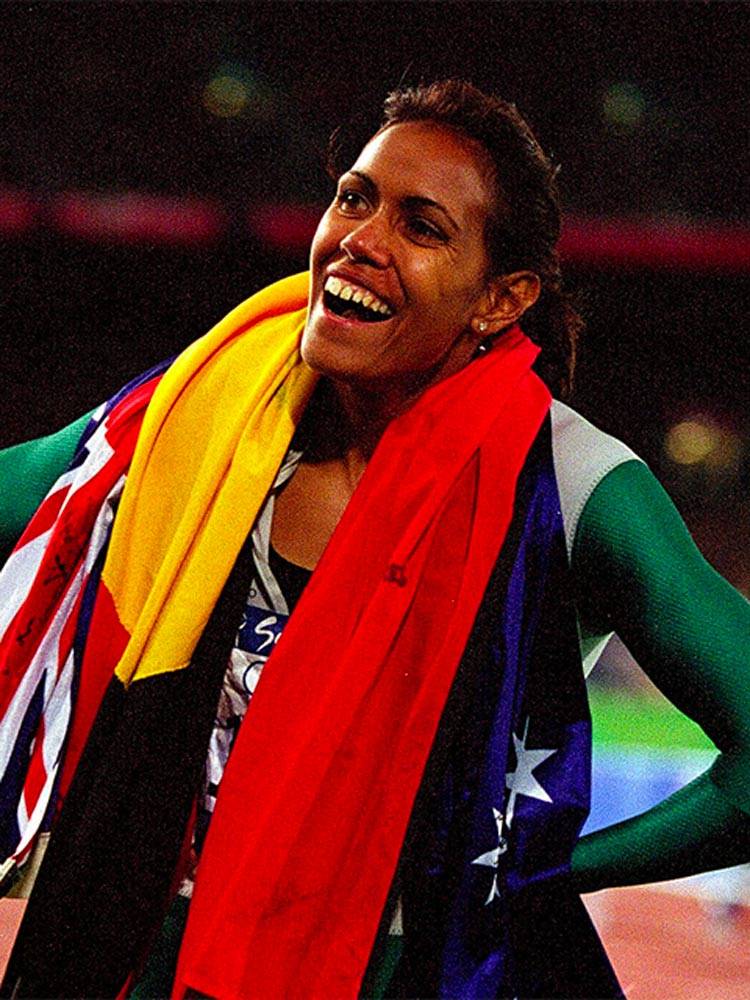 With too many iconic style moments to choose from, the bar has been set expectedly high. Understanding this, and in honor of the Games’ more visual appeal, Japan stole the show at this years edition when the team stepped out in an array of beautifully-colored capes for the inauguration ceremony. 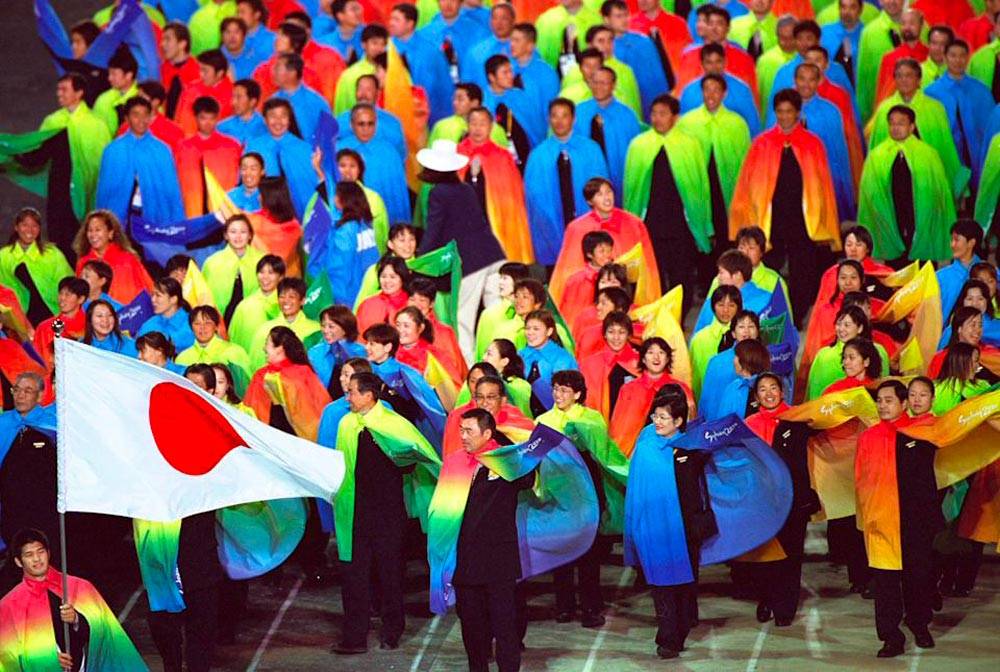 Scroll down below to look at even more iconic style moments from Olympic history. 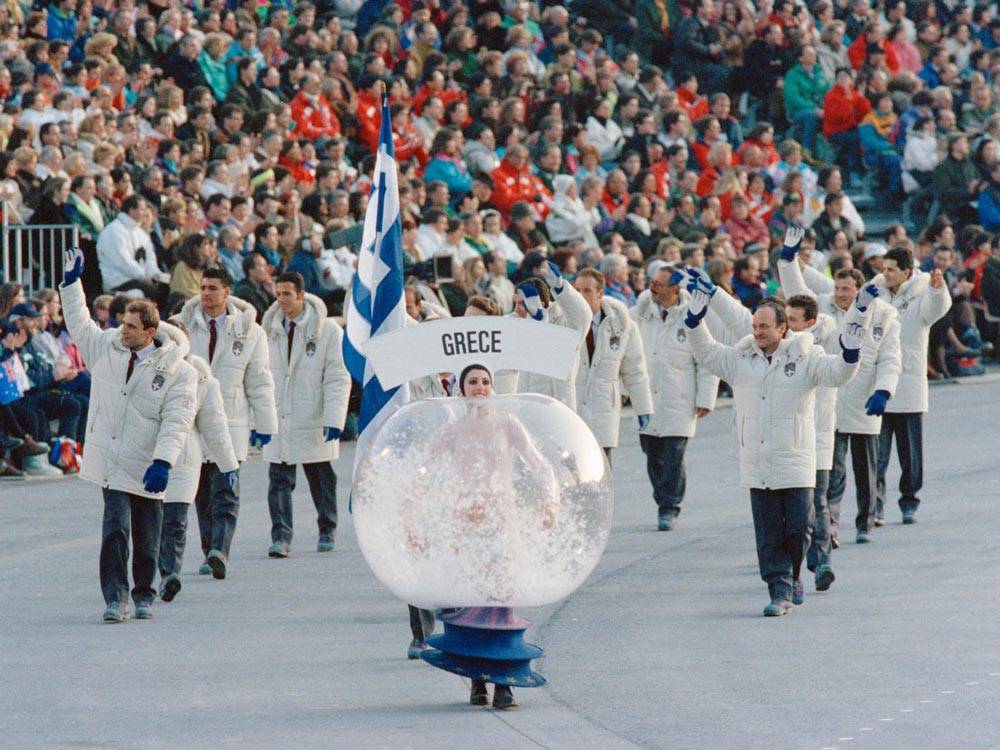 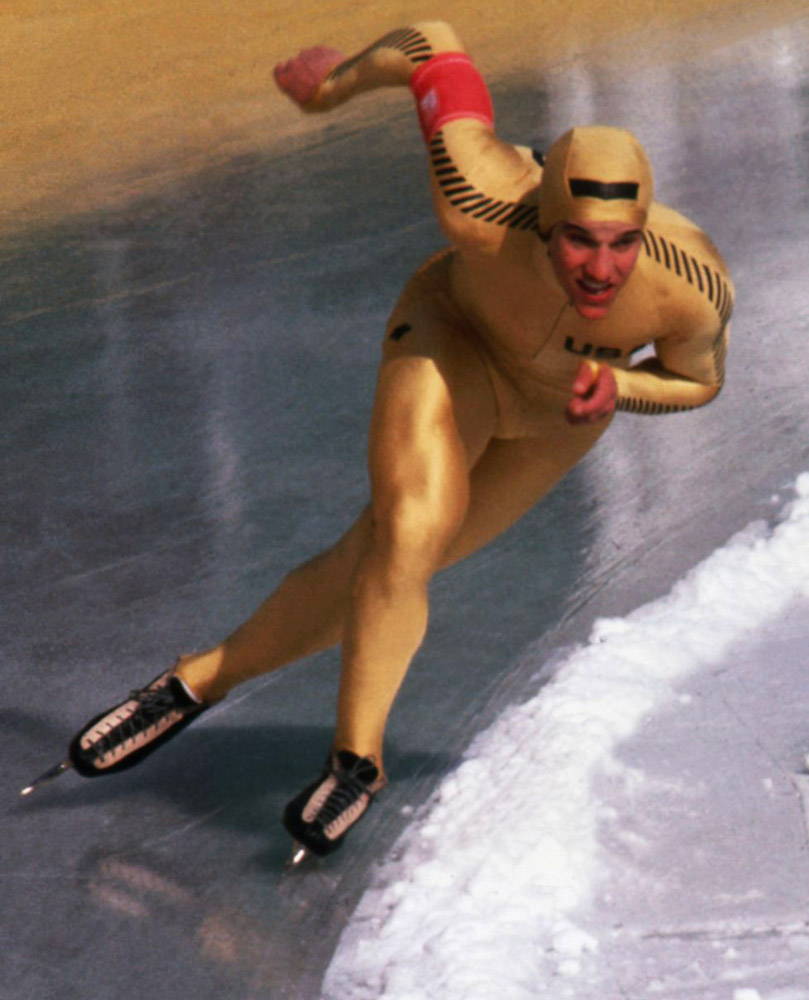 Eric Heiden wearing the gold outfit at the 1980 Moscow Olympics. 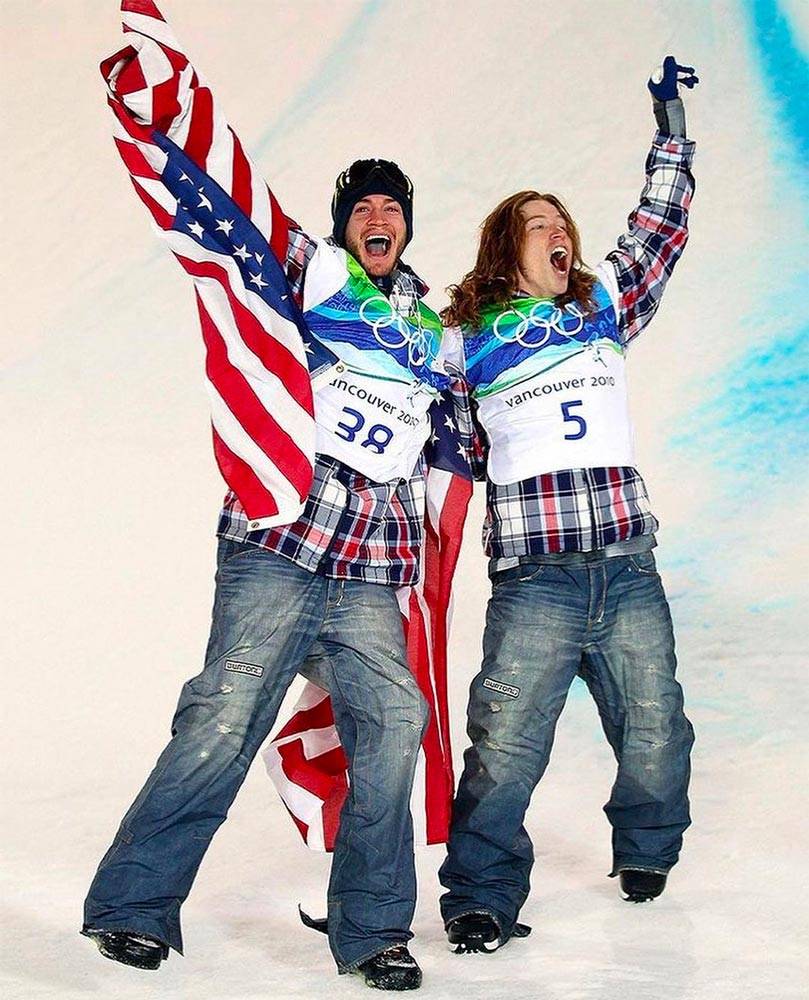 Burton Uniform for the US Team at the 2010 Vancouver Olympics. 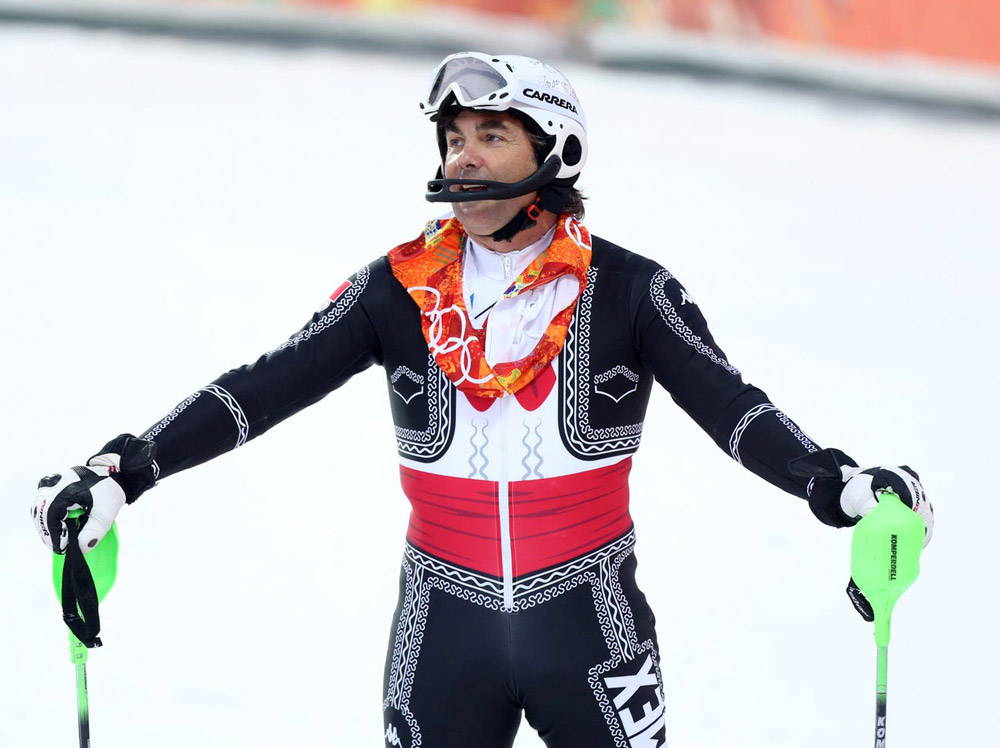 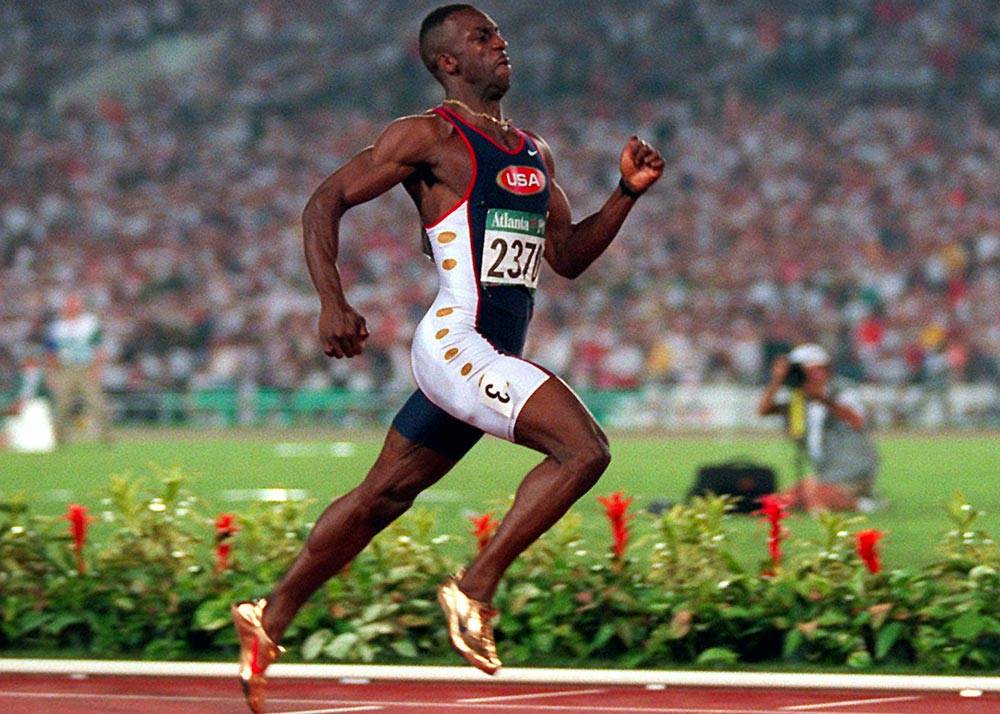 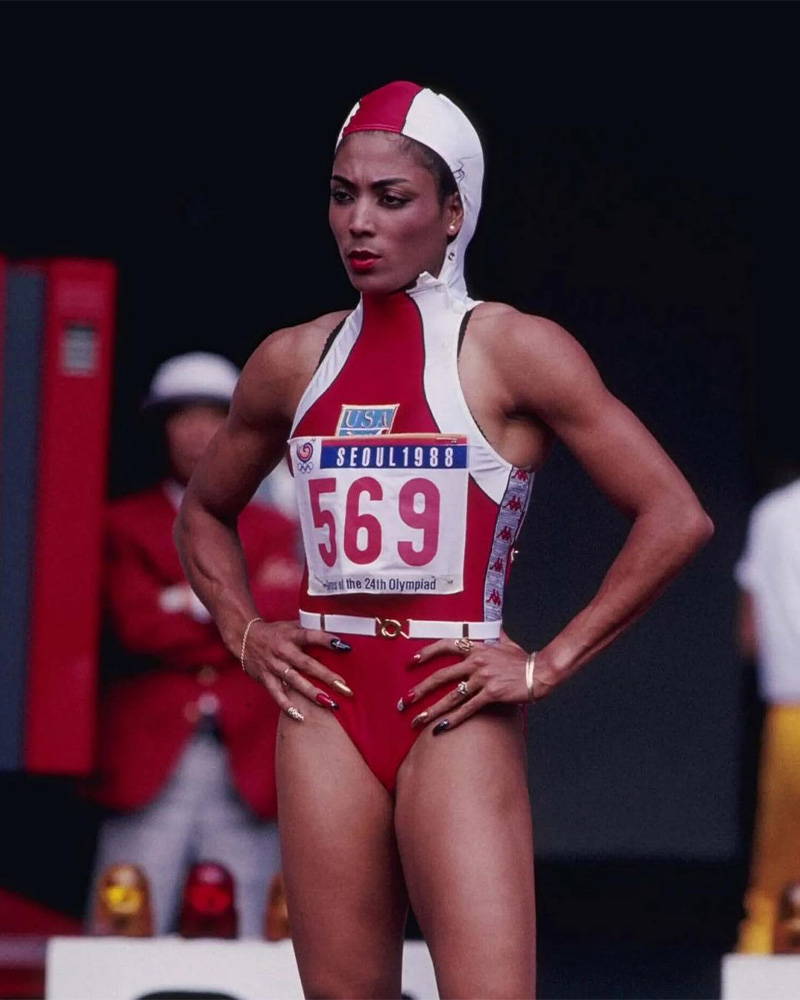 Florence Griffith-Joyner at the 1988 Seoul Olympics. 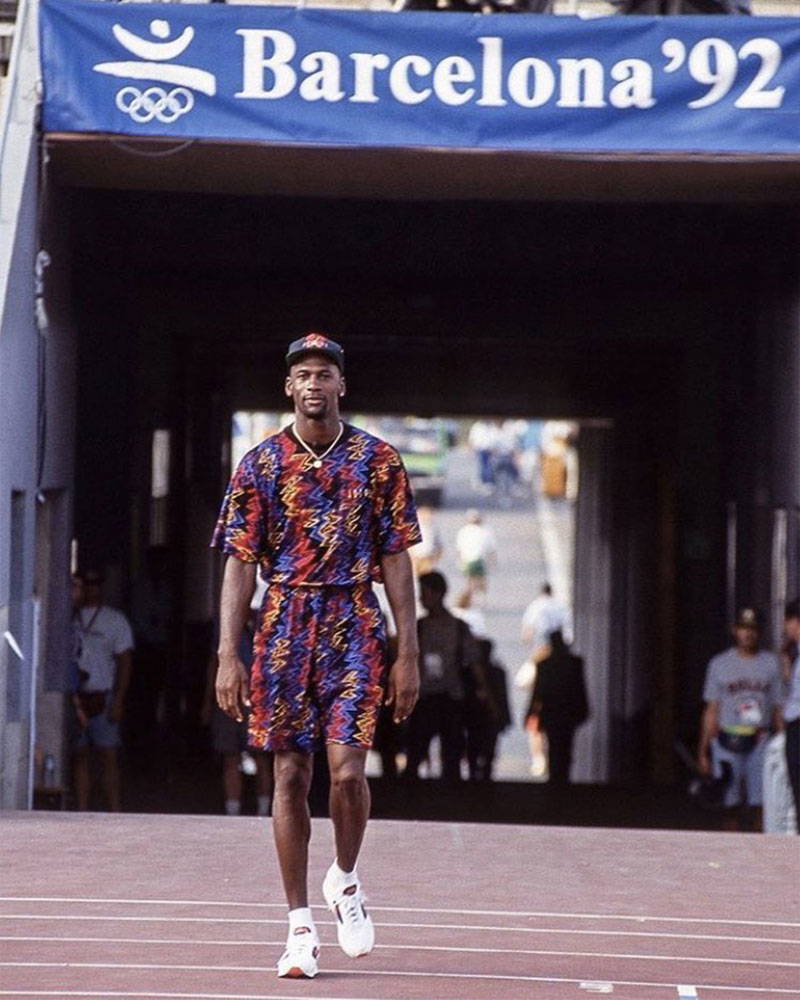 Michael Jordan at the 1992 Barcelona Olympics. 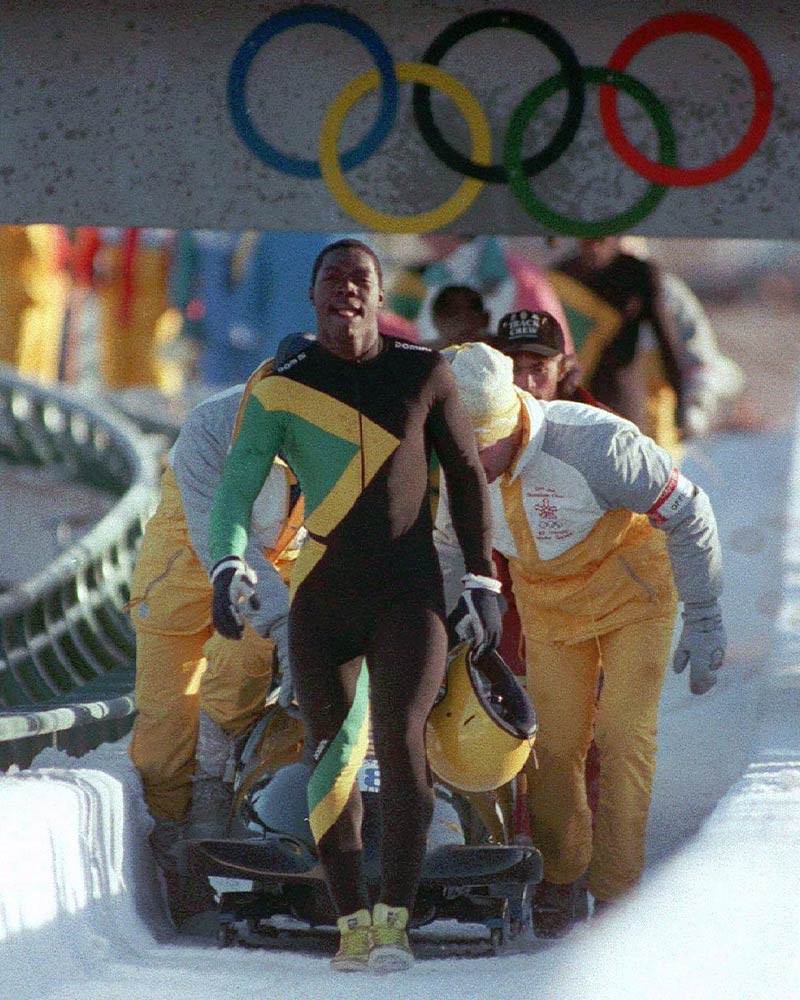 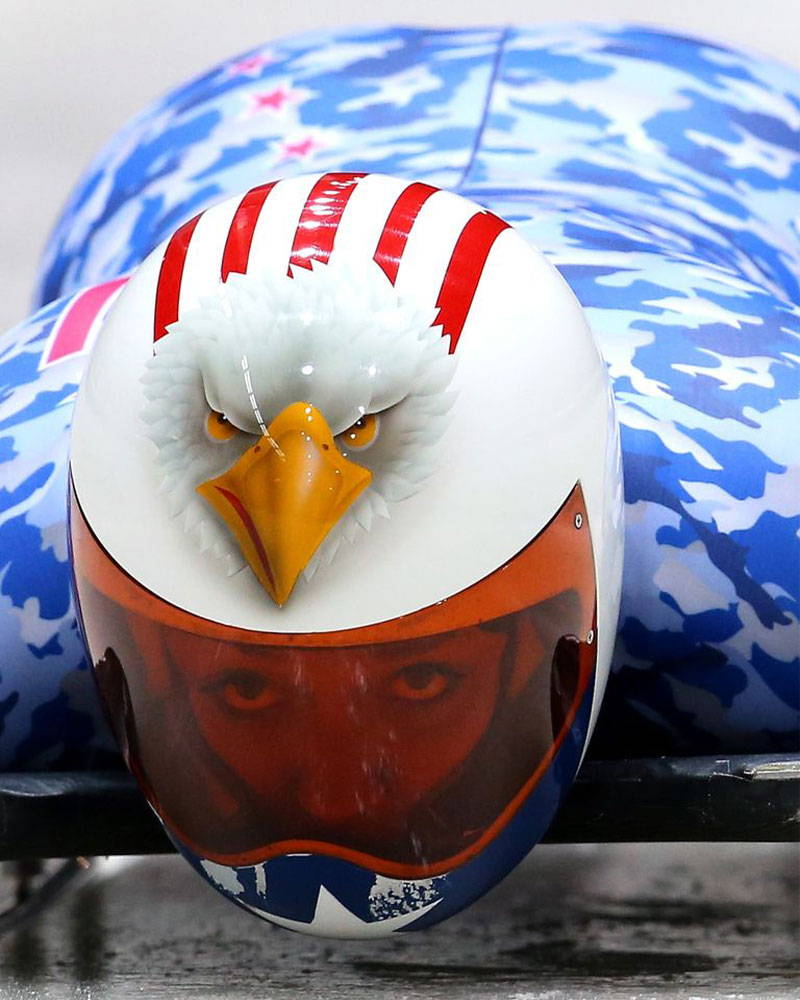