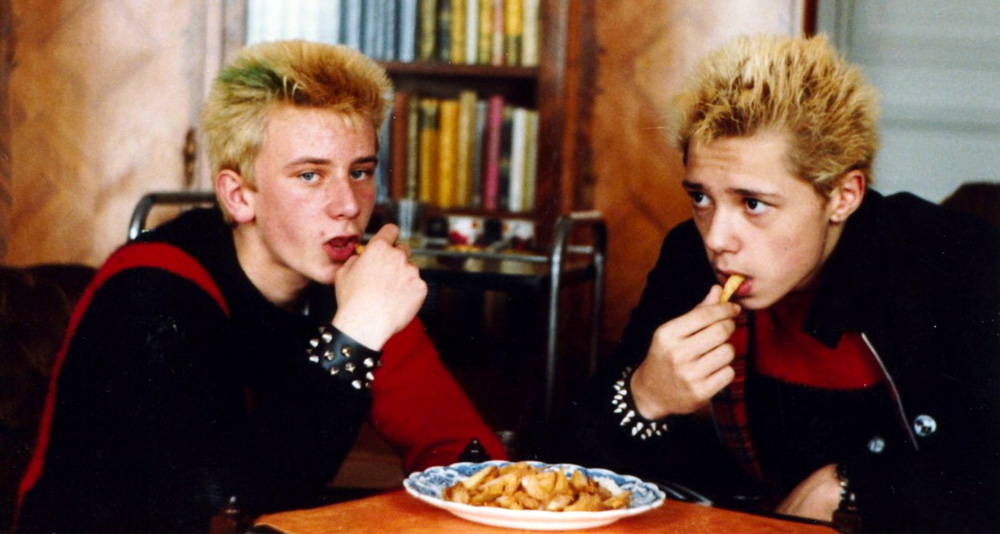 Food is culture, and it is an integral part of our cultural baggage, each of us got specific memories that often resurface thanks to taste. It is one of the cultural elements that most distinguishes the various nations, each with a cooking style developed in thousands of years. Each one is characterized by different ingredients, flavors, and techniques.

But, in the last century, following the birth of globalization and the success of Fast Food, this has changed. 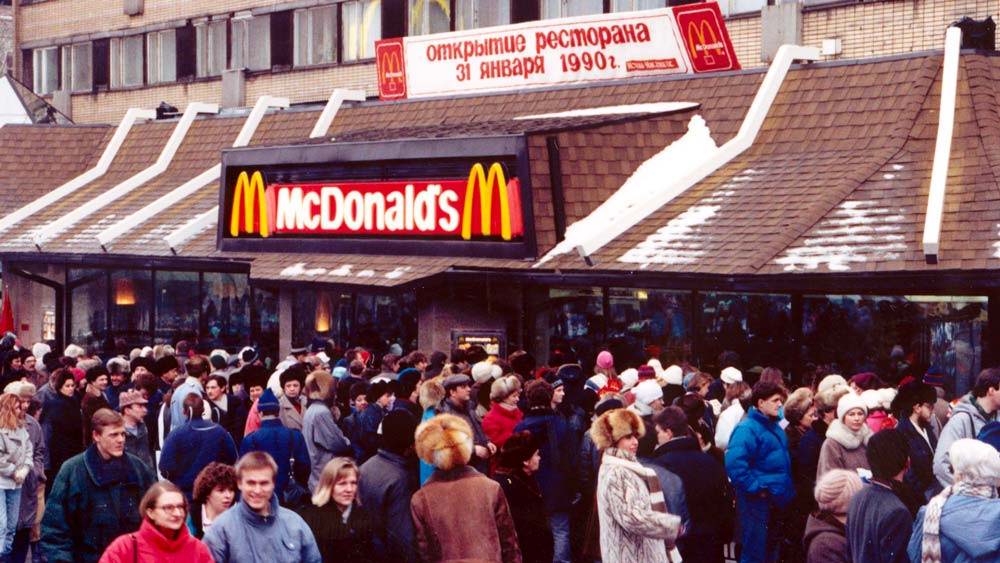 Fast Foods represented a cultural change, a change of direction from what is the traditional cuisine of a particular nation, a sort of rebellion against the establishment and the past, towards a vision of the future freer from these limits and the feeling of national patriotism, more aimed at an immediate consumption of cheap food that feels modern.

This sentiment has never been so visible as in the relation subcultures have had with fast food. These young people have identified in Fast Food a new meeting point, like skateparks, clubs, and other more “traditional” meeting spots. 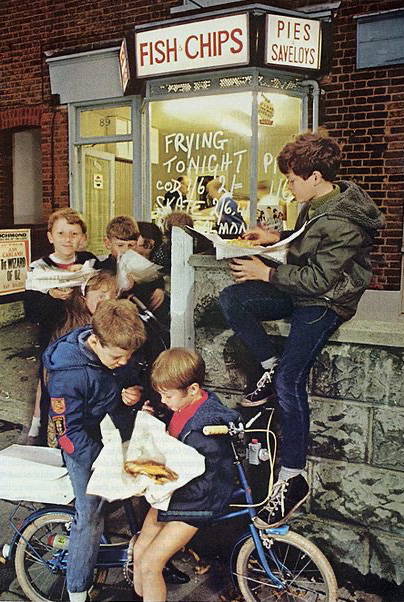 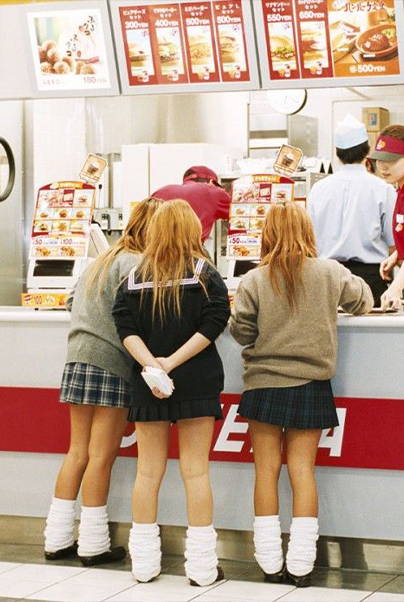 A striking example is the "Paninari,” from the Italian “panino,” meaning “sandwich.”

This subculture, born in the 1980s in the center of Milan and more specifically in the central Piazza San Babila, even takes its name because they would meet and spend an entire afternoon in and out of the first fast-food restaurants.

This group was characterized by its vocabulary and its style based on the ostentation of costly designer garments. 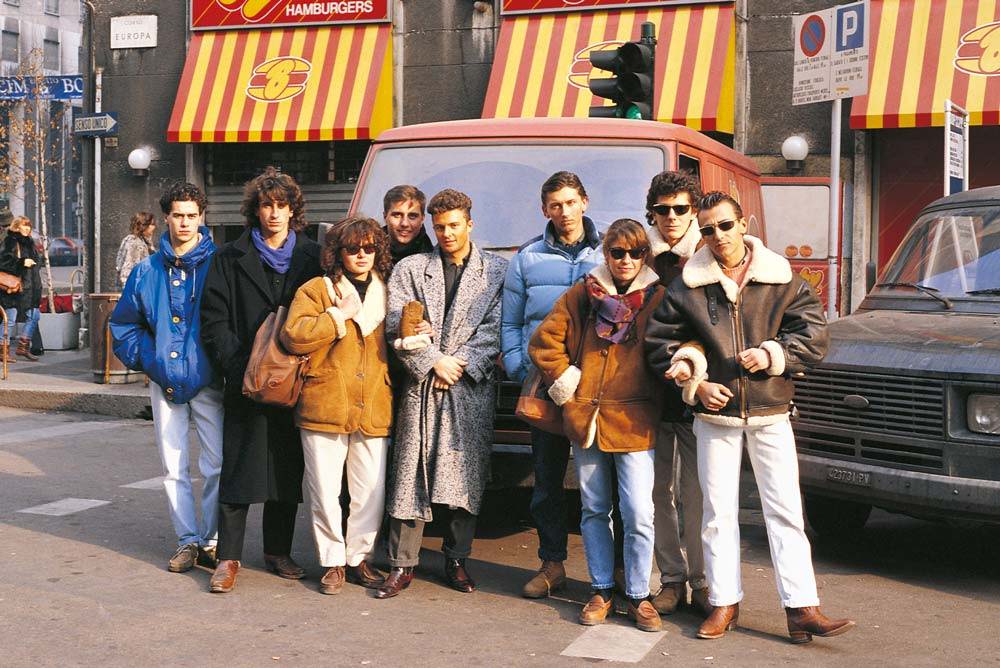 The phenomenon of “Paninari” is fascinating because, in addition to being a striking example of a subculture that revolves around fast food, it demonstrates why fast food has become so important worldwide for the same reason, the Americanization of culture.

These young Italians had just emerged from a decade full of social violence and struggles, and so, they moved towards new values ​​proposed by American cinema and pop culture.

A celebration of living without problems, an hedonistic philosophy where image and ostentation are at the center. 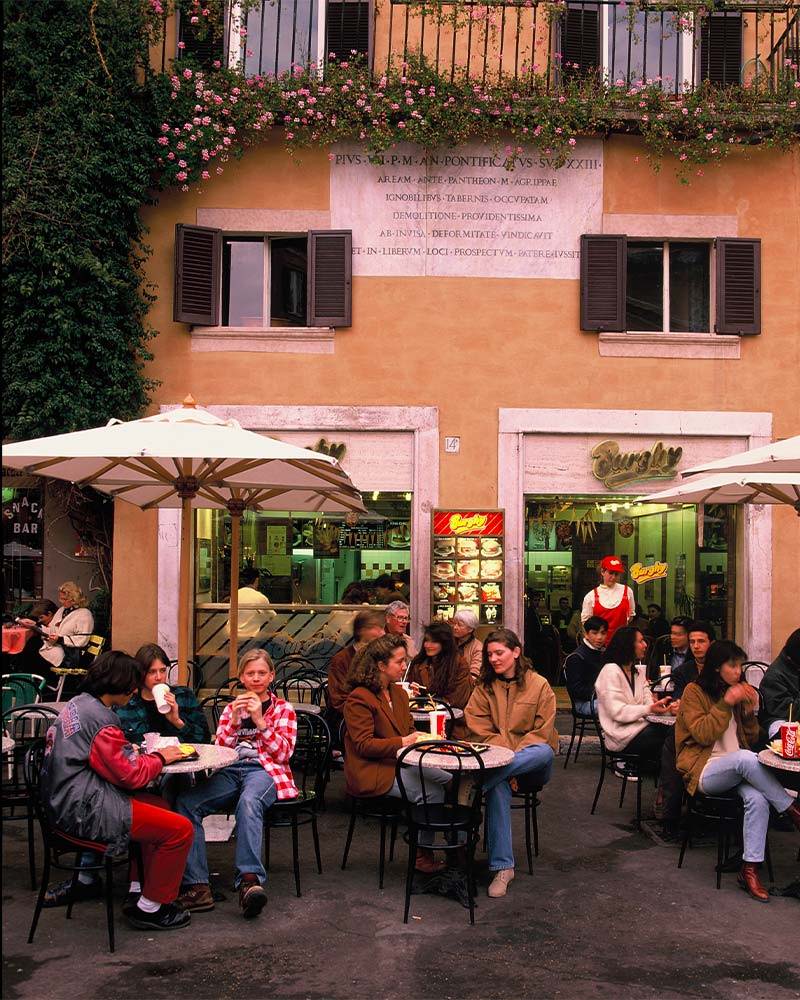 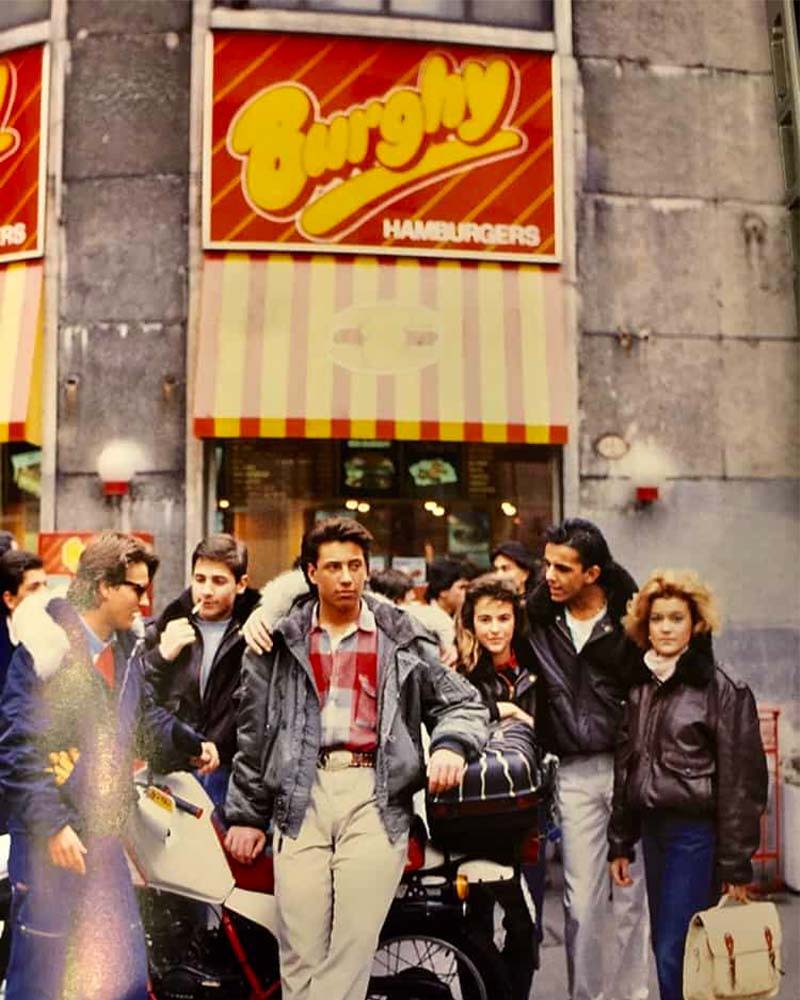 Another country where fast food, even if not specifically American, worked, becoming a meeting point for generations of kids, is England.

At the end of the Second World War, England, like the rest of Europe, was emerging from a period of significant discomfort and food rations, in which eating out was bound to special occasions.

Starting from the 70s, thanks to social changes, technological innovations, and new laws, the era of fast food began, in the true sense of the word, with small restaurants characterized by food that could be consumed quickly and at low prices opening up everywhere. 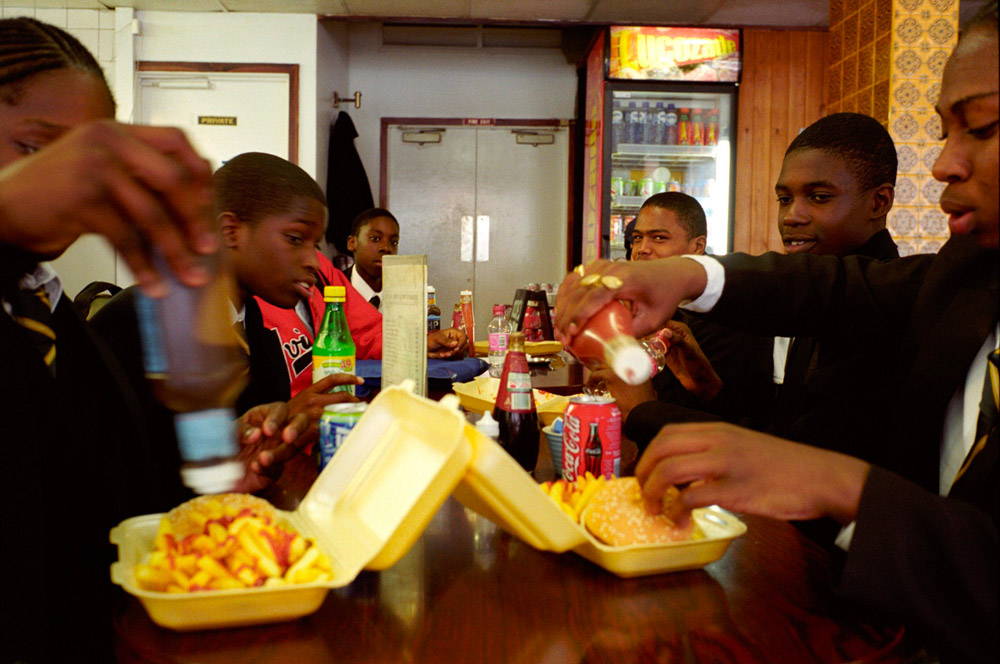 But, if these fast-food restaurants had initially become a meeting point for a specific subculture in Italy, the Paninari, in England, was a broader phenomenon, which involved the youth culture more generally.

Teens of different backgrounds and ages saw these fast-food restaurants as a new meeting point, a place where they can get together with their group of friends or their loved ones without having to spend too much money, having at the same time a “modern” experience. 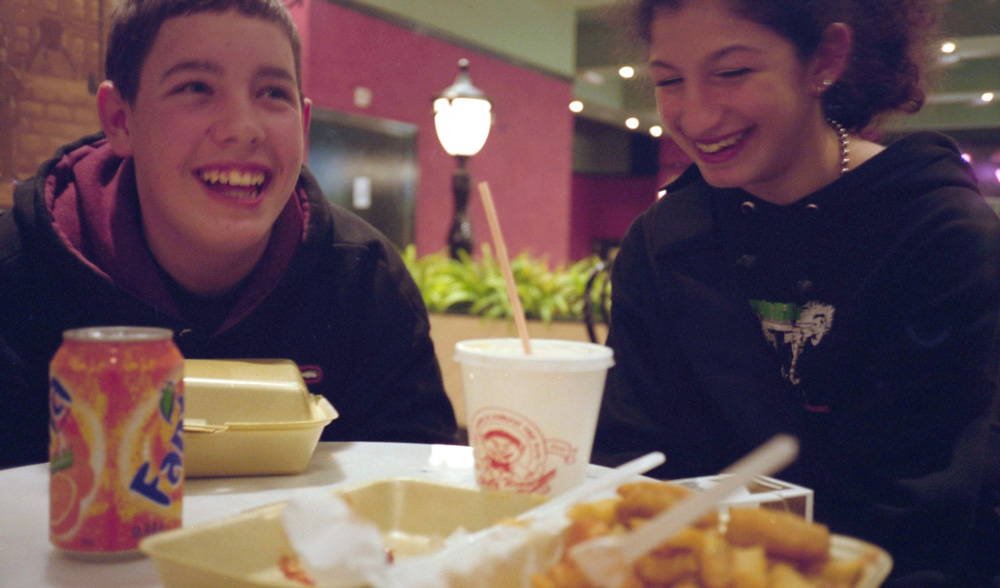 This relationship with fast food also derives from the fact that in England, already in the first half of the last century, the Chippies, small shops that sold fish n chips, were the most popular places to eat out.

This concept of eating together with your friends in a place of aggregation is a phenomenon that sociologists define as fundamental for developing a friendship relationship.

These groups have found in kebaps and hamburgers the perfect solution to empty bellies after hours and hours spent in a club. You just need to take a tour one evening in London to see groups of kids wandering around with a hot beer in one hand and the other a half-eaten kebab. 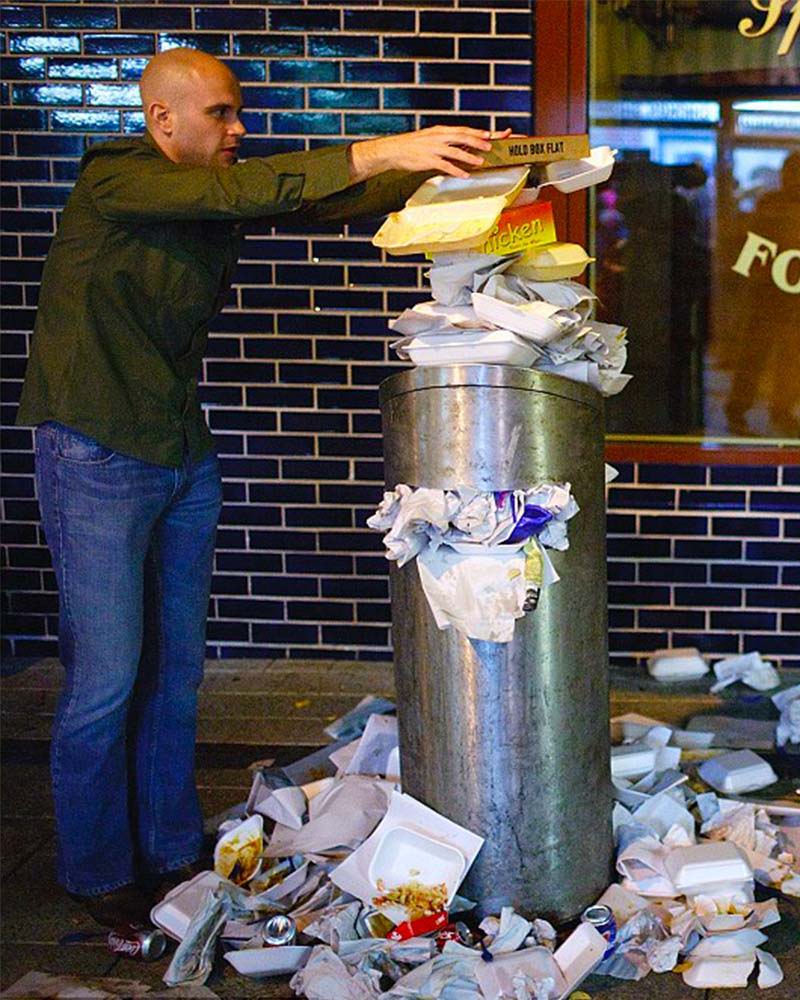 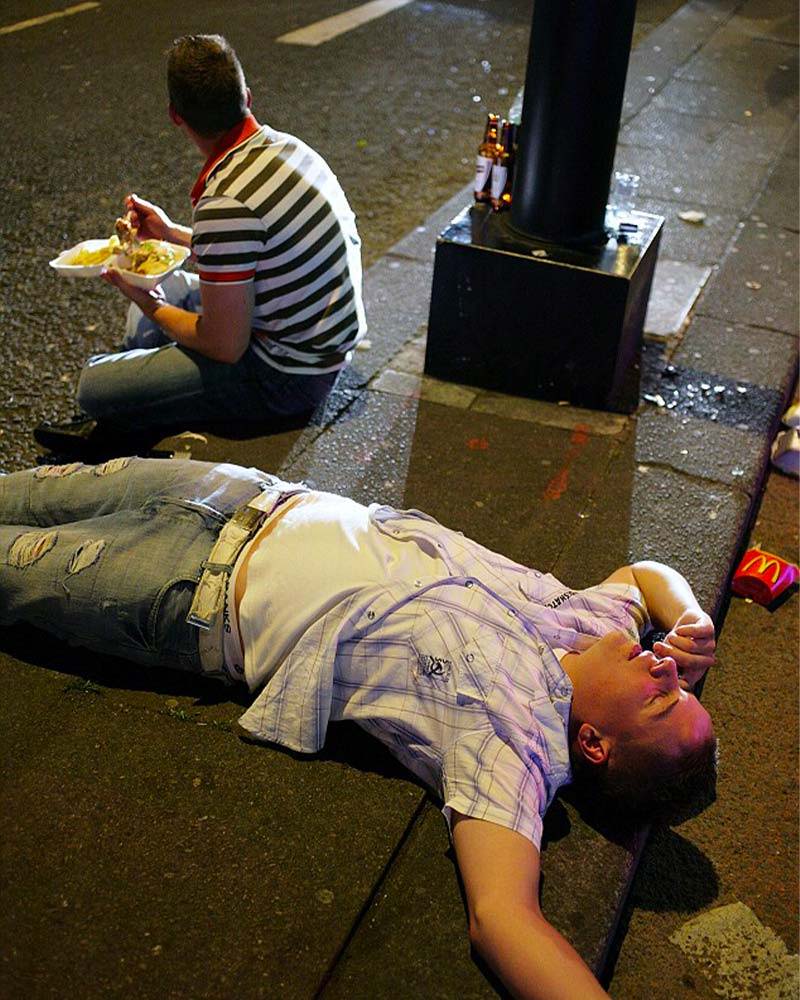 Another nation where fast food has undoubtedly had a profound influence on culture in Japan.

The culture of fast food in Japan was born thanks to the postwar period of economic growth and the arrival of American chains such as KFC and McDonald's in the 70s.

Even if already from the Edo period (1603-1868), there were stalls on the street selling noodles, it is with the arrival of American chains; we saw the birth of fast food as we understand them today.

There are many reasons behind the success of these chains: for KFC, it was an effective marketing campaign, in which they presented themselves as the meal par excellence on Christmas Eve, so much so that today, most of the families Japanese, eat KFC for Christmas, with orders starting weeks earlier to secure a bucket of delicious fried chicken, while for other chains like McDonald’s it was social factors, thanks to the busy workday of Japanese workers it's evident that they want a quick bite and variety and given how many of them have long commute routes to get from home to work, a lot of fast food stalls have popped up everywhere in Metro and Train station. 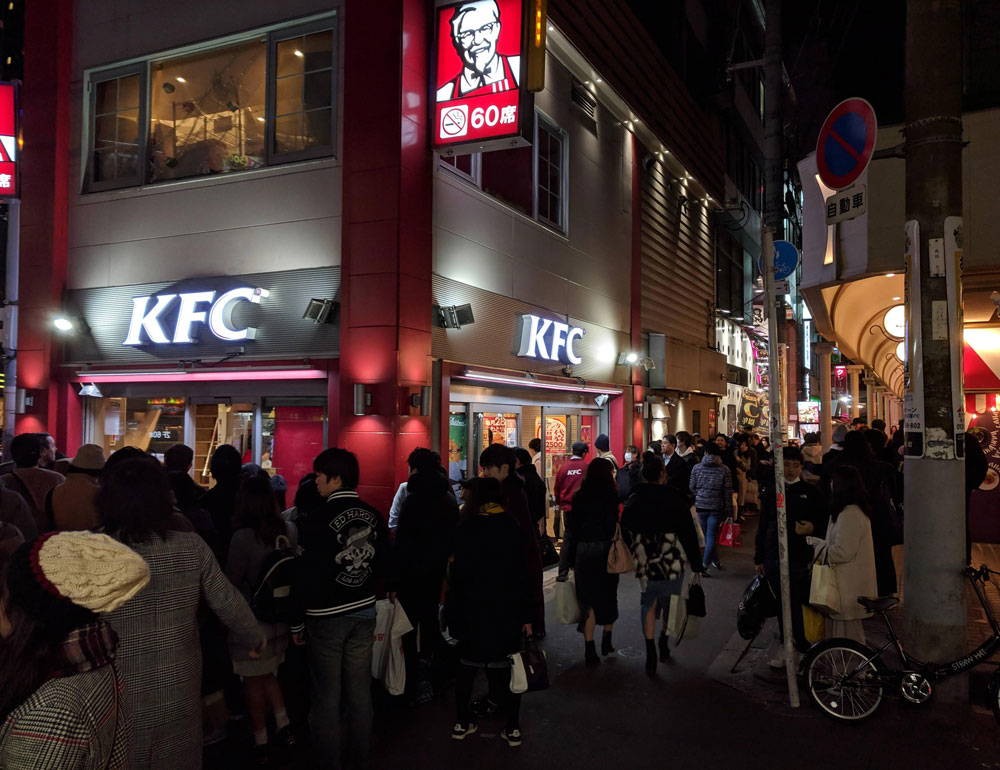 But, a specific trait of the Japanese relationship with Fast Food is how they elevated this type of food culture.

While abroad fast food is seen as cheap, low quality, and unhealthy, many Japanese see them as unique places for special occasions, such as KFC for Christmas.

This has bought a focus on the style of fast food, their mascots, their old merchandise; all of this has led the most important chains to create not only limited edition products for the Japanese market but also to reintroduce vintage mascots, such in the case of Mc Donalds, which reintroduced their old mascot, Speedee, for a month, only in Japan. 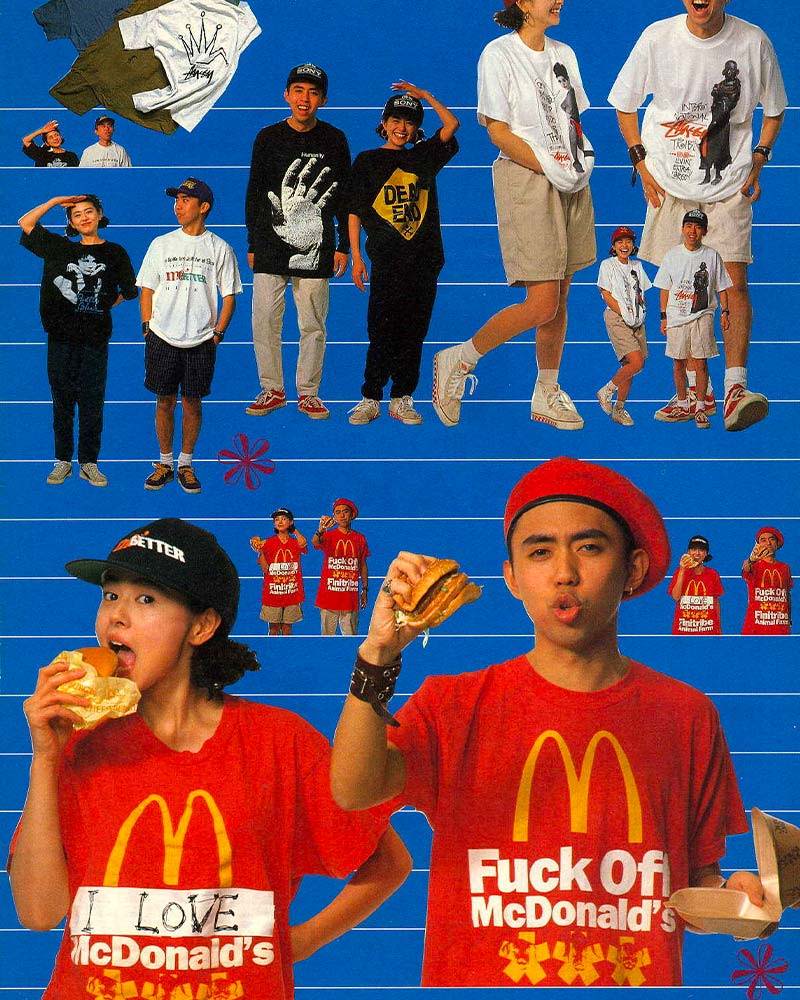 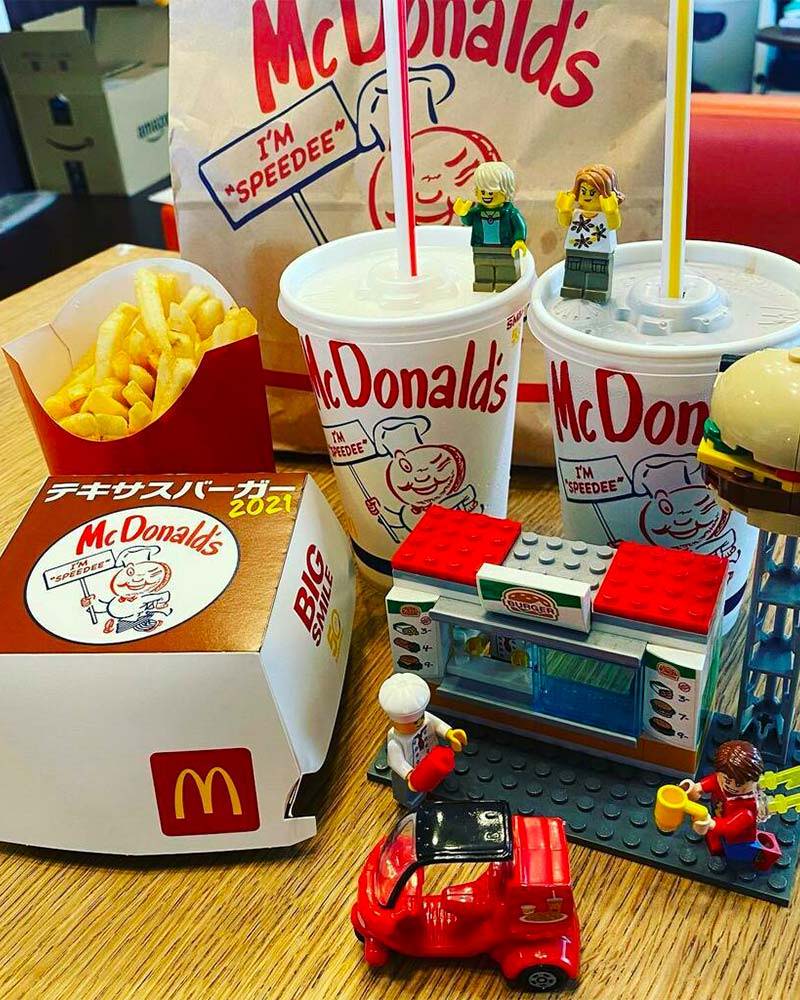