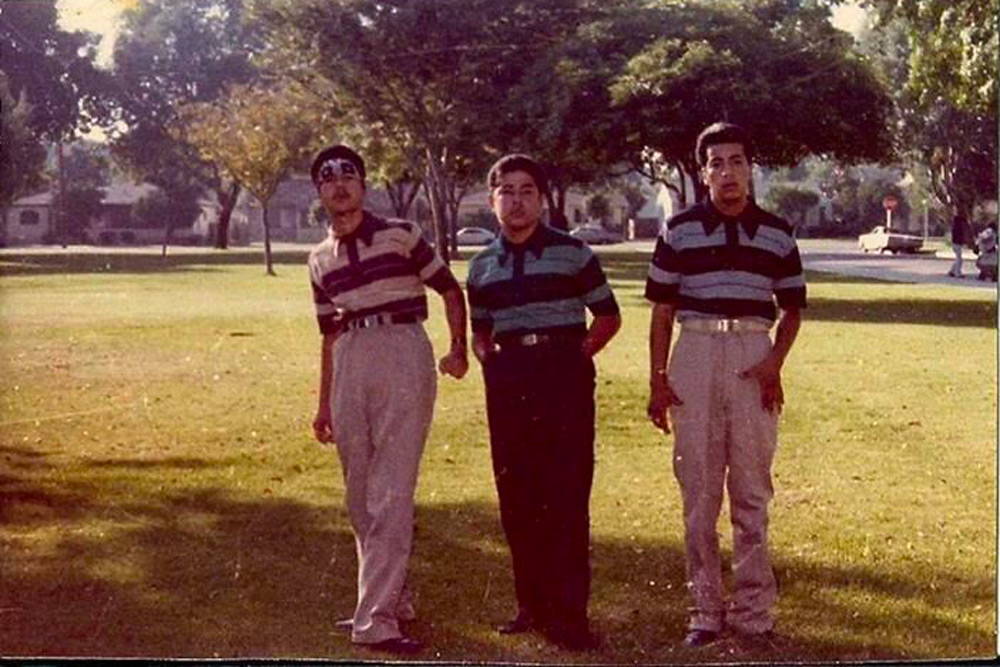 Often affiliated with the Hispanic gangs of Los Angeles, the Cholo style is now represented all over the world. Dickies, Cortez and Pendleton shirts ... this is how we could summarize this aesthetic. However, the Cholo style is governed by codes that have evolved alongside the Mexican community in the USA. 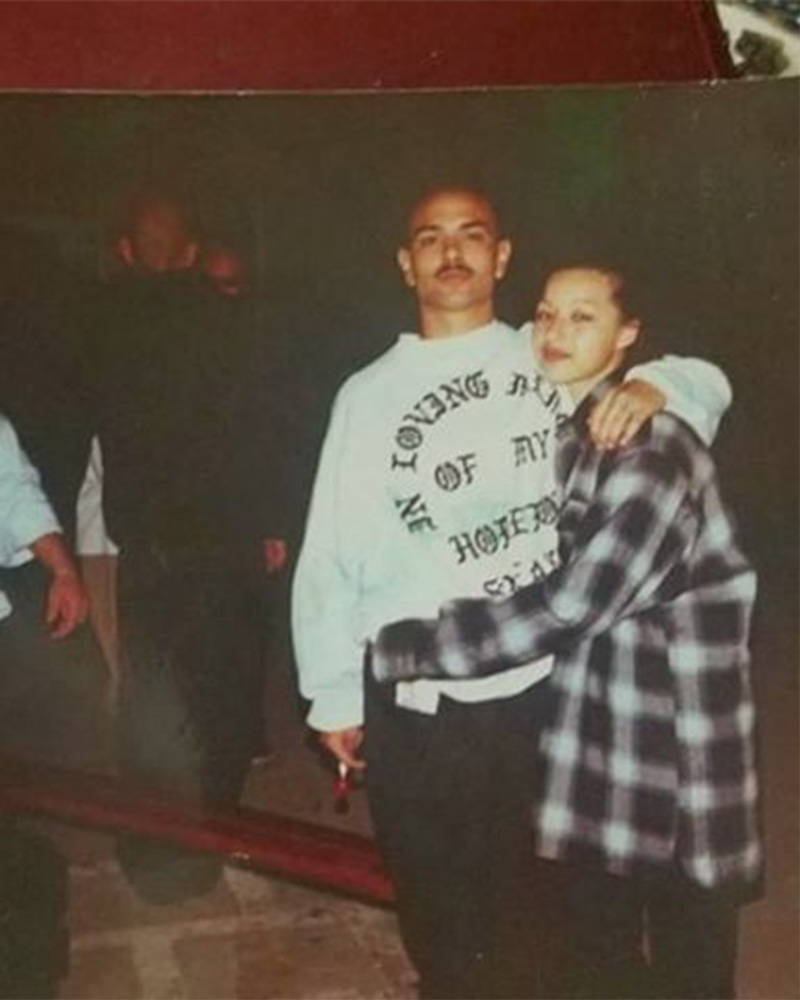 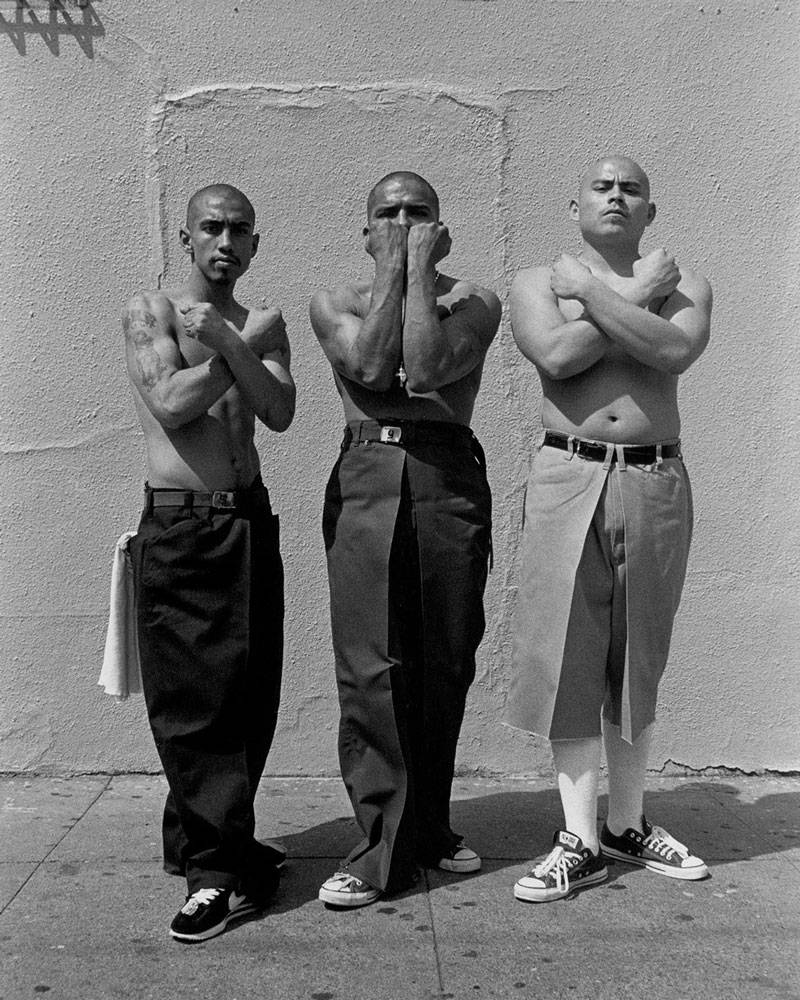 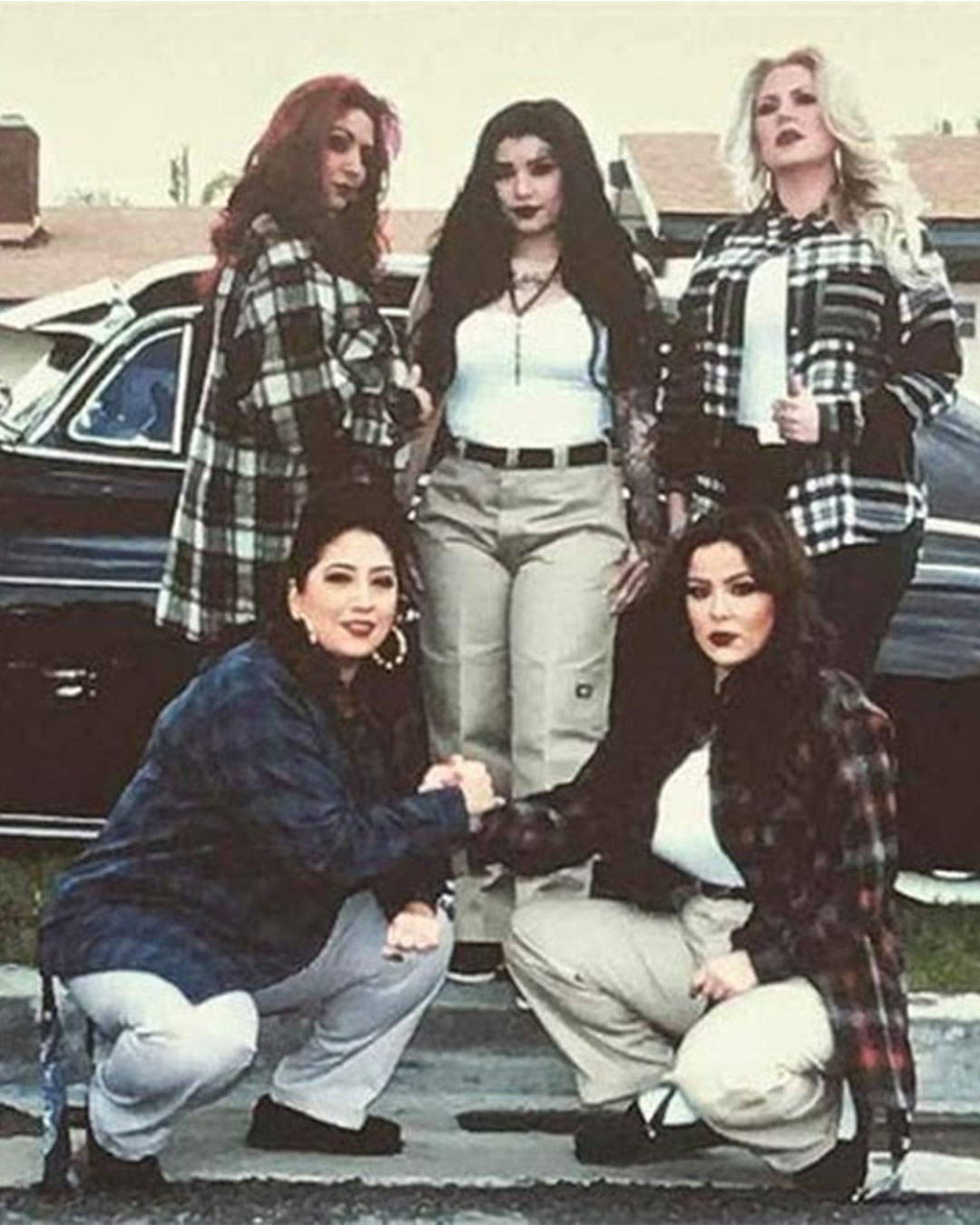 On the left: Credits uknown. Center: Credits to Merrick Morton. On the right: Credits Unknown.

The contemporary Cholo style has its roots in the "Pachuco" style. The "Pachuco" was embodied by an active Latino community in Los Angeles in the 1930s. They met to dance swing and wore suits with very large pants: the "Zoot Suit".

Reinterpreted in our time via workwear pieces, the cholos use "Khakis" Dickies or Ben Davies 1 or 2 sizes too big to wear them high on the waist with a belt. The folds on the middle of the leg reproduce the aesthetics of the Zoot Suit pants. For some gangs, the standard is 1 pleat in the front and 3 pleats in the back, to form the number 13 in reference to MS-13 (Mara Salvatrucha). The jeans are starched so that they sit on the leg and do not wrinkle at the knees. Pleats similar to khakis are also ironed in. 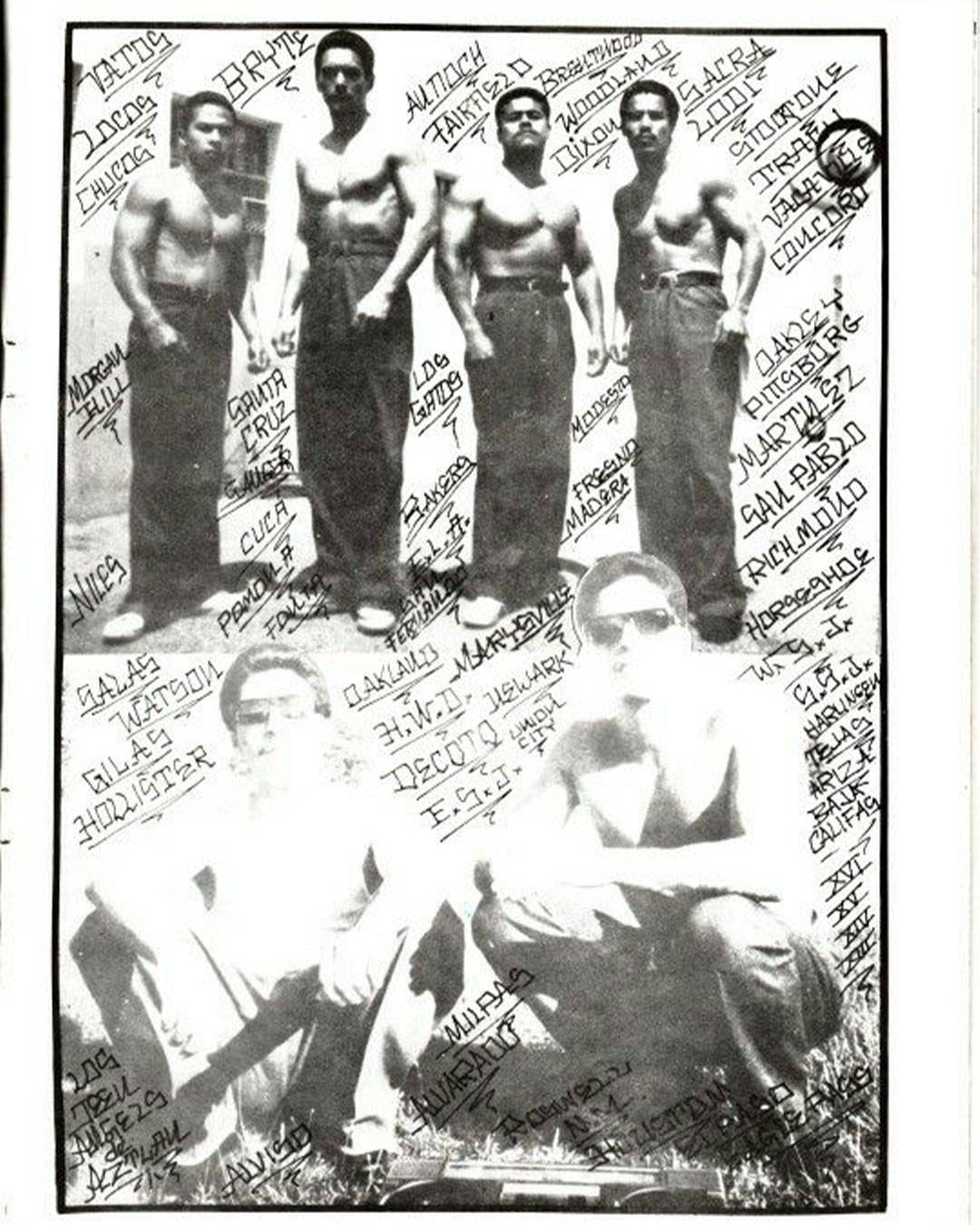 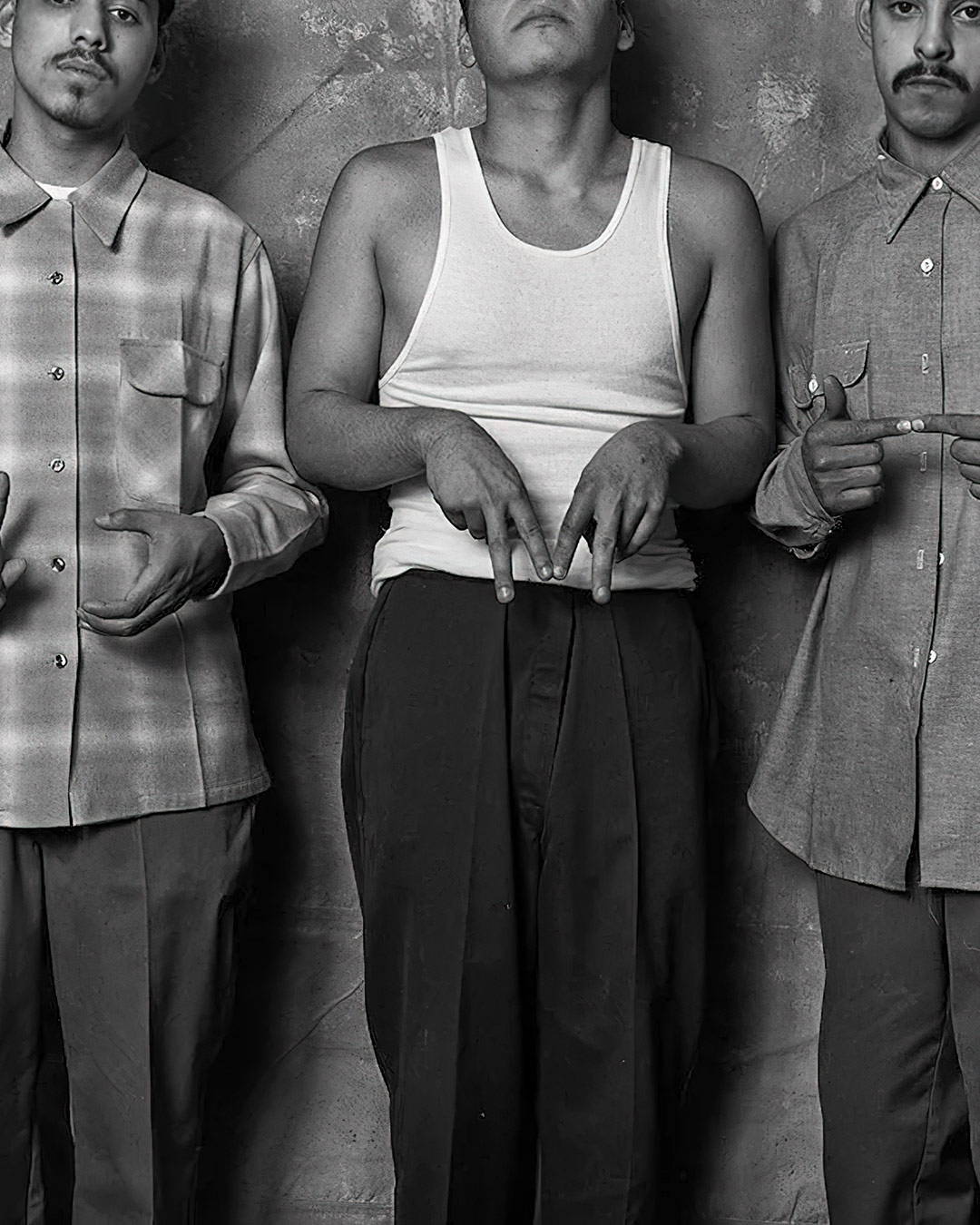 On the left: Credits uknown. On the right: Credits to Merrick Morton.

The Cholos place great importance on cleanliness in their clothing. An immaculate white shirt and a perfectly ironed chino are among the outward markers needed to be respected on the street. As in the 1930s, this respect is achieved through clean, well-cut clothes. This Cholo aesthetic has inspired other movements even beyond California's borders.

In the 1970s, skateboarders like Tony Alva wore Dickies with Pendleton shirts and bandanas inspired by the West Coast Hispanic community. However, the Cholo style really took off in the world thanks to the explosion of California Rap in the late 80s. The members of N.W.A and in particular Eazy E took these codes and applied them to Gangsta Rap. Their imagery has largely contributed to the diffusion of this style in the world and in Japan where a Cholo community is concentrated today. 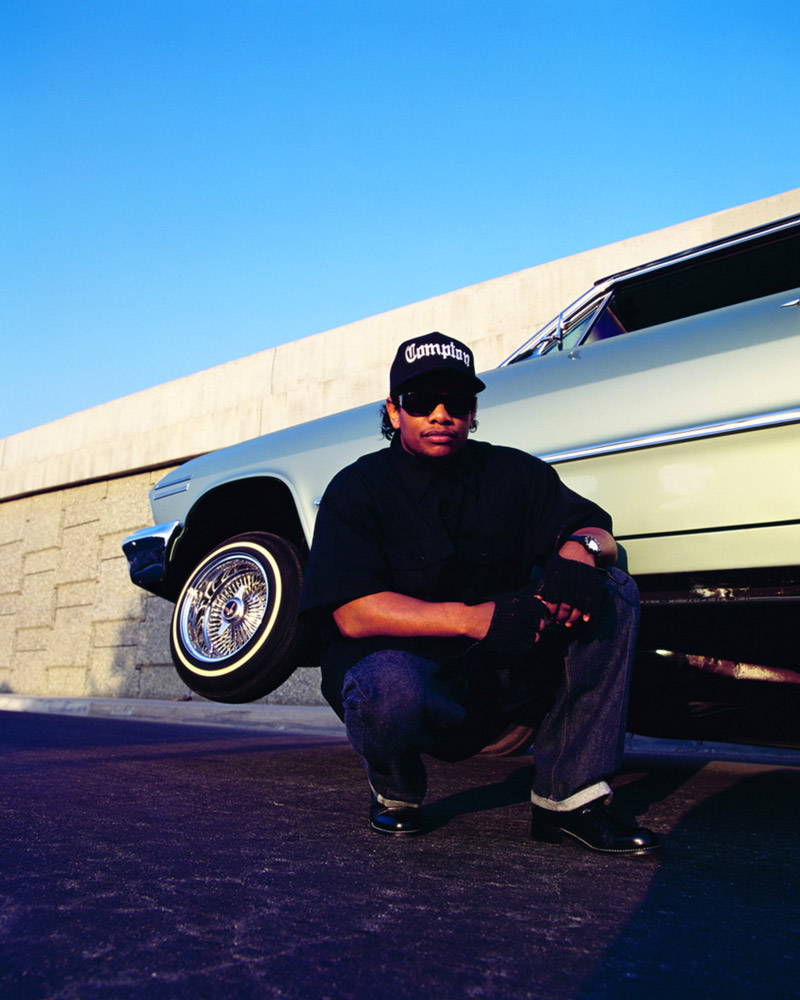 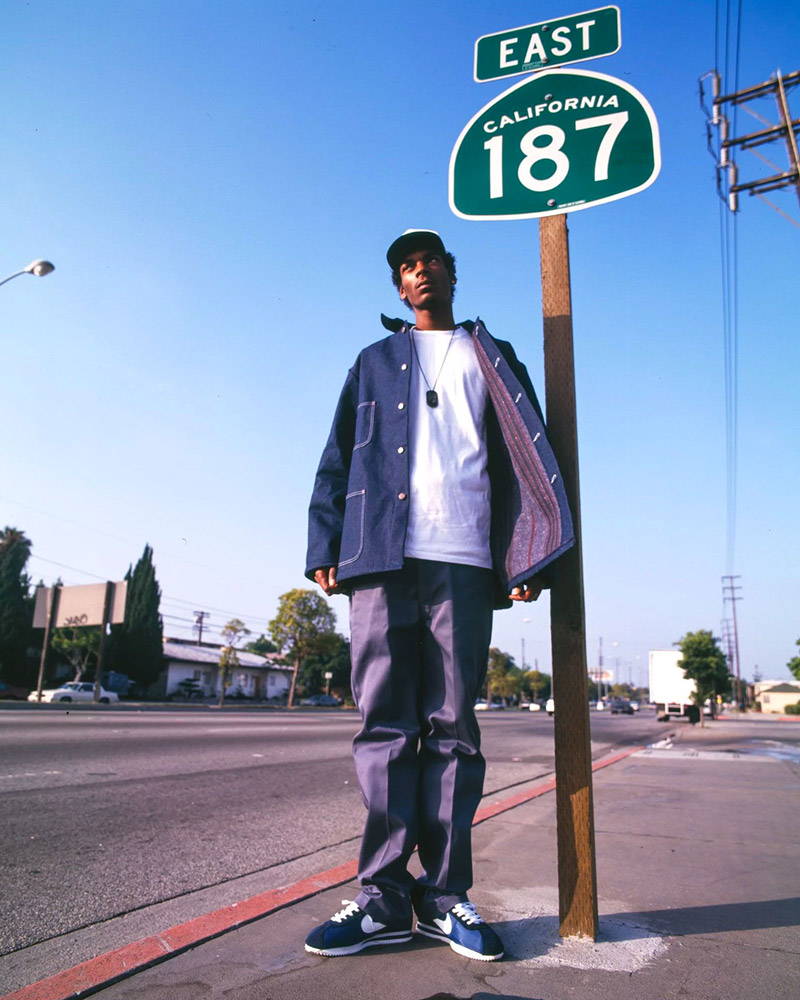 Nowadays, independent labels continue to keep this Cholo clothing heritage alive. Born x Raised and Willy Chavaria each in their own way evolve the classic Los Angeles style by incorporating elements of sportswear. 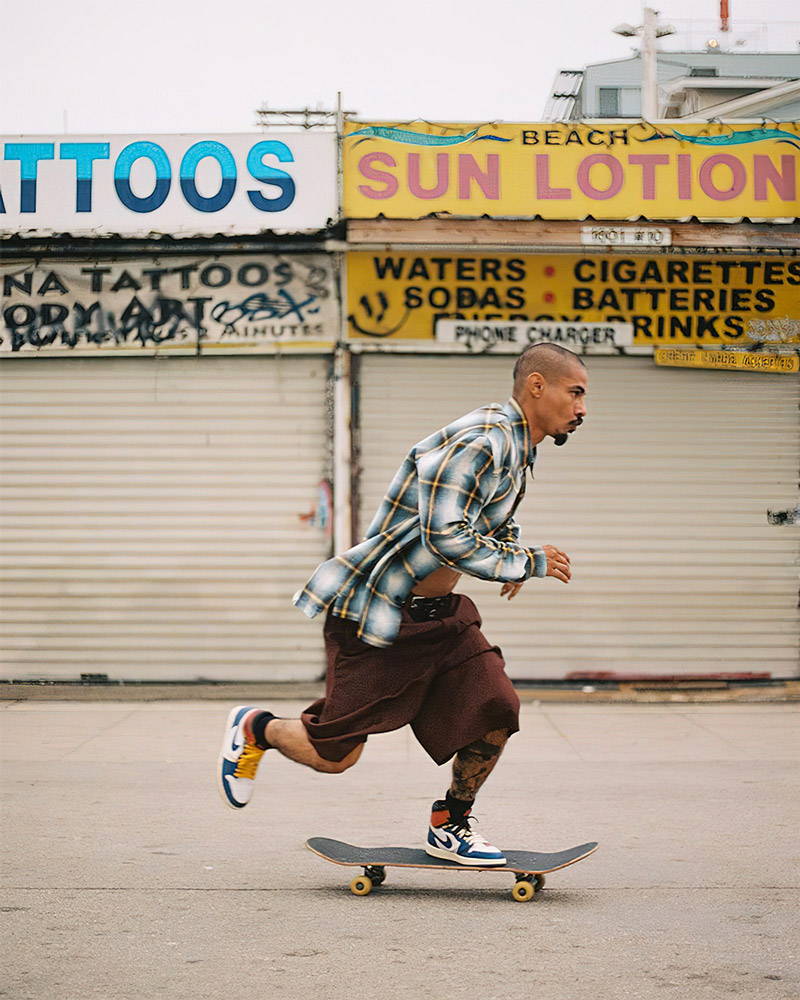 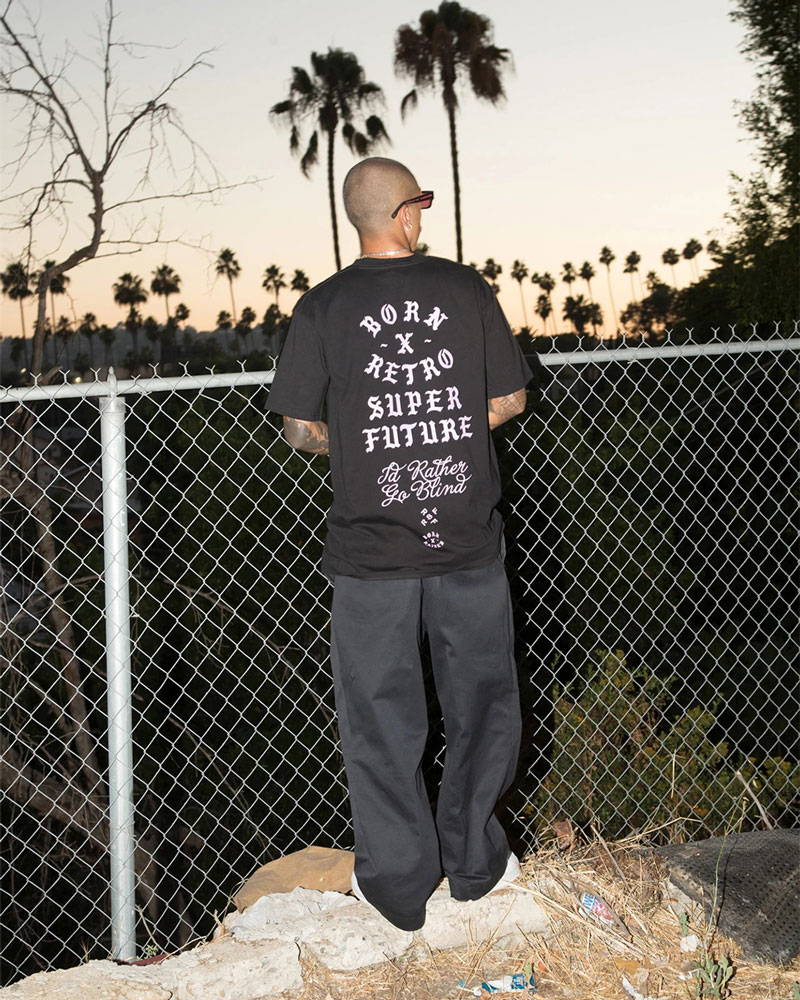 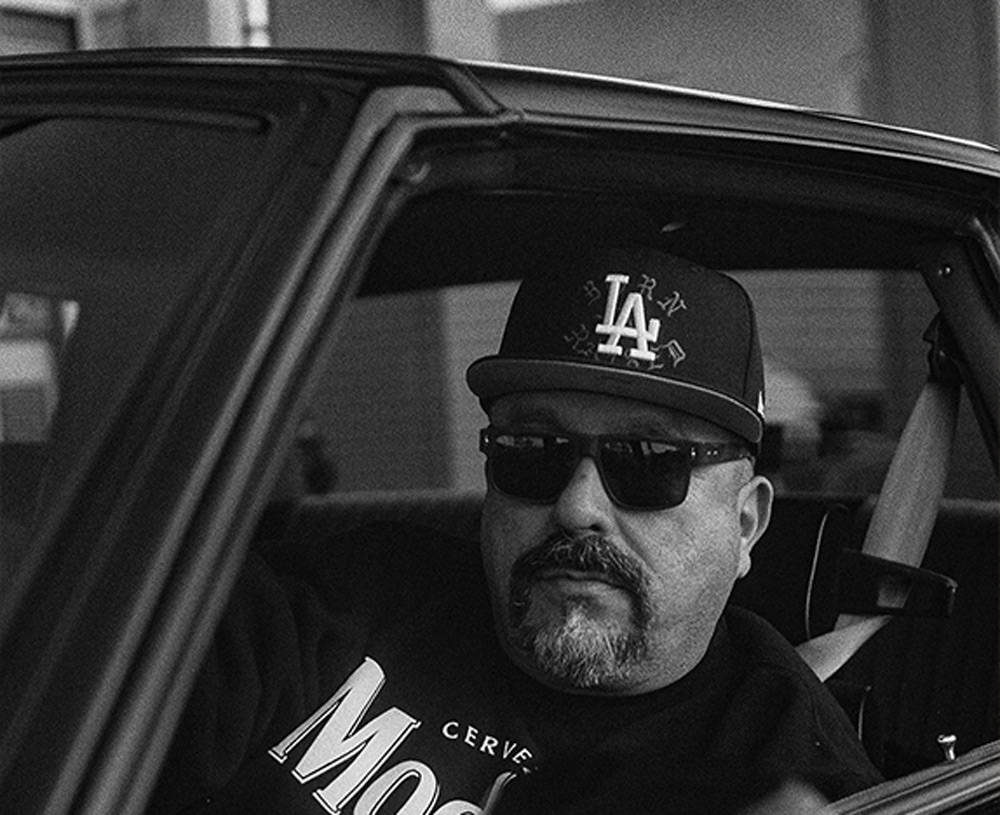